NOT LOOKING TO SEPARATE ANYTHING!!​
Upper has 90rds of Hornady ammo through it. No reloads. Majority of shooting was suppressed with a Saker 7.62. Doesn’t like to run with a standard buffer, had to use a H1. Barrel was drilled by me for gas block dimples. Not the best job since one hole was slightly off, but its solid, gas block seams straight and doesn’t move, and no issued with gas system at all. obviously you can't tell without removing block. Fantastic shooting, got out to 980 on steel consistent hits. Upper has minor wear from carrying it on a wolf hunt. I do have a complete lowers available if you want one, the one I used on this upper was a KAC non ambi build.

Looking for $3,650.00 + shipping (I gotta look into how much it’ll be for the ammo) ZELLE preferred. Open to trades. Always a fan of KAC stuff, optics in the 3-27 range with horus type reticle FFP, Larue OBR 18, Night Vision dual tubes (I can add cash or trade fodder depending on unit).


PICTURES OF EVERYTHING WILL GO UP SOON, HERE ARE SOME: 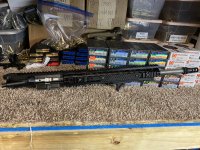 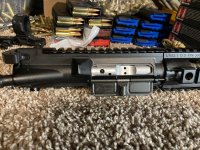 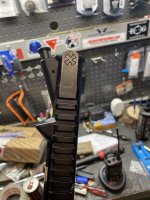 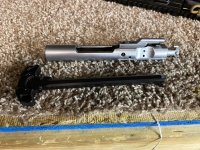 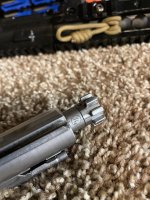 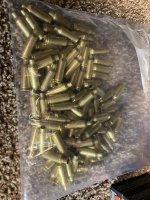 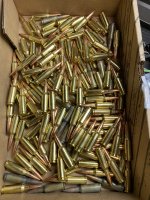 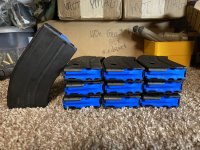 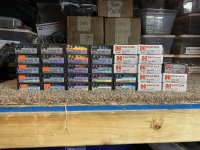 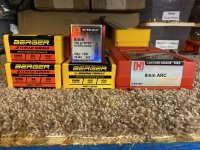 Not looking to sell Ammo separately please unless it’s a ridiculous offer I can’t refuse.

Would you sell just the brass

Would you sell the upper with the reloading supply’s? Keep the ammo.

Probably. Shoot me a number. So it be dies, bullets, brass, and upper. Ideally I’d like to move the 20 mags with it as well.