May dad gets them really bad and has had to get surgery once for them.

I had one early in the year it wasn't the worst pain ever, but it wasn't fun by any means. I woke up at 3am thinking I had the shits really bad, but same thing didn't really have to go. Felt like stomach cramps and morphed into back pain.

Then I felt the pain moving towards the center of my lower back and down I figured that might be a stone.

Pissing the color of red wine is a feature.
Reactions: MadDuner and akmike47

I feel your pain. Kidney stones suck and I don’t wish that shit on anybody!

I have had a number of kidney stones. Not fun. The first was the worst, and it was a heck of a story in itself. 2 hospitals, an ambulance ride to a second hospital during a blizzard that required a second ambulance. Then 3 days in the second hospital.

One of the ambulances had both attendants as female. They BOTH said that they'd given birth, and had kidney stones, and they each would much rather have another child before ever having another stone. Take that for what it's worth.

Water. Increase your water intake.
Salt. Decrease your salt intake.
---as was explained to my by a urologist, the kidney doesn't normally process out calcium. BUT, in the due process of removing excess salt from your blood, it ALSO takes out calcium. Hence why most stones are made-up of calcium. Another component of many stones is oxylate. That is found in a number of foods, such as spinach, swiss-chard, and rhubarb primarily, but smaller amounts are in many other foods too.

There's other things too, that the stones are/can-be made up of. Each person is different.

Over the years, out-of-the-blue I too have had 'repeat attacks' and have had different levels of intervention. The most painful part of the process is when they leave the kidney are travel (?) through the Ureter to the bladder. This is where moderate levels of STRONG pain-killers come into play. Also, is a particular "muscle relaxer" (I forget the name but it truly DOES work wonders at this point) to help 'ease' the passage. When those little bastards get stuck in your ureter, it is indescribable.

My sister found a 'tea' that supposedly helped reduce/dissolve the stones. I was skeptical as all hell, but had NOTHING to lose and gave it a try. "Cleavers Tea". (do your own search on it, it actually exists. Release-The-Ducks, google, whatever you use)

I SHIT YOU NOT, after drinking Cleaver's Tea for 3 straight days, I pissed out a kidney stone (ish). Obviously, we have one of those filter-funnel things for trapping these little bastards. The tea actually dissolved the stone. All ones previous were both solid and jagged (up to 5mm's) This one was 'skeletal' as well as 'crumbly' to-which there were quite a few 'little bits' that were caught in the filter. The point being, it obviously was bigger and 'solider' and the ONLY thing I can point a finger to is that Cleaver's Tea.

So yeah, we keep that stuff on hand now. And yeah, I too have been through the 'sit in the bath while we ultrasonically attempt to shatter the kidney-stone before it causes further problems' and I gotta say that the tea is a far simpler AND effective'r method of progress.

Have been hospitalized a couple of times with stones / infection from them.

And for relief drink this stuff, onlything that helps. 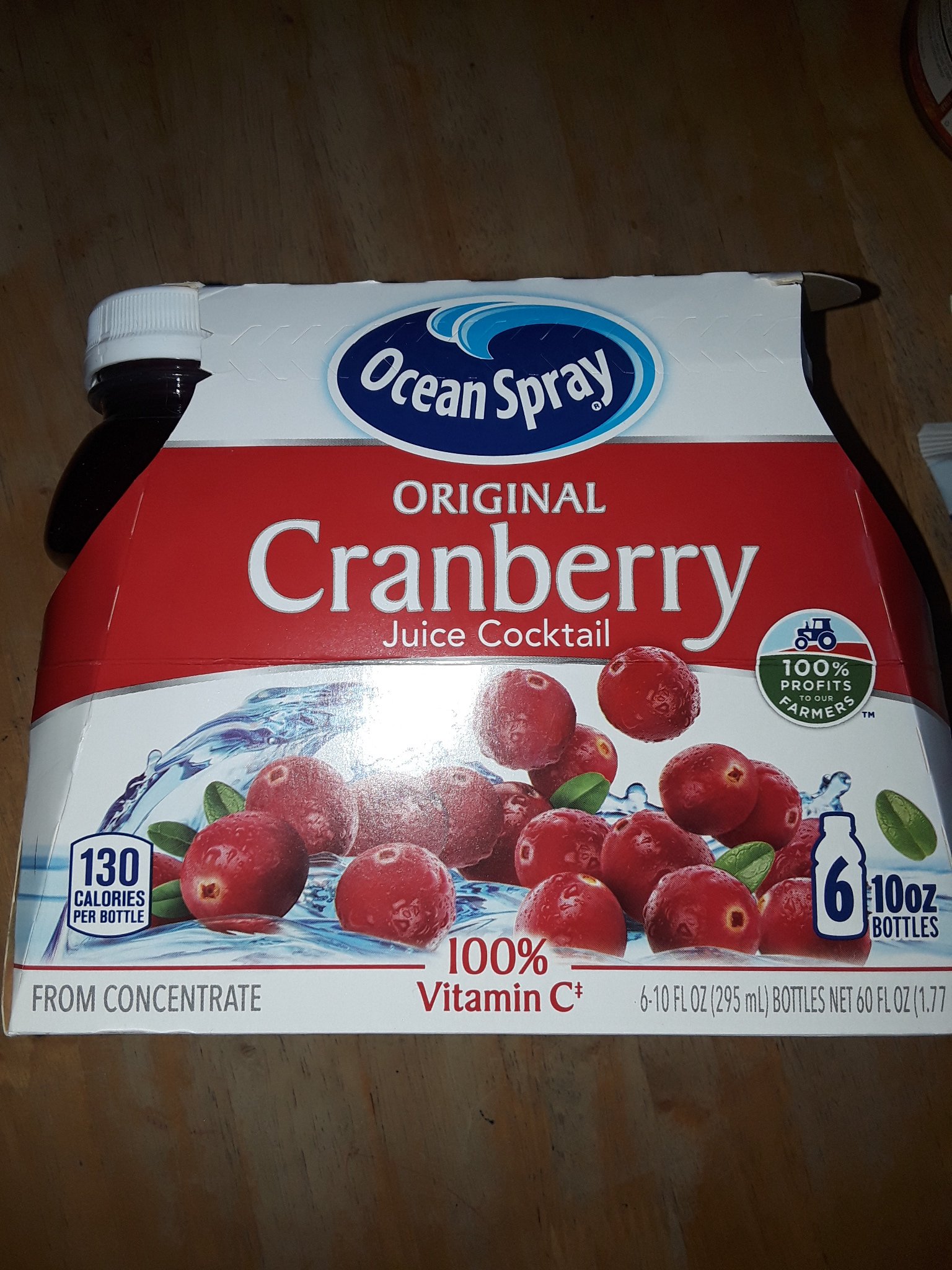 Sounds stupid but I’ve been told drinking a lot of dark drinks doesn’t help them, acidic and water do.

One of the ambulances had both attendants as female. They BOTH said that they'd given birth, and had kidney stones, and they each would much rather have another child before ever having another stone. Take that for what it's worth.

I had a patient tell me "it's like birthing a baby wrapped in barbed-wire."

I feel your pain. I had three large kidney stones removed from my right kidney earlier this year, a 7mm, a 7.5mm and a 9mm. The pain was unbearable when the first stone started to move then blocked the ureter, morphine did nothing for the pain. After the surgery I wake up to a piece of what felt like rough hemp paracord hanging out of my dick. I ask what that is for, the nurse said it's attached to the stent, that's what they use to pull the stent out. Having the doctor pull on the paracord to remove the stent was so much fun I asked if I could come back every week to do it again. It's kind of like having your guts pulled out through your dick. It makes my eyes water just thinking about it.
Reactions: Sean the Nailer, Conaso, kimbergoldmatch and 2 others
A

I have gotten to the point where I drink concentrated lemon juice straight when I feel them coming on. Add to that lots of water and usually things will work out alright. Oh and walk, don't sit or lay around it doesn't help at all.