Michigan autoworker sworn at by Biden gets free "Full of Shit" AR-14!

Jerry Wayne, a Michigan autoworker who was recently thrust into the political spotlight after getting into it with Democrat presidential frontrunner Joe Biden, was gifted a new rifle on Wednesday.

Wayne has become a hero of Second Amendment supporters after he stood his ground while questioning Biden even when the former vice president called him a liar and threatened to fight him.

Just days later, a Michigan firearms manufacturer reached out to Wayne to present him with a custom rifle featuring artwork mocking the Biden encounter. 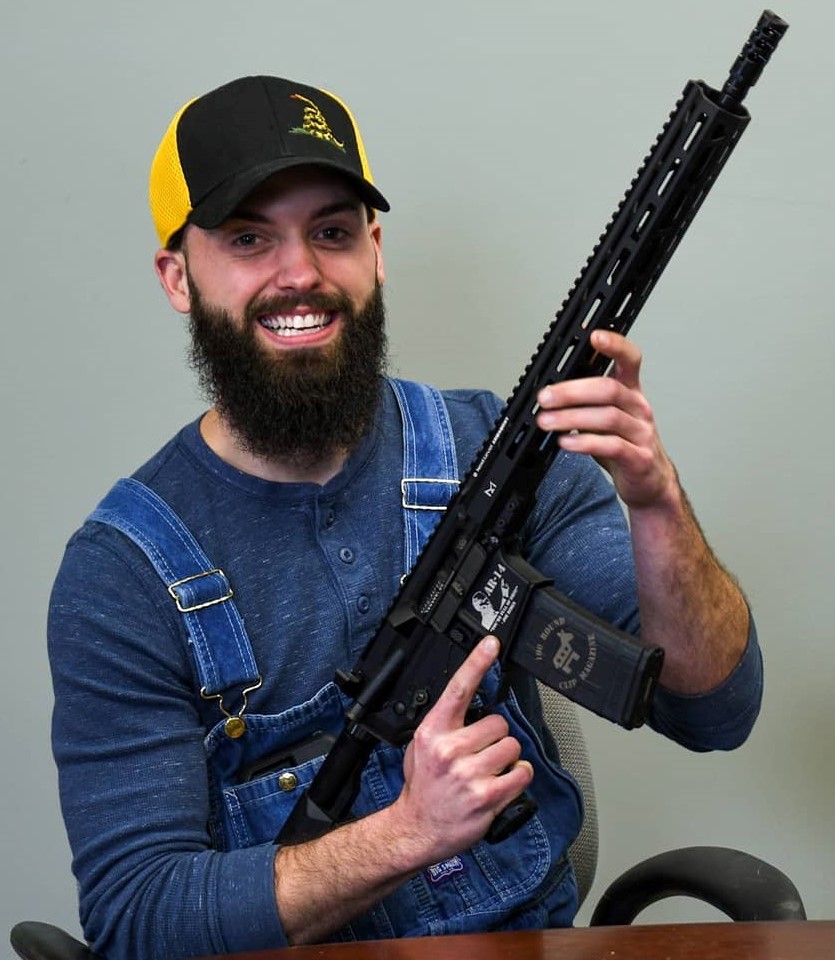 Big thumbs up here!
Great video. Thanks for posting here. He is a good spokesperson.

HE was spot F'n ON! I'd vote that man for POTUS. Excellent vid.! Thanks for posting. Mac

OH SHIT Joe....... I heard somebody coughing down the hall from your office...

Gary Coleman told me to F off

I hope Jerry Wayne was well paid for this spot, but I suspect he was willing to do it for free.

all over see below:

broncoaz said:
I hope Jerry Wayne was well paid for this spot, but I suspect he was willing to do it for free.
Click to expand...