Ever since I started using my MUR-1a receiver I'd been on the look out for a set of folding offset sights that would clear the features of the receiver, mainly the forward assist housing and brass deflector. Before using the MUR-1a, I used Magpul Pro offset sights previously but these didn't jive with the receiver. Most other folding offsets sights appeared to sit similarly low to the receiver so I didn't want to take the chance of spending the money and it not working out. My only options then were fixed offset sights or an offset red dot and I toyed around with both options but I had a hankering for some offset irons. I finally found a solution in MI's offset combat sights and they just clear the MUR-1a's features when installed. 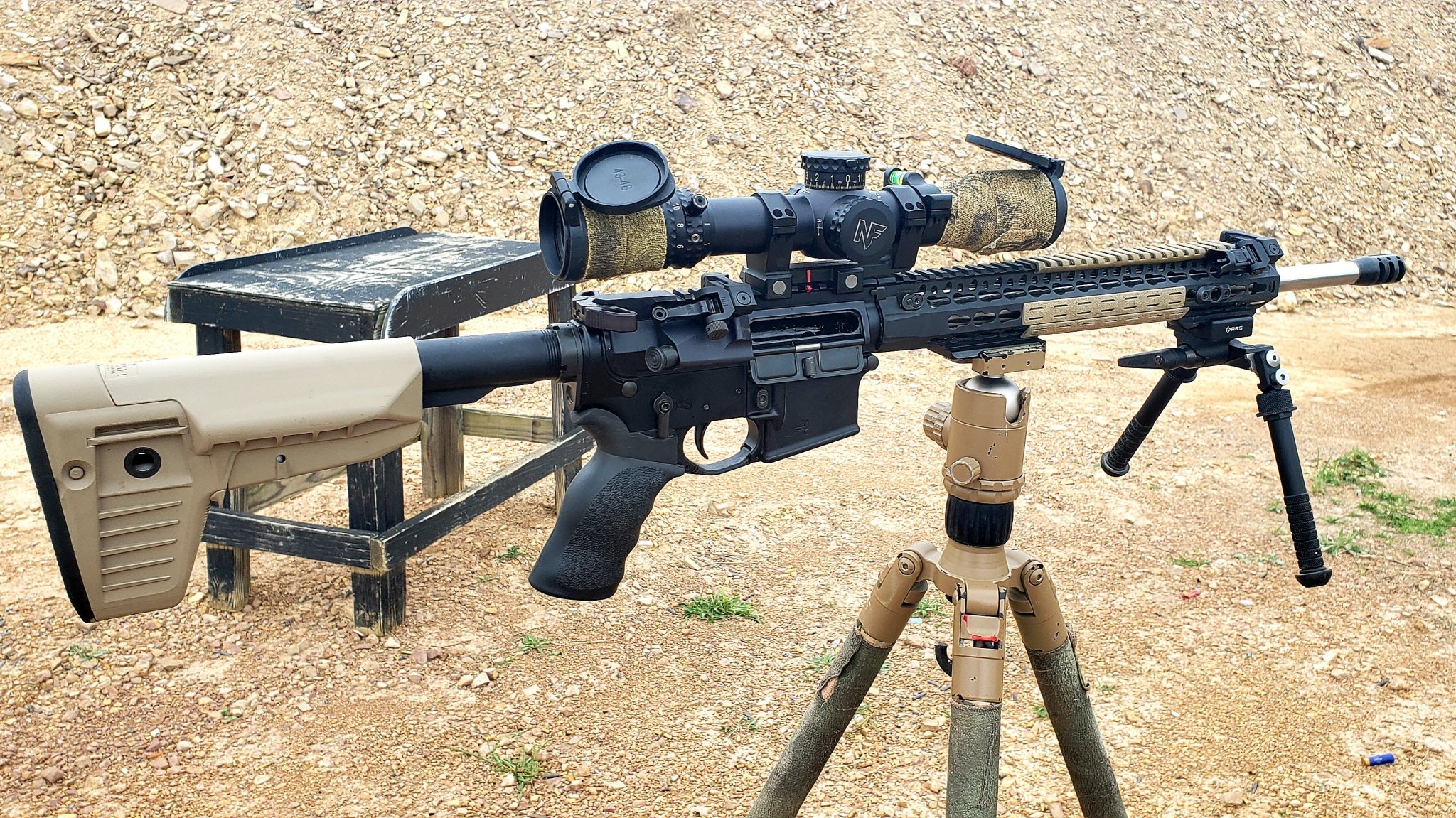 The sights are still 45-degrees to the bore when installed but they seem to sit higher in relation to the receiver compared to options like the Magpul Pro offsets, this gives me the clearance that I needed. I mounted them up today and hit the range with every intention of zeroing them at 50 yards but that didn't pan out haha. Basically, the range was really busy but I was able to get to a bay that had steel up at 120-ish and 160-ish so I figured I'd get a rough zero on the steel and call it good until I could get to a shorter range. I only mechanically zero'ed the sights but wouldn't you know it, I nailed the 120-ish pepper popper with the first round and just hit the dirt in front of the 160 yd target, windage was perfect. I gave the front sight two clicks up and hit the two pepper poppers at 120 and three flasher targets at 150-160. Considering the role I'm using this rifle in, if I can basically point and shoot 150-ish and in, I'm calling it good. 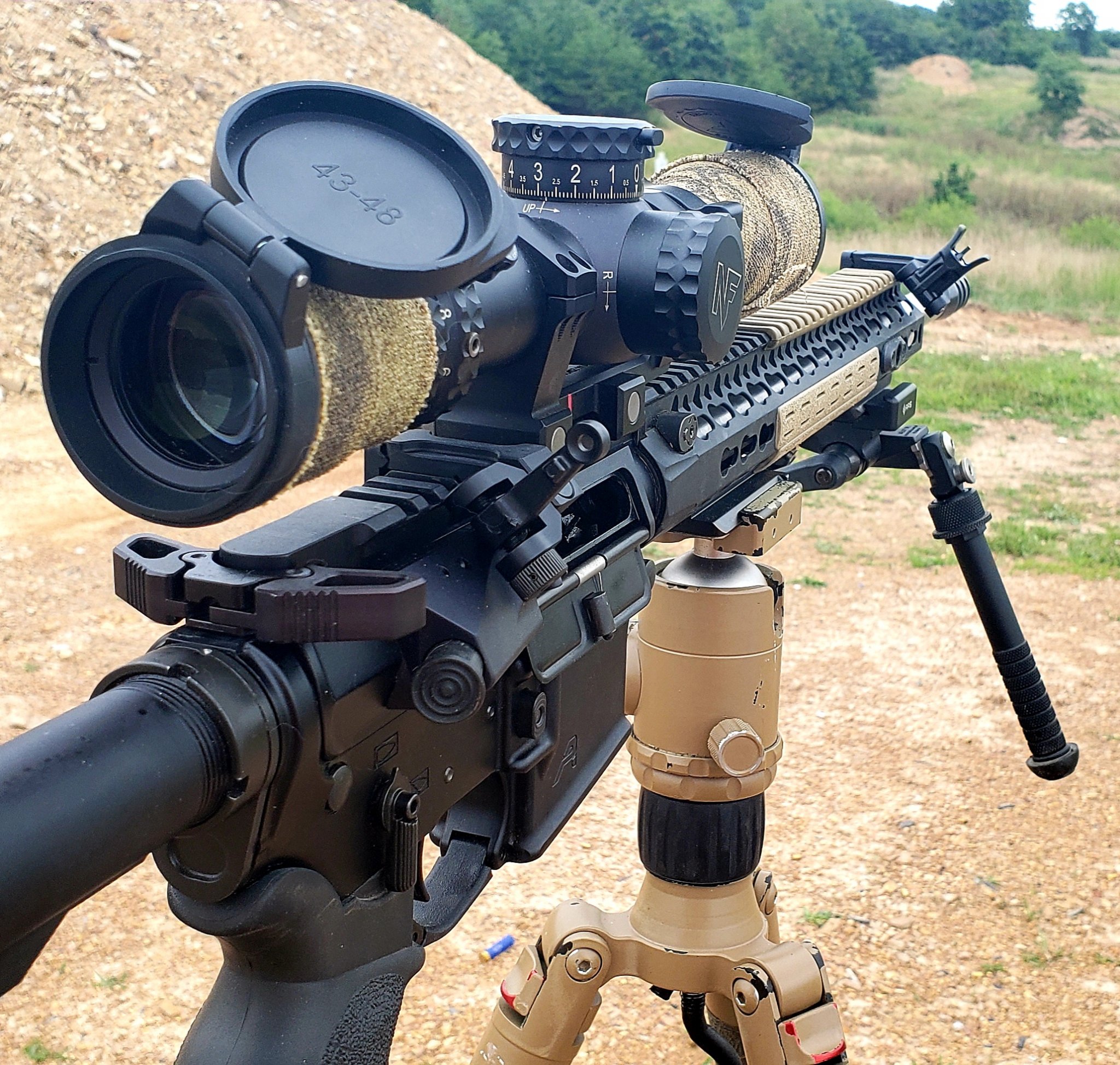 I really only have two gripes, the first is that I have to mount the rear sight a little more forward than I'd like to give me room to operate my ambi charging handle. The other is that the front sight post requires a standard front sight tool for adjustment, no biggie I'm storing the one that came with it in my stock, but it's just annoying. I mean it's the 21st century, would it have killed them to put a thumbwheel in there?

Anyway, these appear to be a viable option for those that like to run offset sights but have clearance issues with the MUR-1a or similar billet receiver.
Show hidden low quality content
You must log in or register to reply here.