Does anyone have photos of UK soldiers using the PGW Timberwolf rifle? I know 10 were purchased and issued down range and I have only found one photo of them in use so far. You can see the muzzle device peeking out between the L115s.

Interesting, curious as to why they purchased them, were AI's is short supply at the time?

Sinned said:
Interesting, curious as to why they purchased them, were AI's is short supply at the time?
Click to expand...

They were in the trials to replace the AI before the L115s were updated.
Reactions: Sinned and ZG47A

emily913 said:
If you do more research on google, you could get an answer to your question
Click to expand...

If that is directed at me that is not the case. All the photos on Google Images are of Canadian Snipers using them.

Pretty sure this is a Canadian.... with the Ops Inc Suppressor on the end. 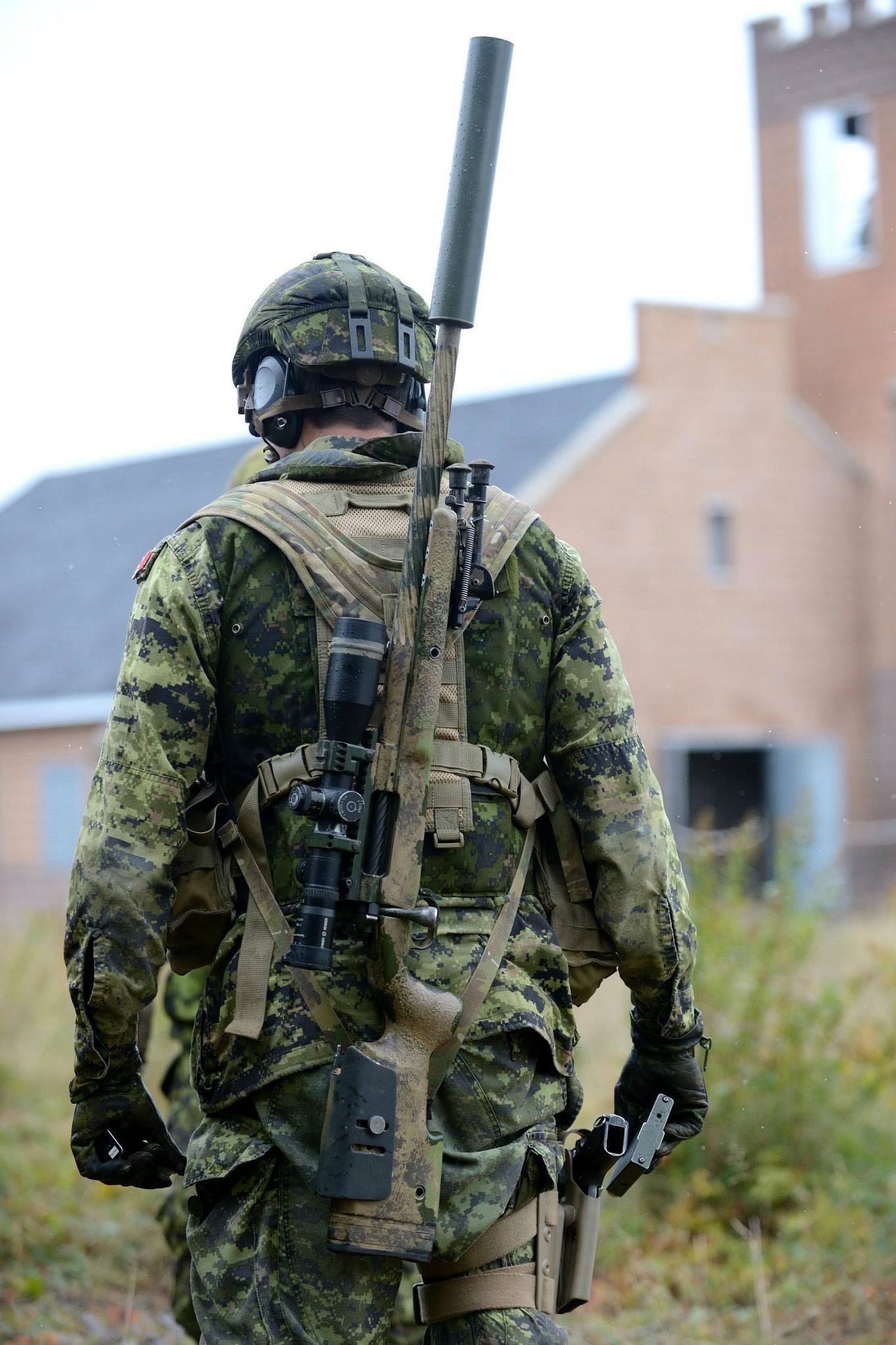 Here’s a video on Timberwolf serial “UK OO1” of the MoD trials.

Armament Research Services (ARES) is a specialist technical intelligence consultancy, offering expertise and analysis to a range of government and non-government entities in the arms and munitions …
www.forgottenweapons.com

I should note that the trials rifles are typically given at no cost (gratis) to the MoD (or DoD in the case of the US), so it’s not quite accurate to say they were purchased per se. More like no-cost T&E samples to evaluate, in the hopes of winning a military contract.

What happens to these gratis trial rifles after the competition is over can vary widely.

The authoritative researcher in modern British sniper rifles and related topics is Steve Houghton. I checked his book from 2 years ago and didn’t see any references to the Timberwolf rifles. He would probably be the one to ask about this topic.
Last edited: Jul 30, 2021
Reactions: Ghost231, Sinned, Kane0519 and 1 other person

Here is another photo of one in use with UKSF. 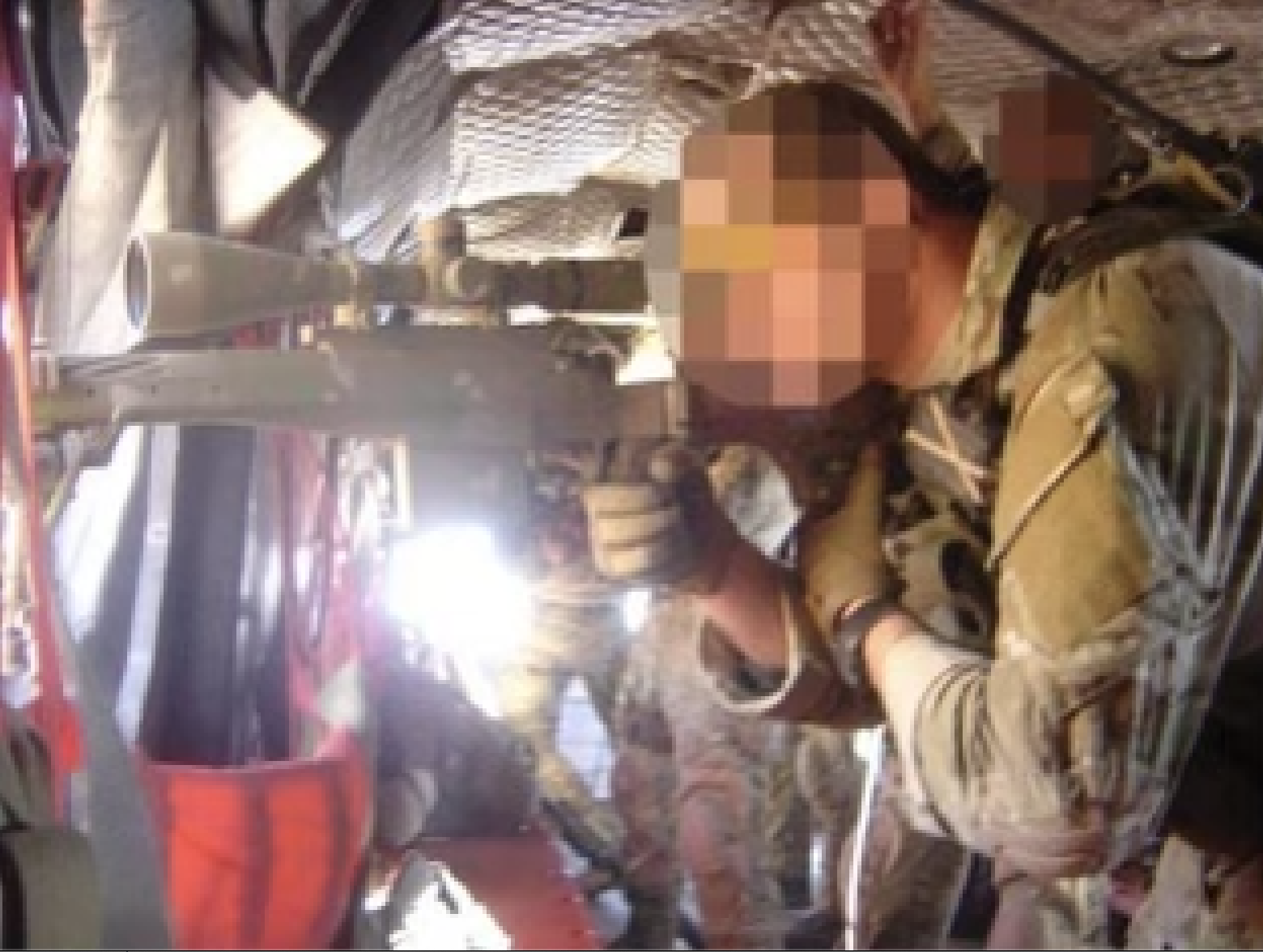 Beautiful rifle lone_soldier, may ask what bipod that is, looks alot like the old Steyr model minus a spigot mount. Actually it looks like you are using a spigot adapter?

Sinned said:
Beautiful rifle lone_soldier, may ask what bipod that is, looks alot like the old Steyr model minus a spigot mount. Actually it looks like you are using a spigot adapter?
Click to expand...

its a Phoenix tactical solutions.

The Phoenix Bi-pod by Vince Bottomley

Most of us will have shot from a bi-pod at some time or other. In fact, it may be an essential part of your shooting kit – and why not – it’s the easy way to stabilise your rifle when taking that critical shot, be it target or hunting. The bi-pod is perhaps personified by…
www.targetshooter.co.uk
Reactions: Sinned
Show hidden low quality content
You must log in or register to reply here.
Share:
Facebook Twitter WhatsApp Email Share Link
Top Bottom