So. . . .
I purchased a group of Surgeon M1086 actions last year when Preston was getting everything whipped into shape in Phoenix. My curiosity was piqued as to whether they were as good as the ones I had gotten years earlier when they were in Prague, OK. I was impressed with these and have been attempting to get them built into complete rifles between the regular workload.

I split the group between .300 Win Mag and .300 PRC and included the usual features I have been running on my standard LongSwords since 2014.

Because I'm not real smart and I can't build enough of the usual Mk2 LongSwords, these will be the last and only ones I am going to build on the Surgeons.

It was a neat, almost nostalgic project and I thought they came out nice. 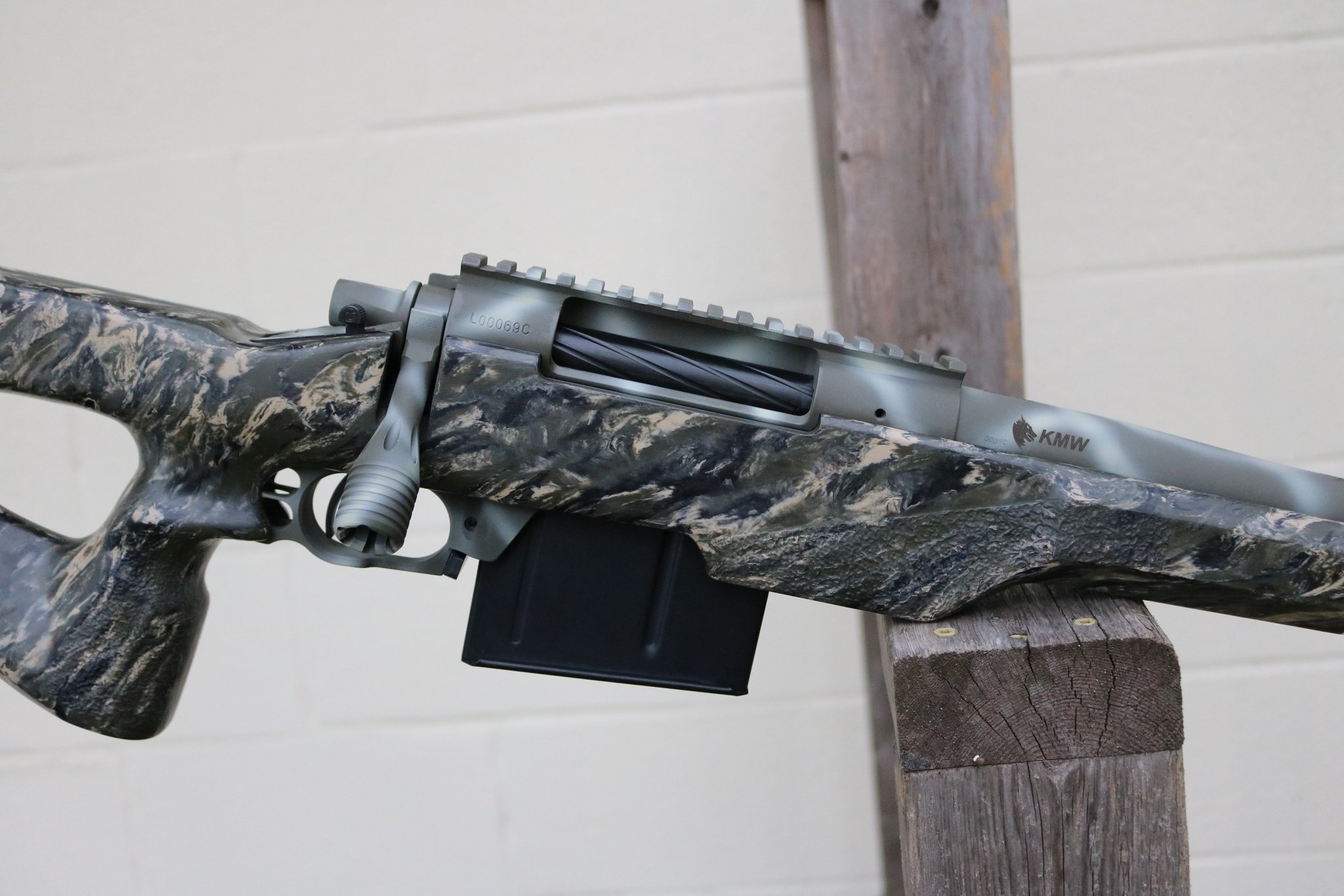 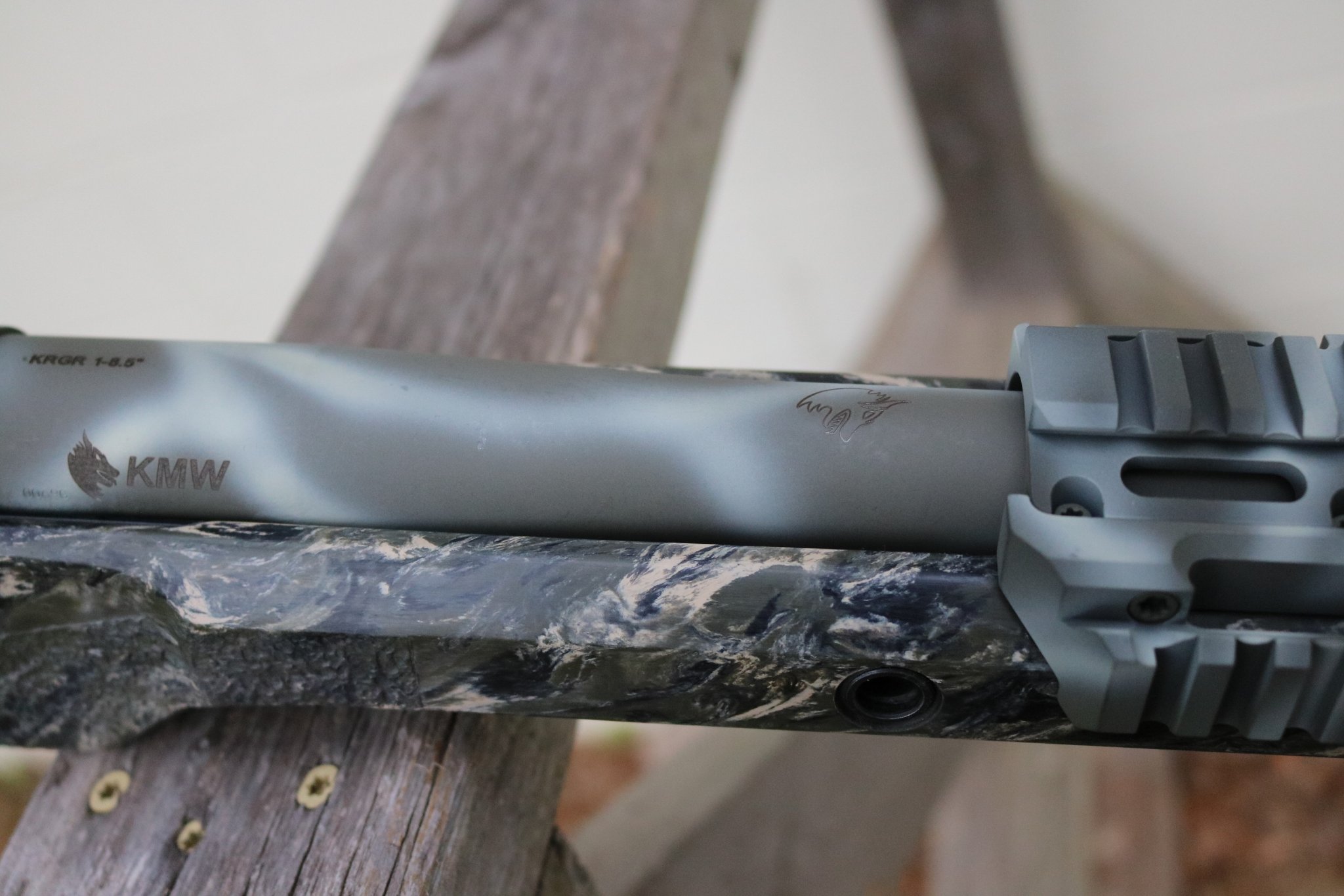 Damn, I need to own one of these.
Reactions: duramaxed and Terry Cross

I am glad Preston is back, I have a 591 that is on barrel 5. I would love a PRC those are really good looking rifles
Reactions: Terry Cross
K

Your an evil evil man Terry

Reactions: Charlie112, Terry Cross and 0724/1030
Show hidden low quality content
You must log in or register to reply here.