Couldnt get the link to post without a subscription to the NY Times. Fuc them, so I copied it. Worth the read.

More Americans and freedom loving people everywhere need to pay attention to what Si said in this article. There is still evil assaulting us.

"Whatever it takes to stop this evil."

He Bombed the Nazis, Outwitted the Soviets and Modernized Christmas 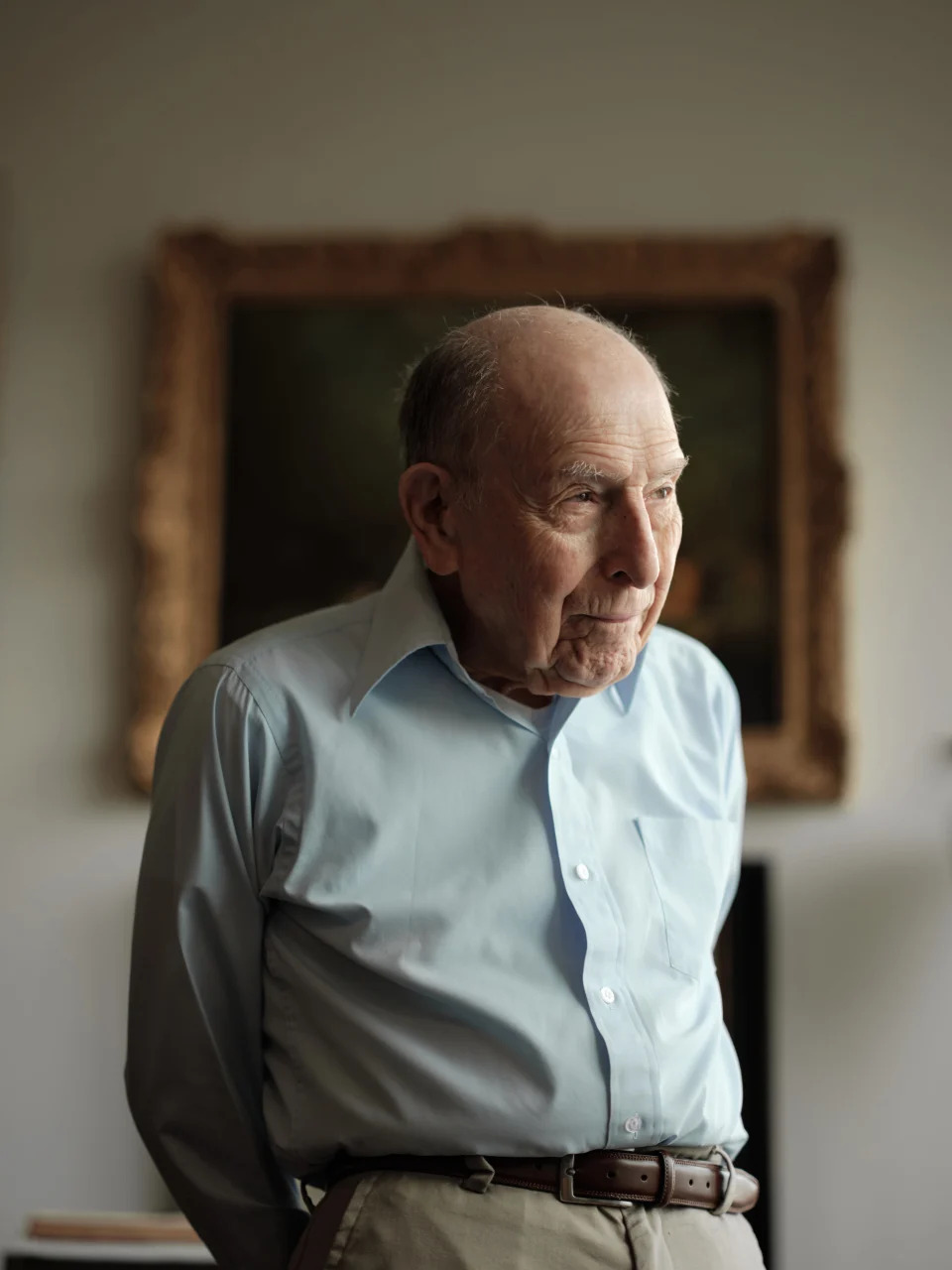 Si Spiegel, 97, at his home in New York, Dec. 18, 2021. (Carly Zavala/The New York Times)
The B-17 he was piloting had lost two of its four engines to enemy fire, and as Si Spiegel surveyed the ruined landscape, he had one thought: We have to get behind the Russian front.
As part of the Allied raid on Berlin, his bomber had dropped its payload over the German capital, but he’d been hit with flak and would almost certainly not make it back to the base in England. No pilot wanted to get shot down over Nazi Germany, especially not a Jewish pilot.
Spiegel had essentially bluffed his way into the cockpit as a skinny teenager from Greenwich Village, trusting he’d figure it out as he went. This was no different. He told his crew they were headed for Poland; they could get their parachutes ready, but were not to bail out unless he gave the order. They would attempt an emergency landing.
Sign up for The Morning newsletter from the New York Times

What an interesting and colourful character.
Thanks for the share.

WWII hero who met his 2nd wife at a communist party meeting and spent his life supporting political candidates like Putin, got it.
Show hidden low quality content
You must log in or register to reply here.

Another one leaves us.

N
Drama with landlord. Who is responsible for cost?

I have to bring it up, Kyle Rittenhouse