I have a Black AXSR for sale. Action and chassis has 126 rounds on it over a 2 day period. The origonal win mag bolt / Firing pin assembly, and magazine have zero rounds on them other then what AI tests fire's them with. Rail is the Mlok rail. These aren't even available for the SR unless AI will put in the correct inserts in for you. Which they won't really do. So having an SR (Non ASR) with Mlok rail is a rare thing to see. Rifle DOES NOT come with a barrel. Rifle will come as shown in the first photo in the origonal box with manual thumb drive and butt spacers. Bipod is not included and sold.

UPDATE! $sold. shipped. Firm. CO residents will have tax. Even after buying a barrel of your choice you are saving $2000 here. Not interested in trades or lower offers.

Options that could go with the rifle only. See the second picture.

-Brand New unused lapua bolt body WITH new unused firing pin shroud and assembly. Out of stock everywhere and no ETA. $1200. Would swap bolt bodies with the Win mag if buyer wanted a Lapua bolt instead.
-Black 20 inch 308 barrel. Exactly 48 rounds of FGMM through it in a couple hours time. Removed and cleaned. Includes TBAC SR muzzle brake. $930 $830 without brake.
-Firing pin shroud assembly used for 126 rounds total. $400 (Would go well with a 308 bolt body to complete the bolt trio) 308 bolt body, add $720 to the total. Making a complete 308 bolt assembly $1120.

-If taking all the above, the new unused 300norma magazine and the 308 magazine would be also thrown in for free with package.

This would go to your FFL.

Wire transfer preferred. Can take a CC with a 3% add to the total. Other payment options considered. PM me.

To summarize all 3 bolt bodies that could go with this are new and unfired. Chassis has 126 rounds on it over a two day period. 48 of which were from the 308 barrel mentioned above.

To answer some questions that I keep getting asked.

-No trades. Thank you.
-Yes I have an FFL and it will ship from an FFL.
-This was never anyone else's rifle. Shipped to me direct and has been in my possession since new. It is ready to be transferred from me, Mountic Outdoors directly to your FFL.
-A different barrel and bolt body were used in this chassis for the few times it's been shot.
-Origonal bolt body, Firing pin assembly, and magazines are new and unused.
-No I do not have other barrels to go with this. I am happy to get you one if it's in stock.
-Yes, the top rail on the Mlok forend is integrated. You can not remove it.
-No, the Mlok rails you can buy currently from MH do not fit on the SR. You need one with the correct inserts for it to even thread in. This one has that and is not offered up for sale anywhere currently.
-No I do not have the factory Keyslot rail.
-Yes I have the box, but not shown in photos.
-I can take multiple forms of payment. PM me.
-Sorry I am not taking any offers lower then what I have posted it for.
-If you want to talk about the rifle for any more info, please PM me or send me your number and I'll be glad to give you a call.
-Local sale will have tax. No way around it. 4473 can be done here at time of the sale.
-Tan Gen3xr Tangent Theta that was on this rifle for the few times it's been shot can be made available to the buyer. It tracked perfect to 2000+ yards and back down.

Any more questions that aren't answered above. PM me.

Deal of the day! Go ahead… 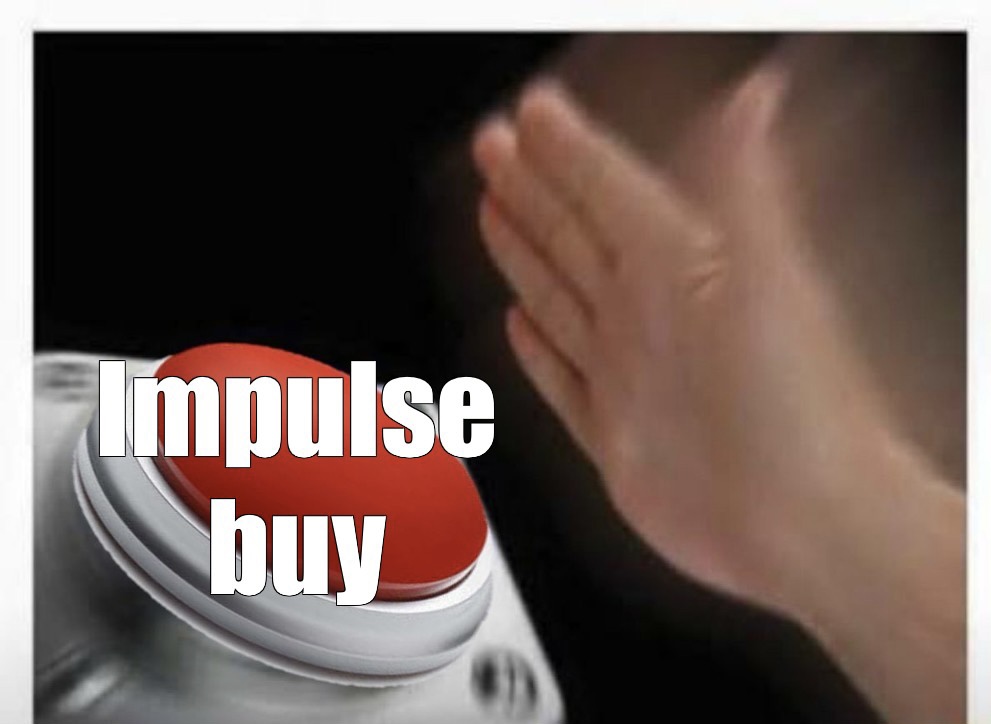 Update: The 308 Bolt body will be here Monday. So that is an "in stock" option now.

To the top. Bipod sold. So the Price was lowered accordingly..
Show hidden low quality content
You must log in or register to reply here.