Selling a slightly used Tikka T3X CTR .308 in a KRG Bravo stock (Sako green) and Atlas bipod. Stock includes NV Cap, Tool-less LOP, and aluminum thumbscrews. Asking $sold shipped to your FFL (must accept from an individual). Shoots great just doesn't get shot. Only shots I've put through it were to sight in the scope and a couple 5-shot groups. Shot only factor Federal GMM 175gr. Does not come with the Yankee Hill QD muzzle brake because I need that for my suppressor. Will include thread protector of your choice as shown in the last pic (one is silver Christensen Arms and the other is generic thread protector).

Not looking to separate out the barreled action from the KRG. I will sell the scope separately IF the gun sells. I do not have the original stock that came with the Tikka. 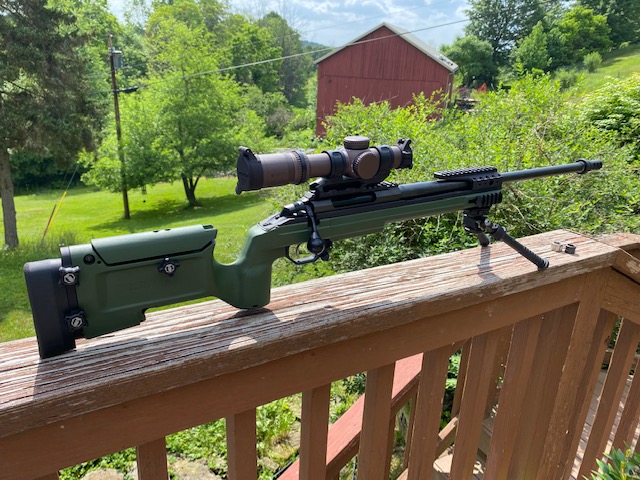 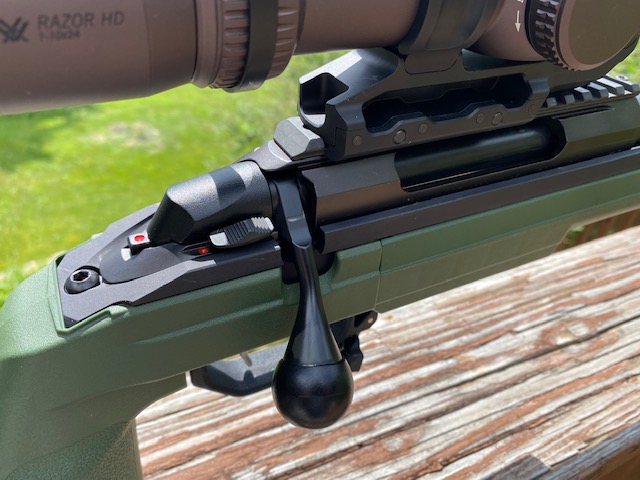 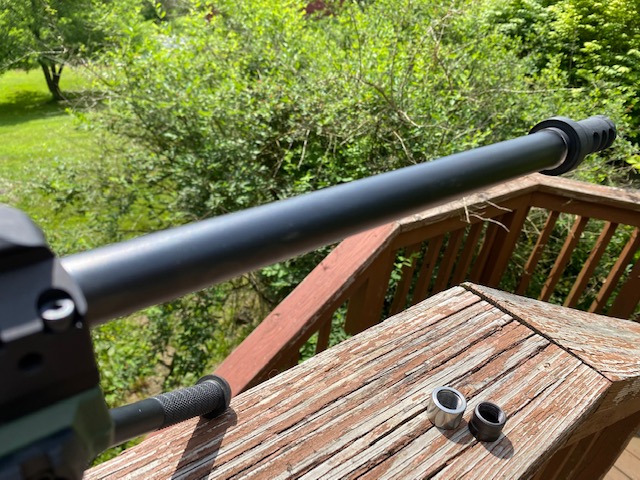 Are you shipping through an FFL or private party?

mvphilly said:
Are you shipping through an FFL or private party?
Click to expand...

I can do either. Normally I just ship private party but if your FFL needs it to come from an FFL I have a shop that can do that for me.
Show hidden low quality content
You must log in or register to reply here.