You are using an out of date browser. It may not display this or other websites correctly.
You should upgrade or use an alternative browser.
N

Interesting day at the range. This rifle has been an off and on project for a while. Haven't been able to get it to shoot well with 200 ELDX's, 220 ELDX's, and lately the new 205 Bergers.

Same results today that I've been getting. 1.3MOA and 1.6MOA groups (first picture). Just not the accuracy I wanted from this rifle. 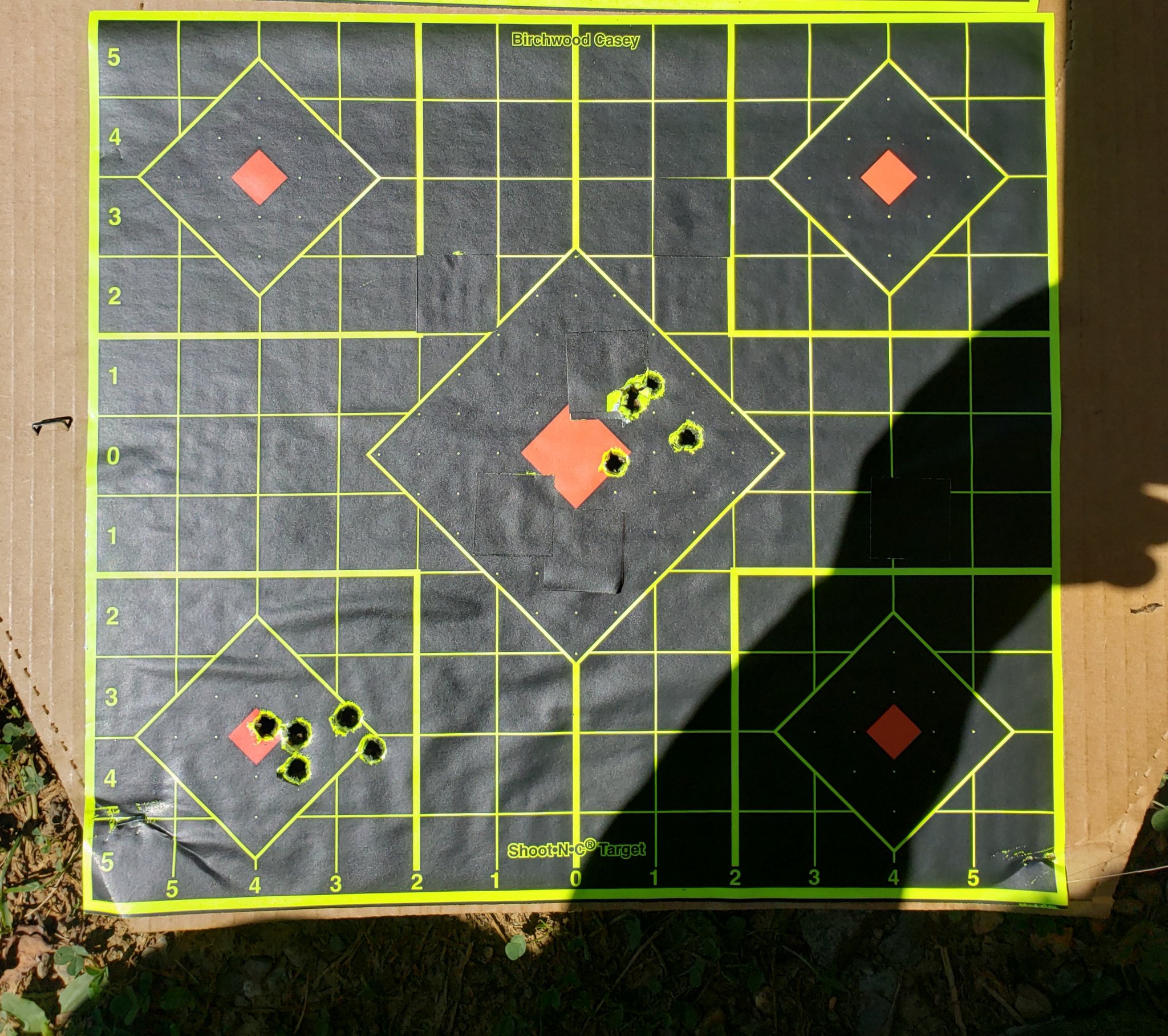 On a whim, I bought a box of factory loaded Norma 180 bondstrike. 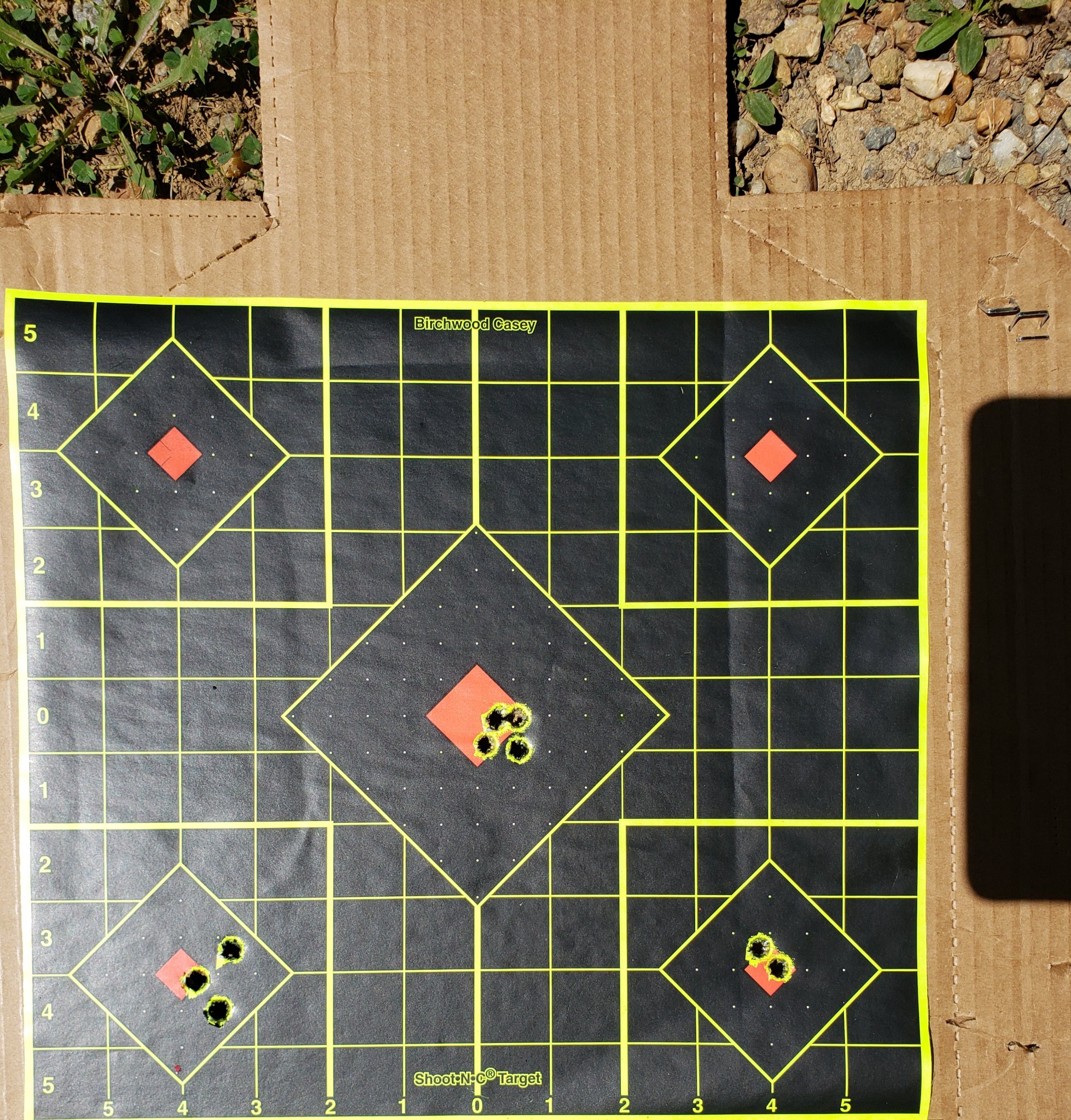 Took the remaining rounds out to 300 yards, and they showed promising consistency.

Was very happy to finally be getting close to 0.5MOA out of the gun.

There doesn't seem to be alot of data on this bullet out there, so if anyone has any real world data shooting the 180 bondstike's I would appreciate the info.

One day I'll get one of the 200 to 220 class bullets shooting well, but for now I'll shoot these factory loads.

Dang.
I have a just assembled 300RUM. I haven't even mounted the scope on it yet. I have several thousand 210 Bergers in the hunting and target VLD and am hoping for some high velocity accuracy. Those bullets shoot lights out from 2 different 300WINMAGS and a 30NOSLER. I am really wanting to shoot the heavies from Berger. Have you tried any of the heavy Berger's....220 to 245 grain?
N

Barrel is a 1 in 10 twist, and that might be my issue. Once I shoot this one out, my next barrel will be a faster twist.
Show hidden low quality content
You must log in or register to reply here.