anon said:
Westfield Transport has some liability.
Click to expand...

Want to bet they are an LLC and have nothing to give?

anon said:
Westfield Transport has some liability.
Click to expand...

Yeah no shit,this is likely to put them out of business.
Along with the insurance company, rule violations while having a CDL are automatically reported to the clearing house.
Also the rules are different for us folks thst have CDL's, regardless if we are operating a Class 8 truck or our POV,drugs and alcohol are a no no in either vehicle. 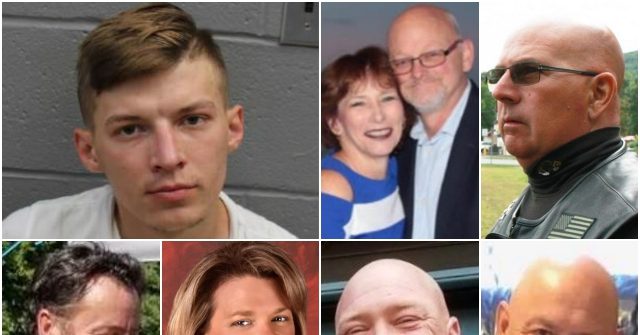 A Ukrainian national with a drunk driving conviction has been charged with the deaths of 5 U.S. Marine Corps Veterans and 2 of their spouses.

sirhrmechanic said:
From what is coming out about the mook that caused the accident, I think it's going to be hard to blame the victims at any level.

Agree, pack riding is risky. Agree, riding without helmets (if they were, in fact doing so), increases risk of fatality in event of crash. Motorcycling is riskier than sitting in front of the TV in a beanbag chair naked and eating Cheetos.

But the fact is that if the Slavic Sumbitch who was driving that truck had been off the road due to his previous record... 5 marines and two spouses would be alive today. The government that had all the indicators that they needed to take him off the road and put him in jail (or deport him for criminal narcotics charges) chose to do nothing.

They have plenty of reach and power to attack Teaparty members with the IRS. To accuse "militias" with made-up terms. To go after Paul Manafort's Suit Purchases... But when it comes to getting a drugged-up scumbag off the road... crickets.

The fact that he killed 7 prior service Marine Corps motorcyclists is irrelevant. Given his track record, he could have driven his truck through a Kindergarten. He could have run into a school bus full of kids on a church picnic. He could have plowed down any one of your wives or brothers or sisters or children.

Where was the vaunted gummint... happy to take your tax dollars and come after you for... whatever. When we had a clear cut case of a problem driver. And they missed/ignored/blew off acting to save American lives.

This is utter proof that you can expect the regulatory agencies to come after the compliant and the easy targets with full force of law... make you write checks, fill out forms, comply with stupid rules put in place to... give them jobs. But when it comes to someone violating ALL their rules and laws... crickets chirping and nothing done. Until he kills 7 great Americans. Then "Oh, well, we have to look at our procedures."

Now, apply this to the enforcement of anti-2A laws.

And ask how any of it makes any sense.

This scumbag should get electrocuted, hung, shot, burned at the stake and then deported in a Chinese Take-Out box....

In a minute man

pmclaine said:
And you sound like someone that thinks whats right for you is right for everyone else and there should be a law to have them do as you do.

You know on 95N just as you cross from MA to NH, on the right side BDL is the access for the one and only NH rest area on 95.

My custom was to pull in there and strap my helmet to my pack so I could enjoy my ride up into the mountains without the wind trying to rip my head off.

Havent cleaned my duty gun since last firing because after the last breakdown I function tested it with live ammo and I have no doubts it will fire next time its needed.

I sometimes light fire crackers too.

Go run your own life and stay out of others.
Click to expand...

It was such a common practice that the median would be littered with throw away helmets during bike week. I lived and rode in NH for decades, and every year during BW there is an incident, nothing on this scale.

I have since move to CA and sold both our bikes, miss the feeling but not the reality of the assholes on the roads. 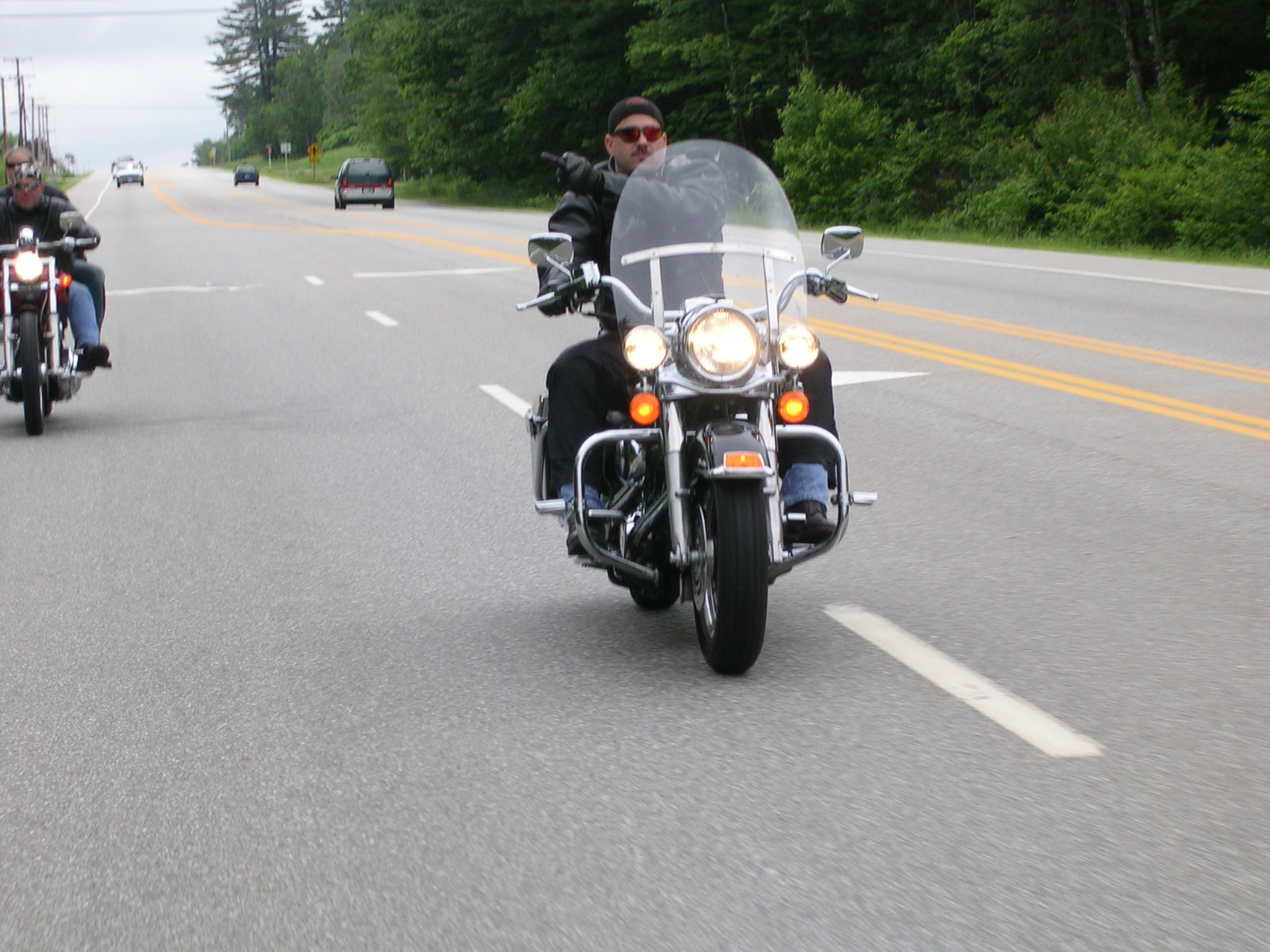 And that finger is for the folks that believe the riding stagger and spacing, or lack of helmets had anything to do with this catastrophe.
Reactions: oneshot86, Sean the Nailer, GONE BAD and 1 other person

What kind of vehicle is following you in the photo? It’s too far away and out of focus?

In a minute man

thejeep said:
What kind of vehicle is following you in the photo? It’s too far away and out of focus?
Click to expand...

My buddy on his dyna, no one was following.
Show hidden low quality content
You must log in or register to reply here.