My millennial son wanted to point out to me that while only in my 50’s, I am starting to age out of what the average age of an American is. With the death rate climbing every day. Then truly showed his position to tell my father it is time for his generation to be put out to pasture. His 1950 way of thing is out dated and doesn’t fit what the modern Republican wants. He believes it should be the same way it was for the baby boomers and the Gen X. Quick to point out that his home in Spokane, Wa just costed him over 450k while the baby boomers were paying a whopping $11,000.00 average in the 1960’s. When we bought our first home in 1993. New build 2600 sq ft 4 bed and 2.5 bath was $107,000.00. Then he went on to suggest that the people in control in DC are the of the same thinking. This made me stop and think. Why is it so expensive to live in America today? Medical costs that are unreasonable. Insurance cost that are unreasonable. Gas $5.00 WFT? Corporations buying up small businesses to increase their control. Corporations posting unbelievable net profit numbers. Do our children or grandchildren have any chance to have the same quality of life that the prior generations have enjoyed?
50% of the worlds wealth owned by 1% of the population.
85% of the worlds wealth owned by 10% of the population.
The average net worth of a US Senator was $1,008,00.00 in 2012. The last year avail.
The average Senator is 63 years old.
The average Representative is 58 years old.
The average American is 38 years old.
Millennials registration shows 37% independent, 33% democrats and 26% republicans.
He even toasted us with “your generations fucked this country up and now we will fix it“.
I think he is figuring out that we will always get fucked in this country while the politicians are nothing more than thieves stealing our futures.
Last edited: Sep 4, 2022
Reactions: Butterburger and JR_PRO77

Softtail103 said:
He even toasted us with “your generations fucked this country up and now we will fix it“.
Click to expand...

Also in my 50’s and I agree with that sentiment but the boomer generation should get credit as well for where we are at.
Reactions: BuildingConceptsllc

The next generation always thinks it know everything then they eventually find out. 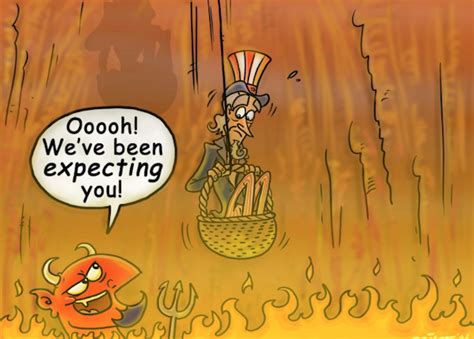 Study: Americans Families $6K Poorer Thanks to Joe Biden’s Inflation, Up from $4.2K

The One Positive Thing About Biden's Presidency