100% sure that these were sent to make them relevant.
Reactions: Two Mikes, Tazman, 308pirate and 2 others

Who can say October Surprise? How dumb do they think the American people are? Never mind the second question, we know they think we are really dumb.
Reactions: Wheedle, 308pirate, Spblademaker and 1 other person

Hahaha. It was clock boy. What a bunch of douche bags.
Reactions: crackerbrown, Wlfdg, 308pirate and 6 others

The timing is a dead giveaway. Oh poor ass liberals The conservatives are mean and trying to kill us. Feel bad for us and vote for us in the midterms. That pretty well sums it up. The whole thing stinks like Liberal number two
Reactions: gigamortis, abizdafuzz and diverdon

I’ve got an idea let’s have the crooked ass FBI investigate. I wonder what poor SOB they are going to nail to the wall for this Made up bullshit
Reactions: Tazman, gigamortis, abizdafuzz and 2 others

The media is going to be so disappointed and will quickly shuffle the story into oblivion when it comes out these are sent by a lib.
Reactions: Wheedle, diverdon and ArmyJerry

Timing is key. Looks like they are trying to get their base stirred up an against the bogeyman they think exists...

There was also a bomb sent to cnn. CNN has such low ratings it would take other news outlets reporting on it for anyone to know about it. Haha
Reactions: Two Mikes, 308220, Milo 2.5 and 3 others


Peterpan said:
I’ve got an idea let’s have the crooked ass FBI investigate. I wonder what poor SOB they are going to nail to the wall for this Made up bullshit
Click to expand...

Even James woods is saying this is a political stunt. Why would you send the bombs to the people that have no power? Wouldn’t you send the bombs to shummer pelosi Cory booker feinstien and the old ass liberal bitch on the Supreme Court?? If it is a conservative that sent these bombs they are an idiot.
Reactions: McCrazy and abizdafuzz

Send a 'bomb' to idiot democrats, right before the election to gain sympathy because it HAD to be a Trump voter, right?

I couldn't believe this any less than if CNN reported it.
Reactions: mcameron

ArmyJerry said:
Hahaha. It was clock boy. What a bunch of douche bags.
Click to expand...

Just a clock...
Free trip to the White House forthcoming.

Return address on all devices is Debbie Wasserman-Shultz ...
Reactions: 308pirate

I wonder what Hitlery had on the oBOMBination? Looks like she was making a move to 'upgrade' too, eh?

I'm going with to go with 100% False Flag done up by Communists themselves to try to convince the stupids in this country that it's the Freedom loving patriots doing the evil.

Right before the election of course....

I hate these vile Communists, they will stop at nothing to get their way.
Reactions: gigamortis
W

There was something said that two of the "packages" had a return address of Deby Schultz! Now that would be funny as hell!
Reactions: maceface

Hillary sent this tweet the other day "Whatever you choose to do, do something". "With only two weeks before the election, we don't have a moment to lose". Sounds to me like a trigger tweet to someone. Do it after I tweet this...

Do I believe that? I find it plausible but have no evidence to back it up. Its either a false flag or some left or right wing nut did it. The left has more reason to do it. Funny how not one detonated. It was either planned the Dems or by some idiot who left a big trail.

The one thing that strikes me is I consider all who got them potential Indictables. This makes me even more suspicious. No matter what, there should be plenty of evidence. You can't send this many so quick without leaving a trail. The fuse burns.
V

A key telling factor is that not ONE of them detonated. Pure stunt.

Oops, FS1 posted it while I was typing it
Reactions: ZEROGUY and Sean the Nailer

In the comments- "A CAIR package" FLMFAO.

Well, the liberals are the party of hate and violence. Everybody knows that. What better way to paint themselves as "victims" than sending themselves "bombs"?

"Evil conservatives!" Nobody is buying it..
Z

They didn't go off. Should tell everyone all they need to know.

What better way for CNN to get some viewers for a day...

ZEROGUY said:
They didn't go off. Should tell everyone all they need to know.
Click to expand...

Dollars to donuts there are no actual explosives in those devices. A digital clock taped to a pipe with two wires going into each end, get the fuck out of here. They wanted it to look like a stereotypical bomb without ever actually being a bomb.

All the more proof this is false flag, especially with the gay ass ISIS sticker, lol. "This just in, ISIS doesn't want Dems to win the election and are sending pipe bombs to all the democratic leaders, so vote for dems if you hate ISIS!!!"
Reactions: oneshot86 and QuickNDirty

Maybe someone is looking to recupe the millions they gave the DNC during the election.
Reactions: 308pirate 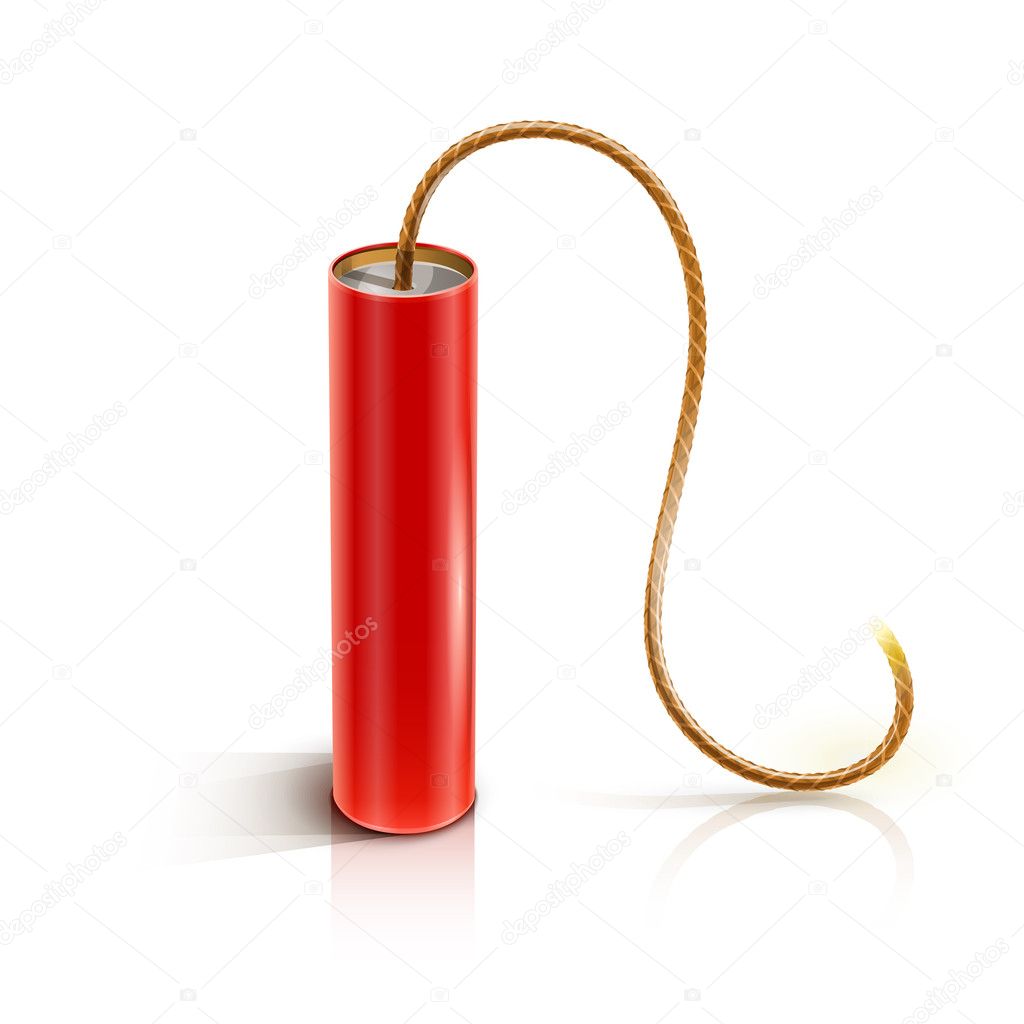 "The FBI stated that in the packages containing the bombs there were instructions to light the fuses. If any of them had gotten through the off site screening and actually made it into the hands of the Democrats to which they were sent they most certainly would have detonated."

CNN footage of the perpetrator.

Reasoning 101 for CNN ect.
1. There are no postal cancellations on the stamps.
2. The above would indicate it/they were hand delivered to mailbox.
3. As these locations are semi/high security areas they would have cameras on the mailbox or area.
4. Be careful to review the footage before release as most likely they work for the DNC.

This situation is so asinine that it must have been Trump that did it.

These toys are obviously not bombs
They were sent to a bunch of liberal idiots in hard-to-reach areas
Plot holes like a motherfucker as to how they got there
Such a low-energy attempt that no one would ever believe it was real
Only the most absurd believe it's real, can't change their votes no matter what
Everyone else comes to the conclusion that the democrats are painfully fucking stupid
Can't vote for painfully fucking stupid people
Vote republican. 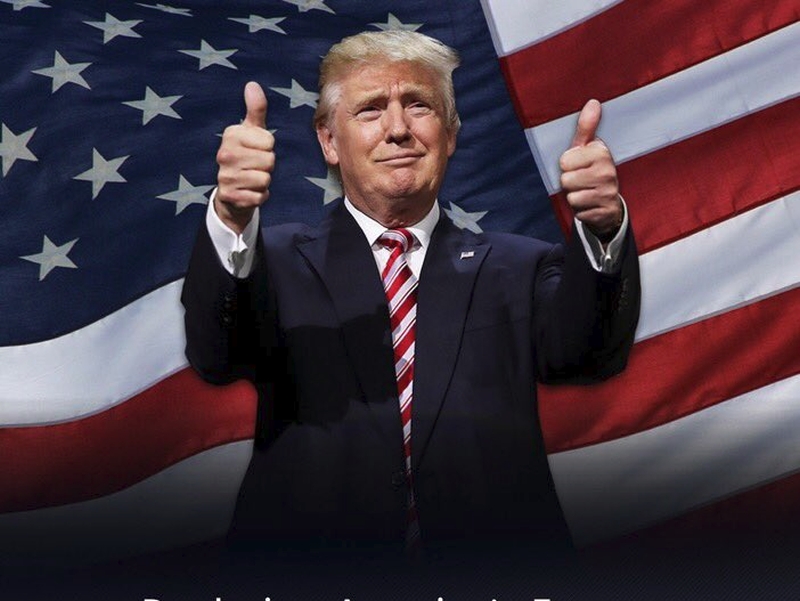 If this idiot is freelance nut he should be caught fairly quickly. If this investigation is a dry hole like Vegas? Then my spider sense points to Brennan as a suspect.

Spook and pro liar. He could make the hole dry. That’s what he did for a living.
Reactions: ArmyJerry
3

If those aircraft were involved so was time travel or Iran, because Iranian pilots still fly Tomcats. American naval aviators do not.
3

diverdon said:
If those aircraft were involved so was time travel or Iran, because Iranian pilots still fly Tomcats. American naval aviators do not.
Click to expand... 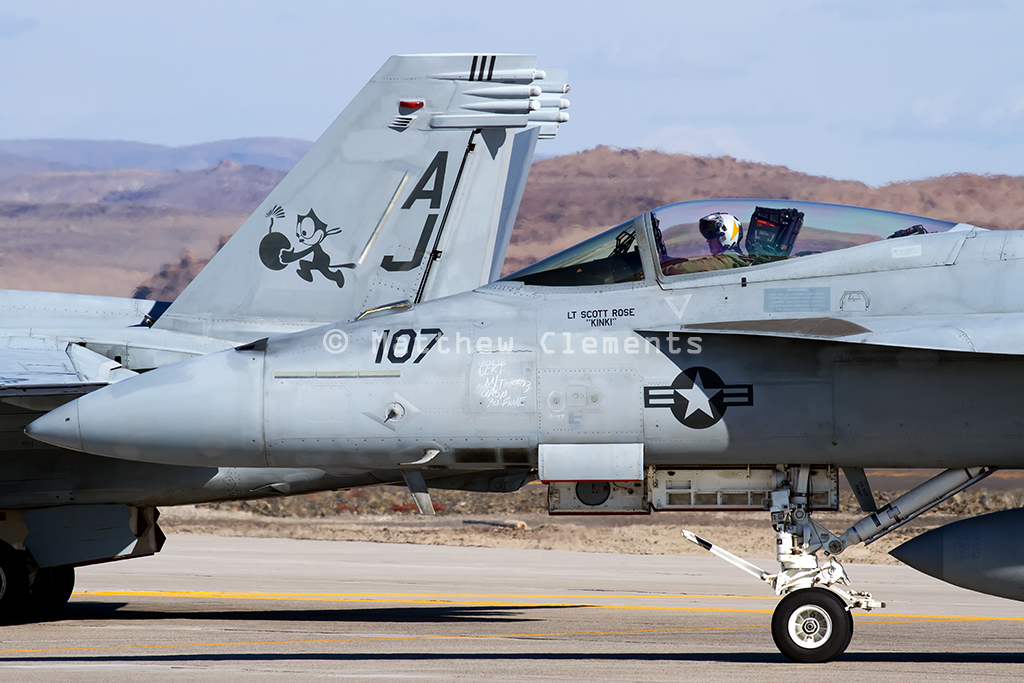 So somehow the Navy and Army Jerry (AJ) have a hand in this?
Reactions: Threadcutter308

Reactions: Sean the Nailer, Fig, oneshot86 and 2 others
P

Guess Soros paid for the bomber's, who will be dead on arrest, family member to get a organ transplant in exchange for the work.

Not even one went off. RED FLAG!

At some point true patriots will get tired of this crap. When that happens there will not be enough basement space for the Libtards to hide in.

well we all cared til we found out they were sent by democrats and like everything else Democrat they didn't work. 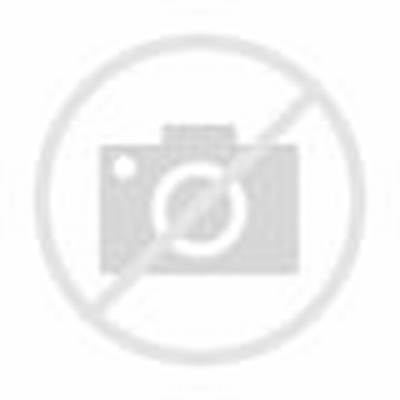 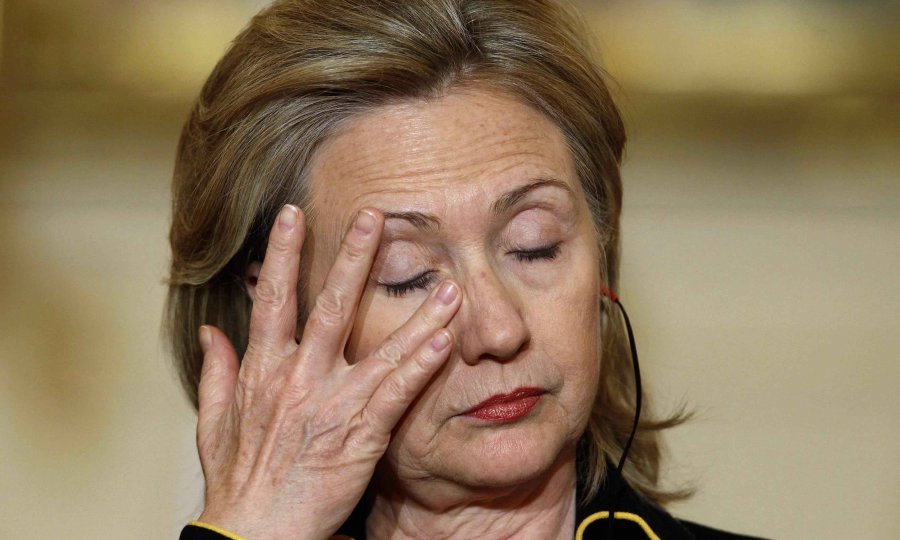 Comey at his new job.