An 8 person class, which included some media personnel, so you can expect to see some Web broadcasts in the near future. The Shotmarker systems are working great, we manage to get good calibration data with time to spare, despite some nasty weather (pea sized hail) that forced us to hunker down for a bit on day two. These work so well, we'll be adding a third frame at 1500 yards to get multiple shooters working at one time. We are also actively looking at some remote wind sensors to fully instrument the calibration range.

We had one 6.5 PRC shooting, and while it can reach most of the targets with some success, spotting both trace and impact is quite a bit more difficult that with the larger calibers. The .300 NM's did very well, .338LM is pretty much a staple in this class and we had 1 .375 CT shooting the 361gr Warner Tool bullets. Compared the the 6.5 trace, the .375 is like sending a washing machine downrange.

The new target array from new the 2000m firing point worked great, and Walt added a small target on the far wall of the wash at 2307 yards. this group knocked more paint off these targets that any prior class, well done by all. The 2307 target was the sole target to remain unscathed, but it is 24x18 inches and that's a long way to throw a rock.

Really nice weather on the final day for the UKD shoot, lots of first round hits, though some of the targets proved to be, umm, challenging.

While various versions of the Kestrel produced good solutions, the user interface on the device is pretty poor for a ballistic computer. At least one phone shutdown due to overheat mode. Rugged handheld computers are really the way to go for true field use, phones are marginal and the Kestrel may run, but it's a chore to enter data. The hot ticket right now seems to be the Nautiz computers, I'm running an X8 which has a full keypad and is actually sunlight readable. I'm told an updated version of this running more current version of Android will be out by year end. The current version runs WEH 6.5 or Android 4, and I don't think Genesis will run on version 4 Android.

I'm actually puttering around with Genesis now , on a Samsung tablet. Having used Coldbore, this is similar in design but not yet fully feature enabled. I don't really care about having a Kestrel connected via BT, conditions just don't change that fast. I REALLY want a rangefinder connected, and I want it to get target coordinates so we can save a range card. It also needs to download maps, it's not always possible to have an Internet connection.

Open registration for the next class, 20-23 October
Reactions: Starbuck, ZiaHunter, 6.5SH and 1 other person
6

For the heck of it just tried to install Genesis on an android 4.0.4 HTC Thunderbolt and got a "Your device isn't compatible with this version" warning.
Android 5.1 on a 2013 Moto X does work but is a little slow.
C

Seems they needed some new feature in the OS, and sadly the Nautix X8 does not support versions later than 4.

I failed to mention the updated scope calibration fixture. We now have a permanent post on the Woodfill range and a 40lb rail fixture for calibrating scopes and TARAC's. This is quite a bit quicker than the previous laser system and gets done prior to any shooting. We needed to level one scope in the rings, but overall the scopes tracked well, the worst was off .2 mil over 20 dialed.

Base of the Rockies

I have to tag this as I have a bunch of images from this event to post,

Really enjoyed the Week at Gunsite, and I have to finish a Lost Podcast to post, as well as the media I recorded. 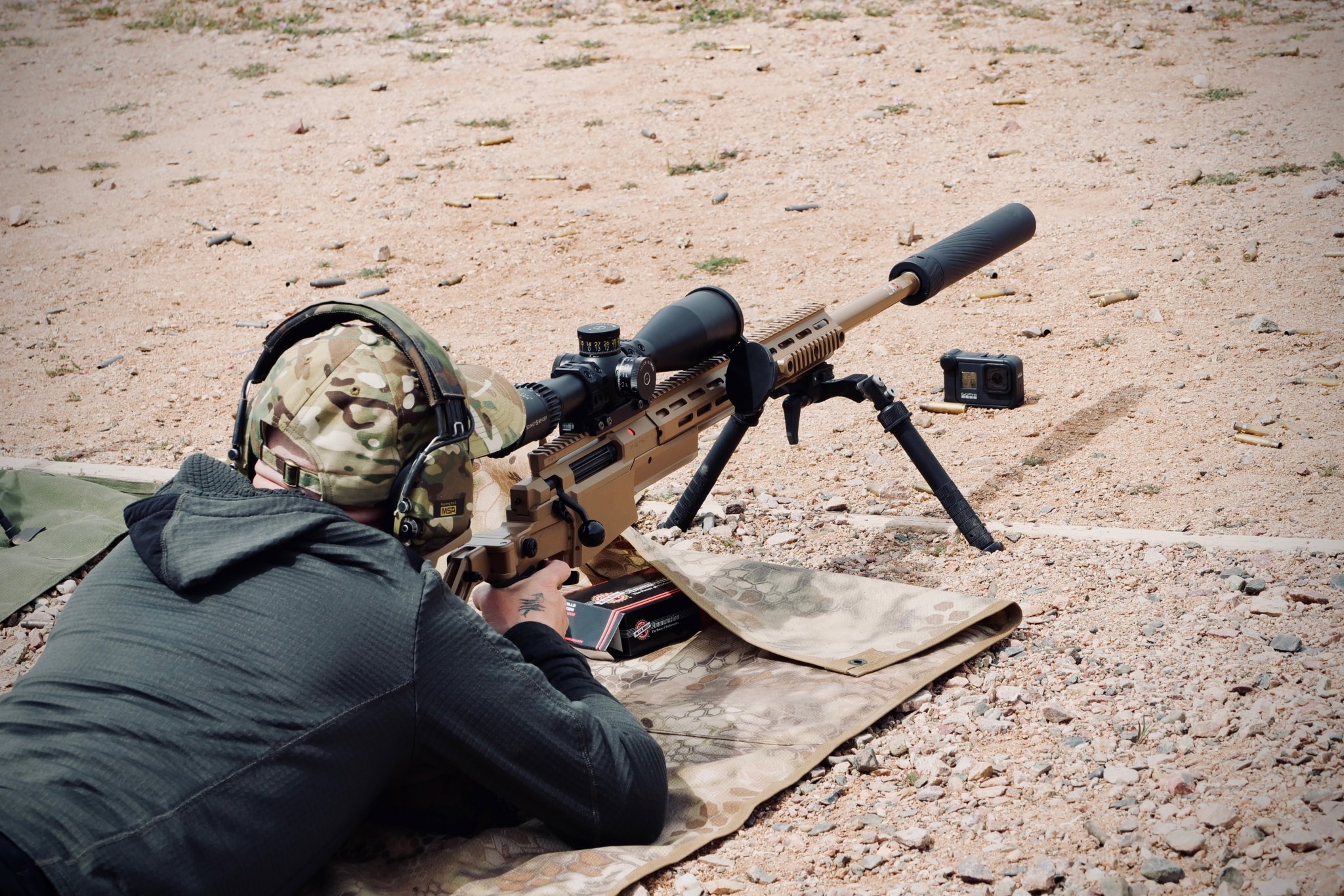 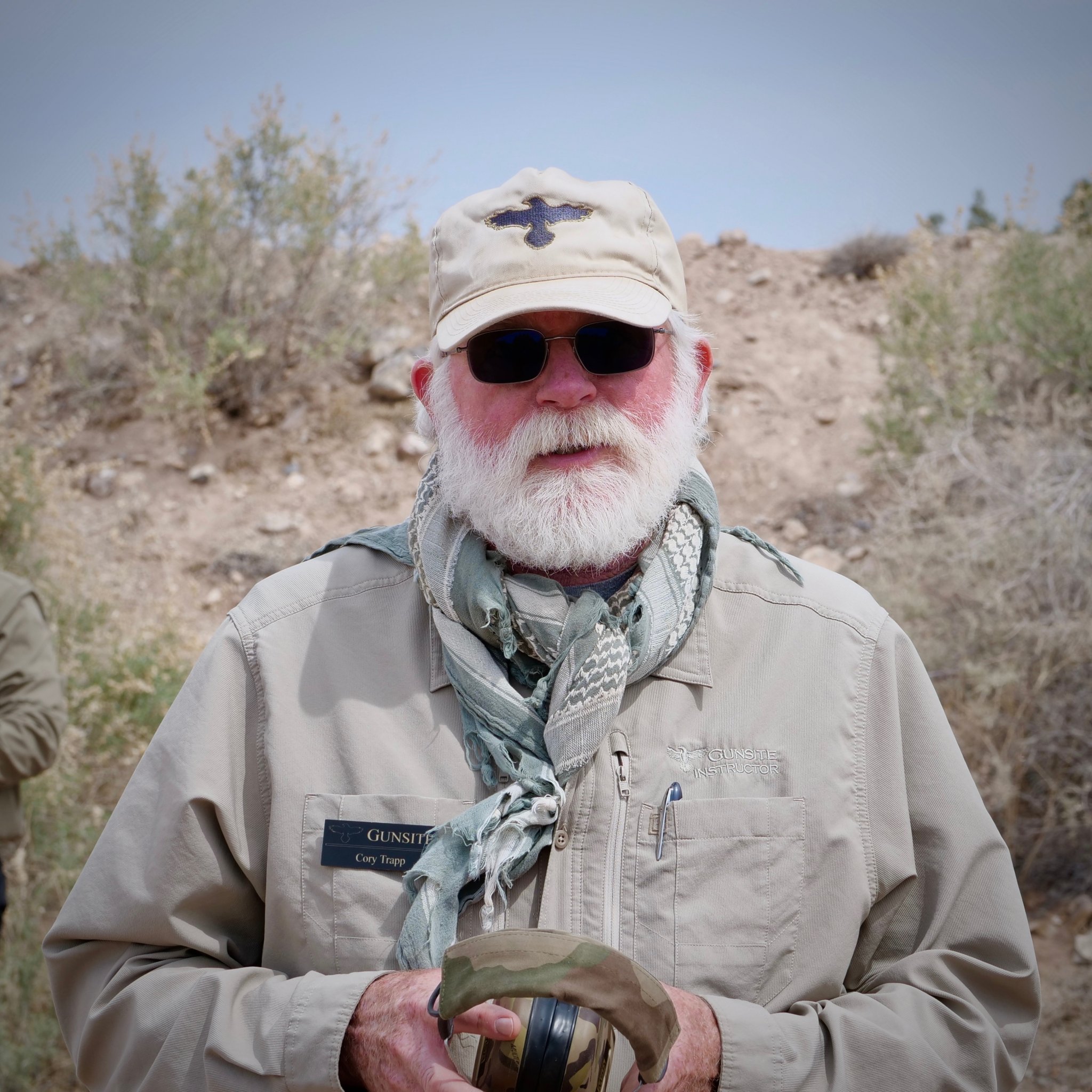 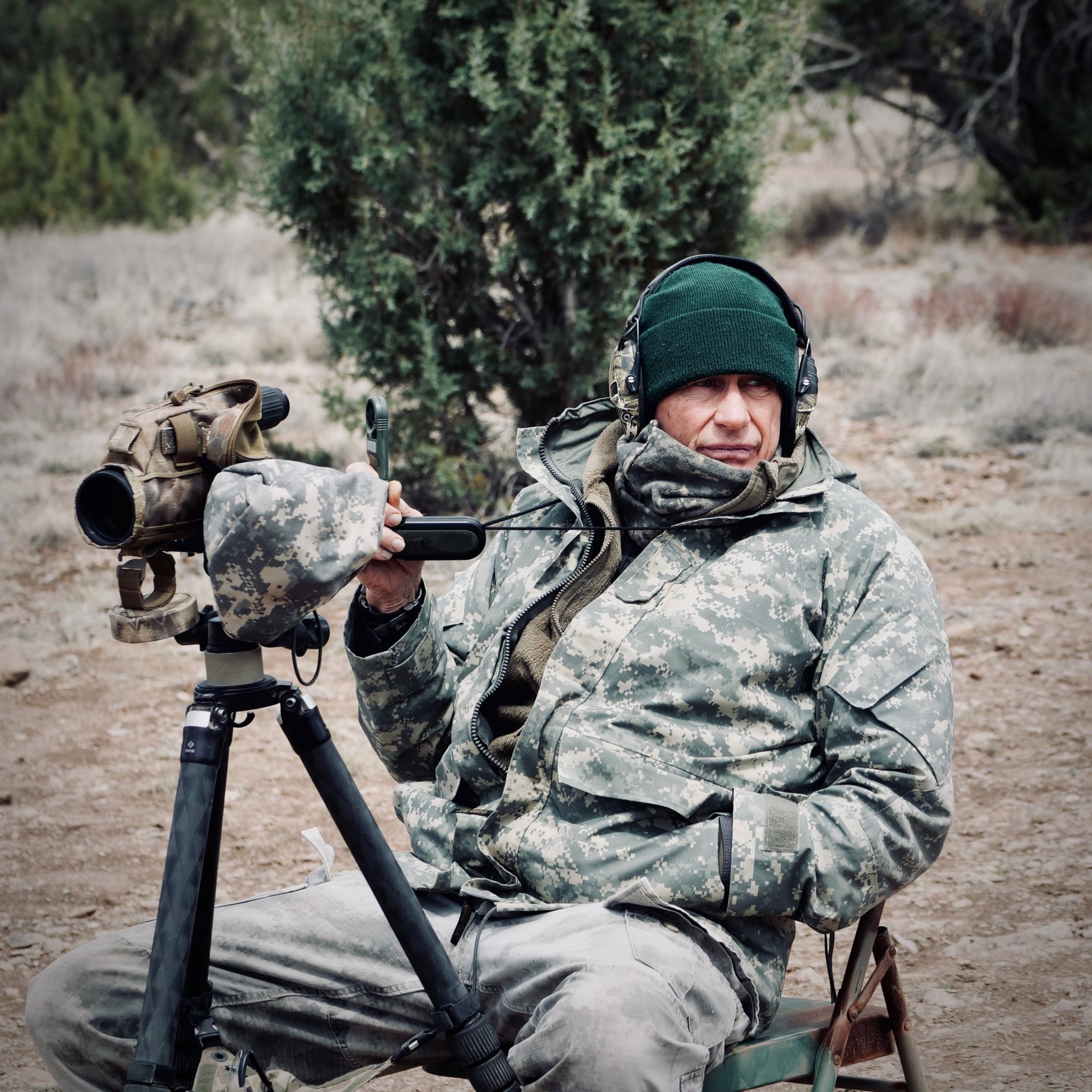 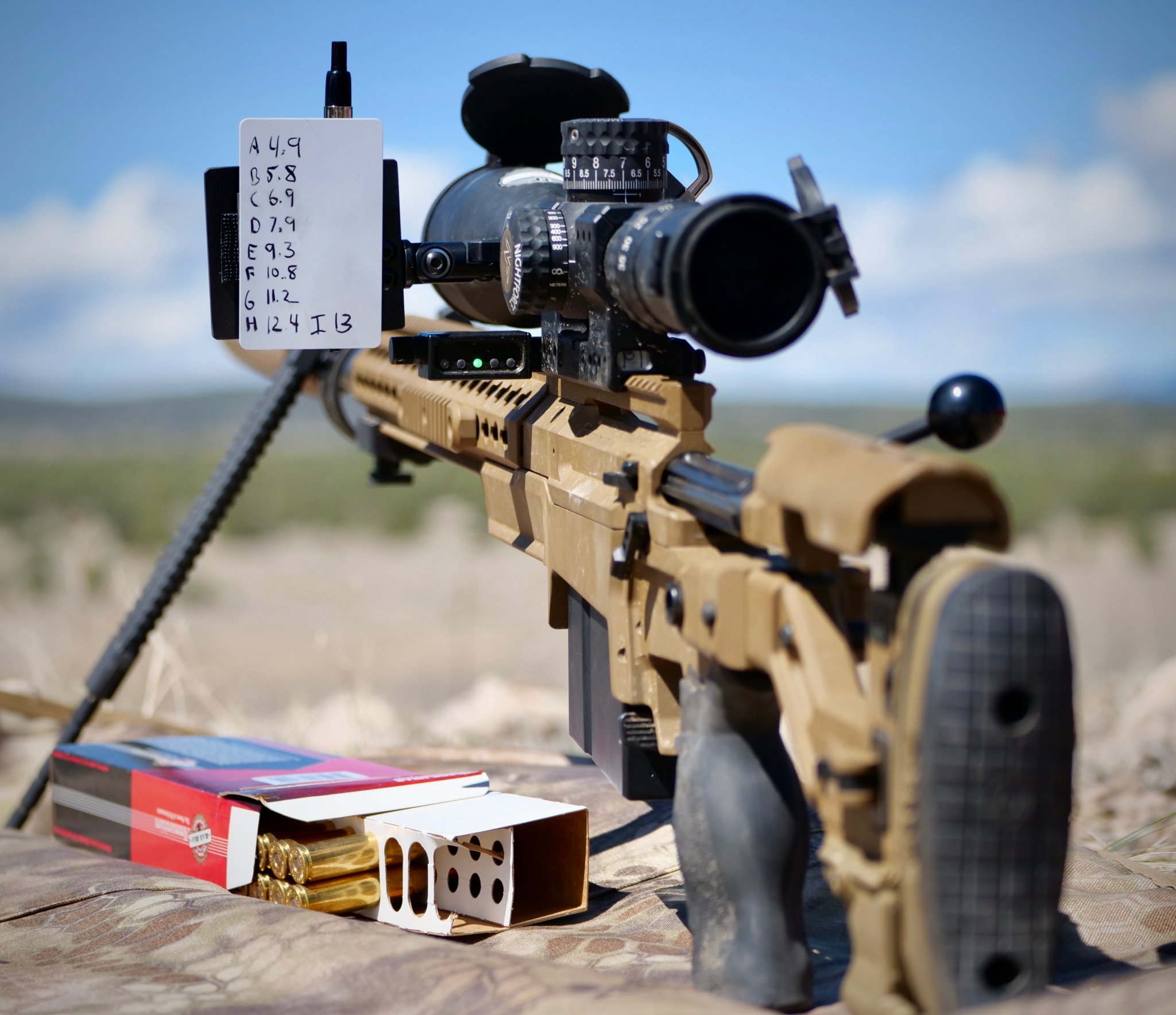 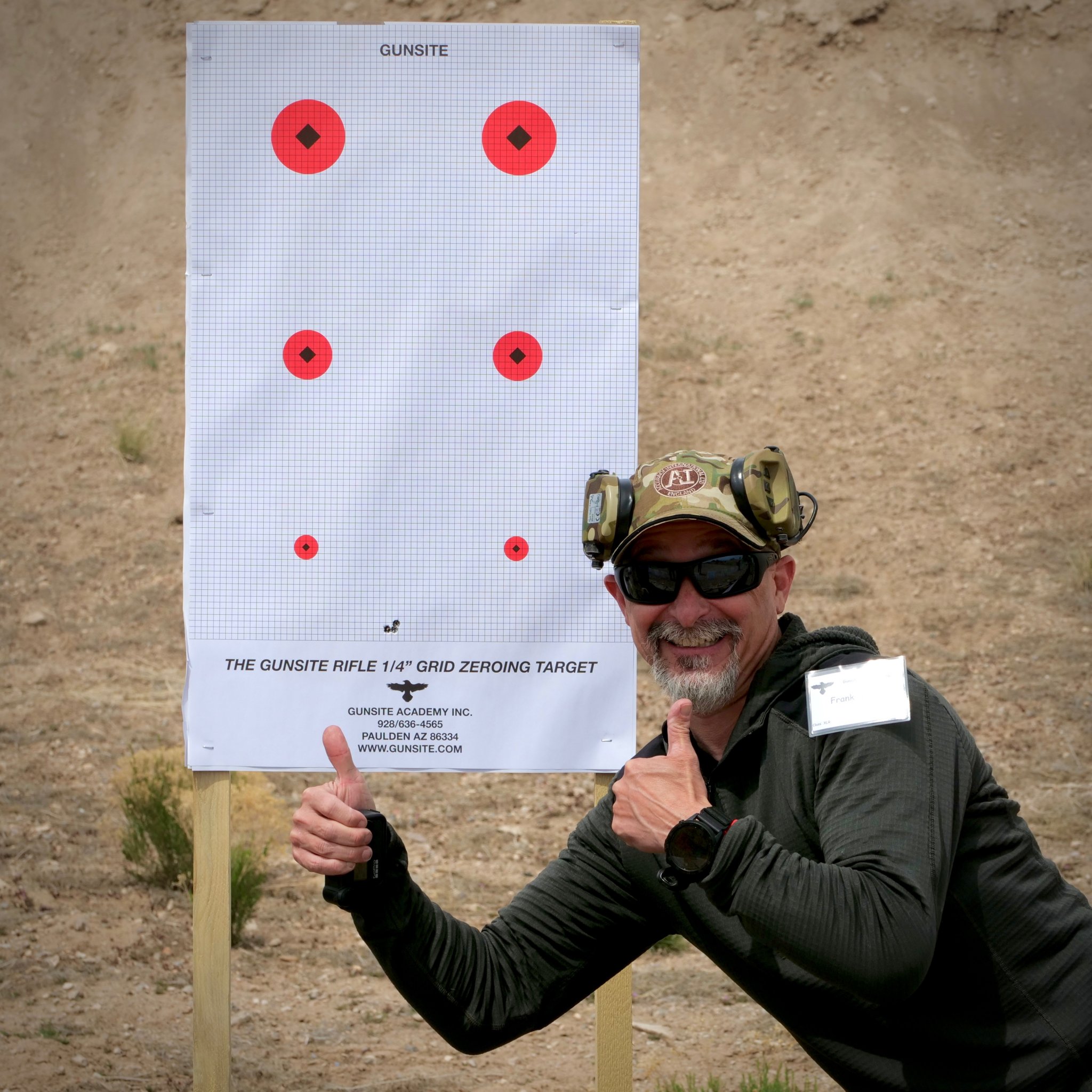 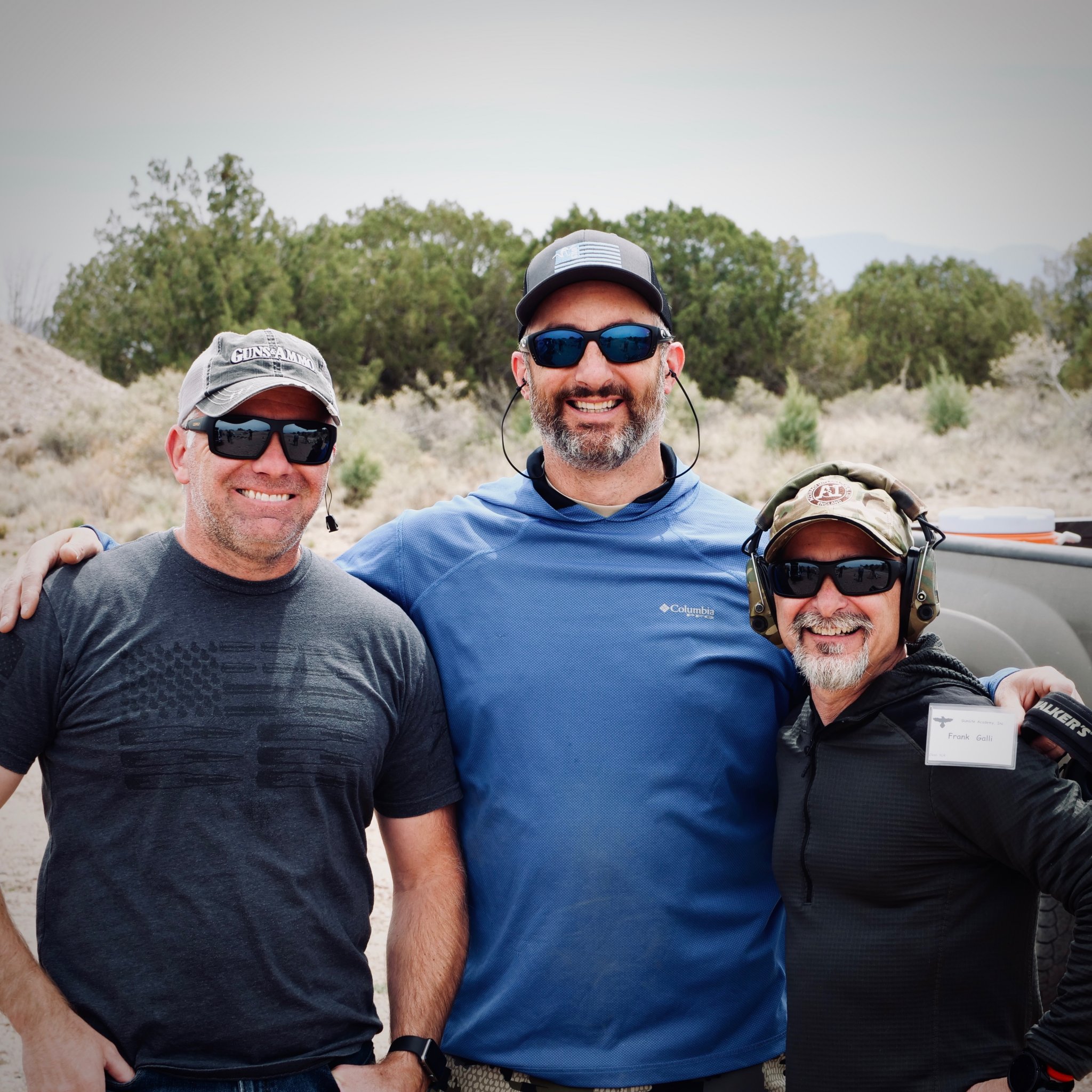