I bought one of the original PLRF05 (terrapin) LRF's with static reticle over 10 years ago when they first launched. It's been a stellar LRF. However, I've noticed the laser has drifted out of the reticle aim point. I need to have the unit re-calibrated to get the laser centered up on the aim point.

I'm fully aware of the Charlie Foxtrot situation surrounding vectronix over the last few years, and the subsequent complete and total lack of support for their product line among civilian shooters. However, I seem to be stuck between a rock and a hard place. I've grown accustomed to being able to precisely range a prairie dog at beyond 1,000yds.

So what is a guy to do? I really don't feel like a terrapin x. I like a static reticle. I could buy a vector setup, or a PLRF25 of some type... if I had any reasonable expectation of a warranty that would be worth more than spit in the dirt.

What's the status on high end range finders presently? I've literally had this problem solved by owning the original terrapin for a decade... so I haven't had to look around. Anyone other than vectronix able to REALLY compete? If vectronix is still the best kid in town, where does a guy even buy them? Are they just going to brick and be a $15,000 paper weight?
Last edited: Jan 29, 2021

Hmmm... I wonder where the reticle/laser alignment screws are...

Anyone have a clue how to hook up to this RS232 port on this thing? What software to use? 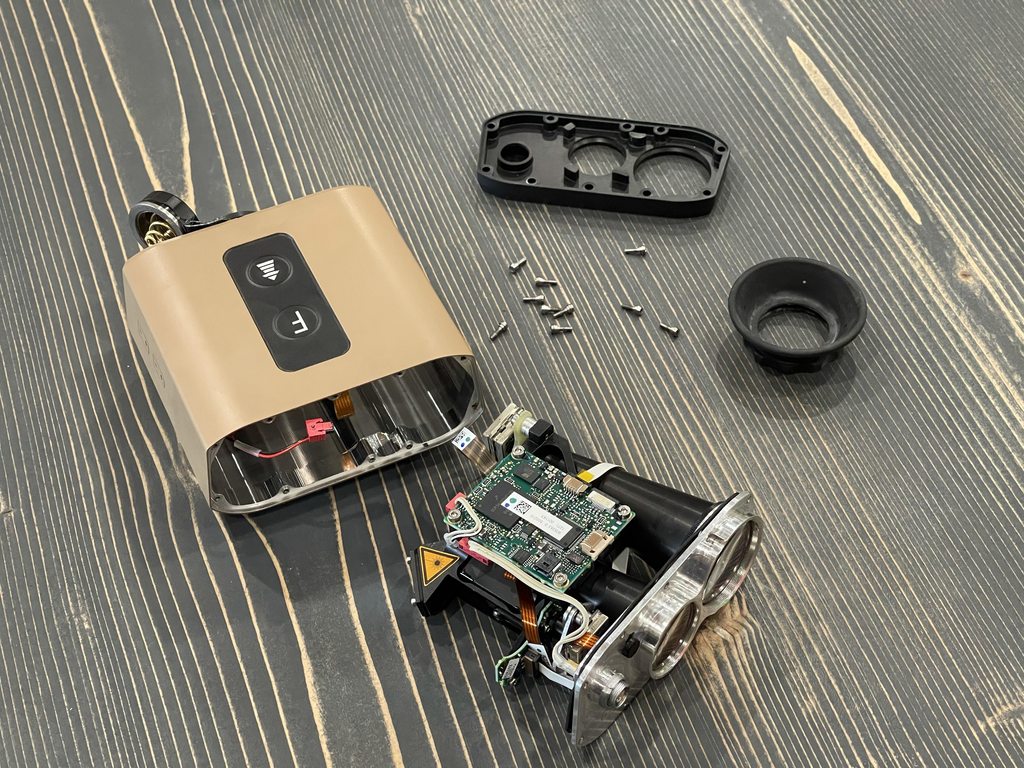 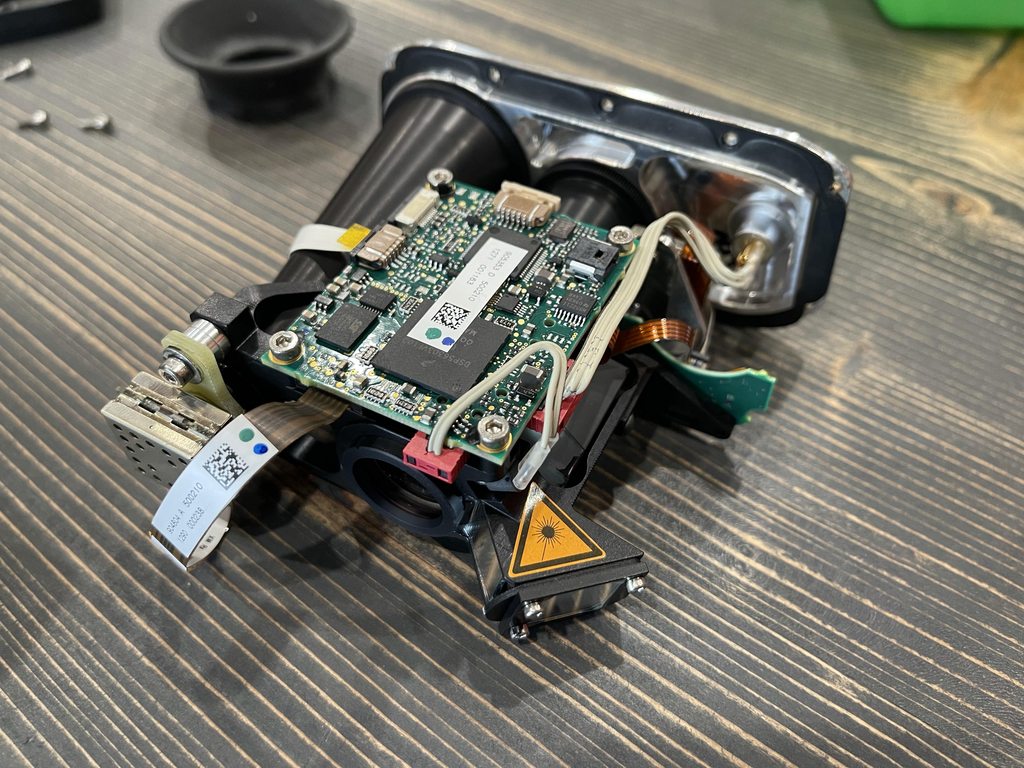 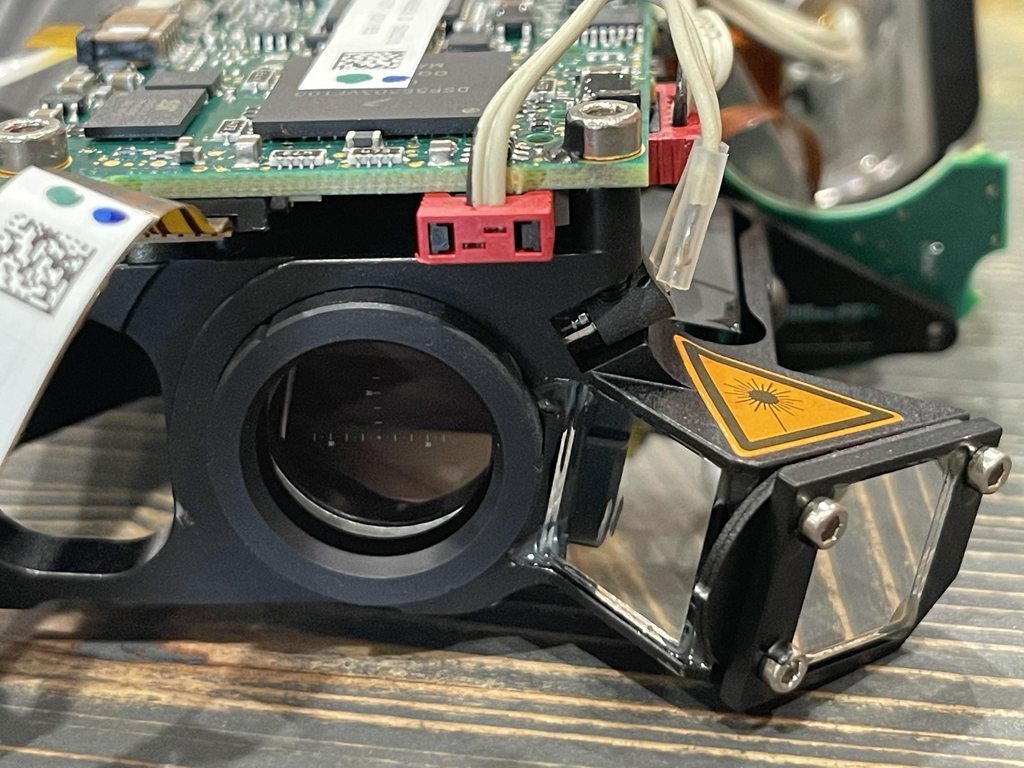 I’m thinking the laser prism thingy off to the side with the 3 screws controls how the laser beam bounces inside in relation to the reticle.

Loosen the screws and play with the laser beam.

Or maybe that gasket and the screws work together: you tighten one screw more than the others and that shifts the laser beam.

918v said:
I’m thinking the laser prism thingy off to the side with the 3 screws controls how the laser beam bounces inside in relation to the reticle.
Click to expand...

I've been eyeing up that particular area as well. It seems connected to a quite complex series of mirrors/prisms. I stuck it back together for the time being and intend to go back at it a different day. It's going to be pretty tough to do it without some type of calibration fixture... as you can't "see" anything through the optics without first placing it back in the housing. The objective lens stays with the housing on disassembly.

I am going to get in there with an endoscope tomorrow and see if I can have a closer look to be sure of the adjustment mechanism first. For all I know it could be a software thing, and not a hardware adjustment at all.

Not like there's really any risk. It's not much use if I don't have a reliable way to determine exactly where the laser is actually ranging. lol

Meanwhile I'm looking pretty intently at the Vector IV's. I just need to find someone to talk to so I can get some first hand reports of their small suspended target capabilities. The half mil beam divergence of these terrapins helped them excel at that.

So, we’re you able to fix it or see if those screws and the gasket moved the laser alignment?

Yeah, I fixed it by buying this: 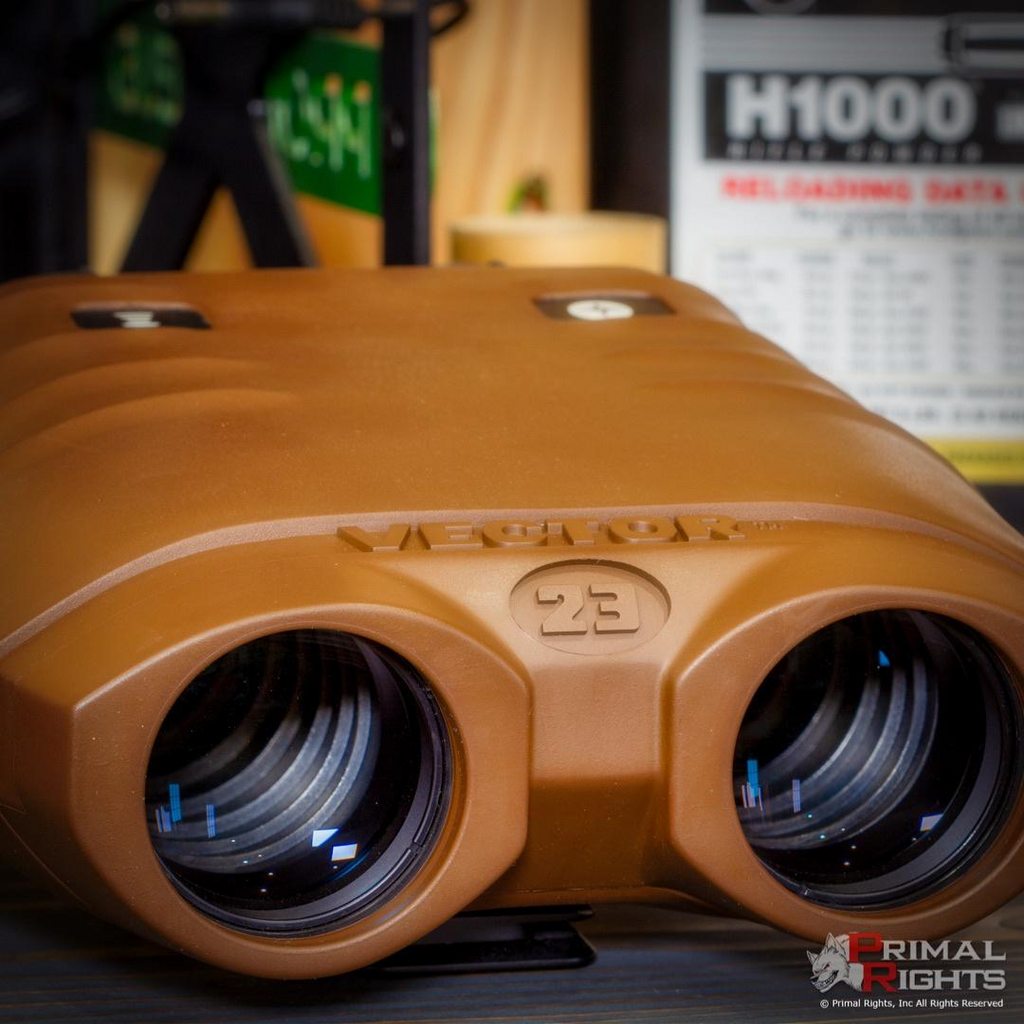 That’s nice. But did you make any progress with your terrapin?
T

We as humans solve problems in really 3 ways: