Which ones are the more accurate ones? Super Match? M21 Tactical? National Match? Also, the standard is 8.9 lbs while the national match and super match are 9.8 lbs. Would that be because of the walnut stock on those two?

Much appreciated, thanks guys.
0

Supermatch & M21 are basically the same rifle, just different stocks. Loaded & National Match are similar also. I've owned/own all 4 of these. With the Loaded you get the best bang for the buck, I think it is the best value.

Not really, or as to the orginal M21s anyway. The M21s were nothing more then a standard NM Rifle with the ART scope. The Super Match has a heavier stock, and heavier barrel. I don't know what SA is making now and calling the M21, I'm referring to the Army's M21 System. 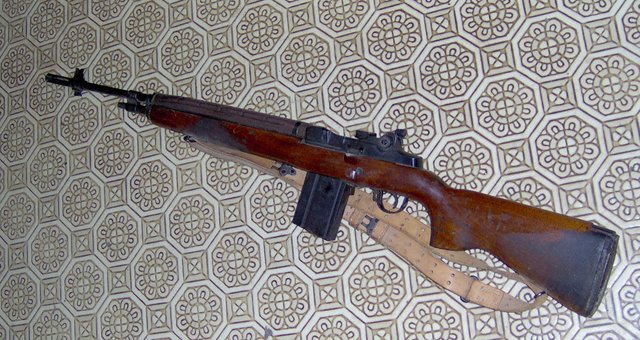 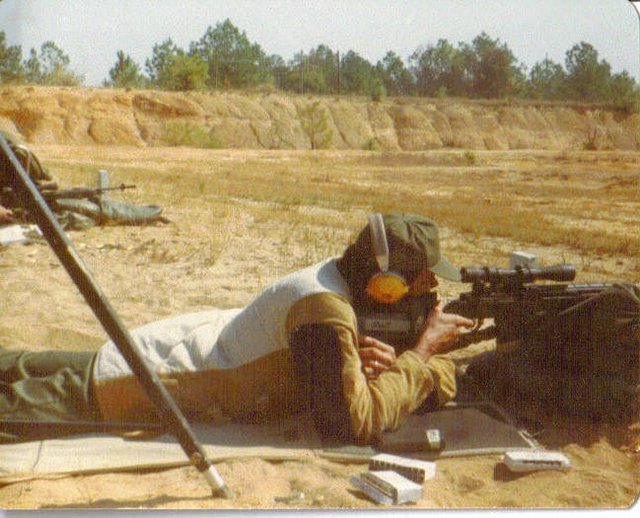 As to Wood Vs fiberglass. I never liked fiberglass stocks. If the Wood on a NM M14/Ma1 is set up right (impregnated to keep our moisture and humidity) its every bit as durable, and holds its bedding and zero.

The M1A Heavy Match in the first picture was built in the late 70s by Gene Barnet (Barnet Barrels). It still holds its zero today.

The same with the M21, plus the mounts for the ART sighting system held up when taken off and returned to the rifle.
0

SA M21 & Supermatch, as the OP asked, are the same rifle only different stocks.
D

Today the Super Match and M21 are essentially the "same" rifles. Different stocks of course, and the M21 can be had from the factory with a beautiful Krieger Heavy match barrel. The Super Match has a Douglas Stainless. Both are rear lugged and bedded. To each his own. If I personally was going to spend the money, I'd get the Super Match in the McMillan Stock. But that's just me. For now my old trusty NM will have to do.
I

I also have its cousin from the Far East, a Polytech M14S. It sits in a USGI M14 stock.

I have to admit,IMO,the sexiest looking gun on the planet is a scoped M1A/M14 with a walnut stock.

Here is my little brother's Polytech M14S (also in a USGI M14 stock).

The more accurate ones are going to be the Super match and the M-21, followed by the National Match and the Loaded, then the Standard and Scout. Actually the Scout may be a little more accurate than the Standard within its effective range, as the shorter barrel might whip a little less. This is kinda theoretical, and I haven't noticed any practical difference on the range.

As to your question of what makes the others heavier, it has more to do with the weight of the barrel than anything. The loaded and NM have a mid-weight barrel under the handguards, and the M21 and Super Match have a heavy barrel. The Standard and Scout have a GI-profile barrel which is lighter than the others. Also if you get a Standard or Scout with the plastic stock, it is noticeably lighter than wood or even GI fiberglass. My standard GI-barrel M1A in a SAI plastic stock weighs 8.4 lbs., including an ARMS scope mount. I find it to be a very manageable weight. The heavier-barreled ones are nice on the range, but I wouldn't want to be humping one in the field! I wouldn't want to hump one of those sage-stocked ones the military uses as DM rifles either, so take that for what it's worth.

I've had my Supermatch since 1988. Still love it. Besides what others have added about match barrels, the Supermatch stock is also heavier than the NM and standard versions, and nicely glass bedded.

Scoped M1A needs a cheek piece though. Could not see drilling and kydexing my walnut, so leather and velcro had to do.

i recommen ed also, good guy!
Show hidden low quality content
You must log in or register to reply here.