Time for some CCP propaganda

Kung flu , these things don't need to be created artificially, as they happen naturally all the time, pandemic has been in every president's security brief for the past 3 decades as one of the most likely threats to US right next to terror. Also bioterror 101 have a vaccine ready before release.

Big difference nowadays is the poor out of the 3rd world fly all over the world. In 2020 alone there were over 50 different outbreaks in the world besides the Kung flu everything from ebola to plague and a bunch of stuff in between including a polio outbreak in Sudan courtesy of the Gates vaccinations. Luckily the real deadly stuff acts to fast and Africa still doesn't fly as much, once Africa starts flying as much as the Chinese, we will see much deadlier stuff going around the world.

Collective amnesia is also quite amusing, when this kungfu shit was happening in China everyone was seeing it live on TV,(check comments from January), and no real precautions limiting travel, were enacted now everyone is pretending like it was some surprise and the Chinese warning earlier was of any relevance. Most governments really reacted early march ( we still had turists out of Wuhan in early March) when it was already too late, and then the measures were totally over the top. 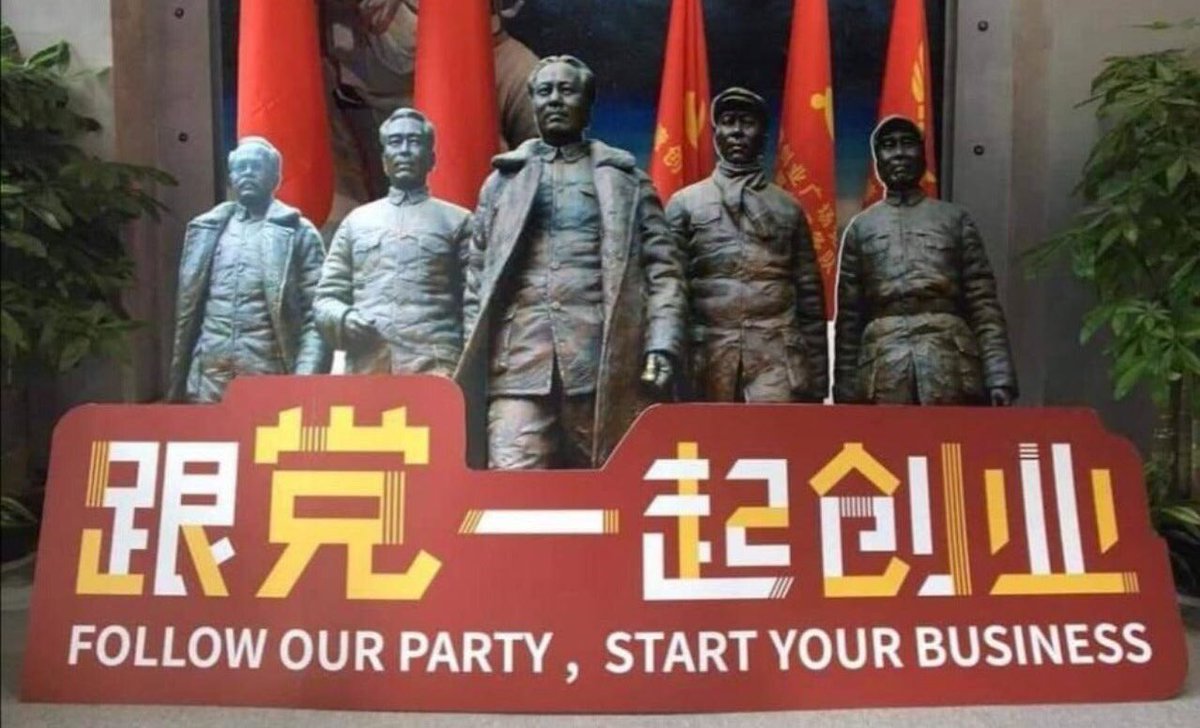 Control the money and media, control the narrative. Remember everybody pushing for this Corona nonsense supported Hillary Clinton and believe that Russia colluding with Trump.

Look at everybody that has come forward to claim the evidence of a bogus pandemic has been shut down. Every news outlet and social networking site has been trying to control how everybody thinks and what everybody should think.

If you believe anything that comes from the government are the narrative then you deserve to be controlled. Every government across the globe is guilty of this pandemic level of fear. If you go look at the direction other countries have been going over the past couple of decades you'll see a pattern. Everybody hates us for a reason. In this country we give you the ability to think and voice your opinion. That has been slowly stifled over the years.

Follow the money, Follow The Narrative and you'll see that the covid BS is nothing more than a vehicle to push us to a global socialist/communist Society.
Reactions: Cheyenne Bodie, Stevo86 and W54/XM-388
D

When the truth is told, I expect democrats to be implicated in importing this virus. Even if that is never revealed, they certainly jumped on it and exploited it for their own devious, selfish purposes. Only need to count the blue states that used it, and continue to use it to shut down the economy and school system, even though children happen to be the least vulnerable demographic. And all this, for what, a virus that has a 99% recovery rate? Nonsense.
D

But a friend made a good point. lets not concede social media so readily as this exposes them and their intentions...
Click to expand...

There would seem to be a market for a conservative social media outlet. Why doesn't someone jump in there?

Dunraven said:
There would seem to be a market for a conservative social media outlet. Why doesn't someone jump in there?
Click to expand...

They are. Parler is a response to Twatter, and there are a lot of video sites popping up. They are definitely out there although I don't use any "social media" myself.
Show hidden low quality content
You must log in or register to reply here.
Share:
Facebook Twitter WhatsApp Email Link
Top Bottom