Up for sale is a very lightly used '19 Accuracy International AT LE in Green with a factory 20" 308 barrel. This is an actual Law Enforcement model AT with the AX right side fold adjustable stock, it is not a conversion. The rifle has less than 300 rounds through it and is in excellent condition. I had a 0.40 moa 100 yd group with 175 FGMM/118LR and a 0.46 moa group with 168 FGMM, it's a tack driver. I've walked it out to 1000 yds twice now with repeatable ease. The rifle will come with (1) one AW/AT 10-round magazine and all original spacers, rails, spigot mount, hardware, and literature.

The optic is a Zero Compromise Optics ZC527 with the MPCT3 reticle. It sits in a Spuhr 6002 1.5" 36mm 0 moa mount and it has the new Spuhr A-0119 Bubble Level. The bipod is the Thunderbeast Arms Bipod with the new RRS ARMS LR-SOAR Bipod Clamp that works on both Picatinny and ARCA rails, it will come with the standard TBAC QD Picatinny mount as well. The bipod will also come with the optional leg extensions and spiked feet.

I can sell the rifle 1) as a complete package as you see it pictured below to include the rifle, optic and bipod for $9300 shipped and insured to your FFL, or 2) I can sell the rifle by itself for $5000 shipped and insured. I will consider selling the optic with mount but only if the rifle sells first. I prefer to sell outright but I might consider a KAC 11.5" upper, KAC SR-25 lower, Staccato 2011 in partial trade at agreed upon trade values for both parties. Funds via discreet PayPal, wire, or cashiers check (must clear before shipping). There will be an added fee of $60 if your FFL doesn't accept shipment from an individual. Since everyone is asking, located in the greater Houston Area. 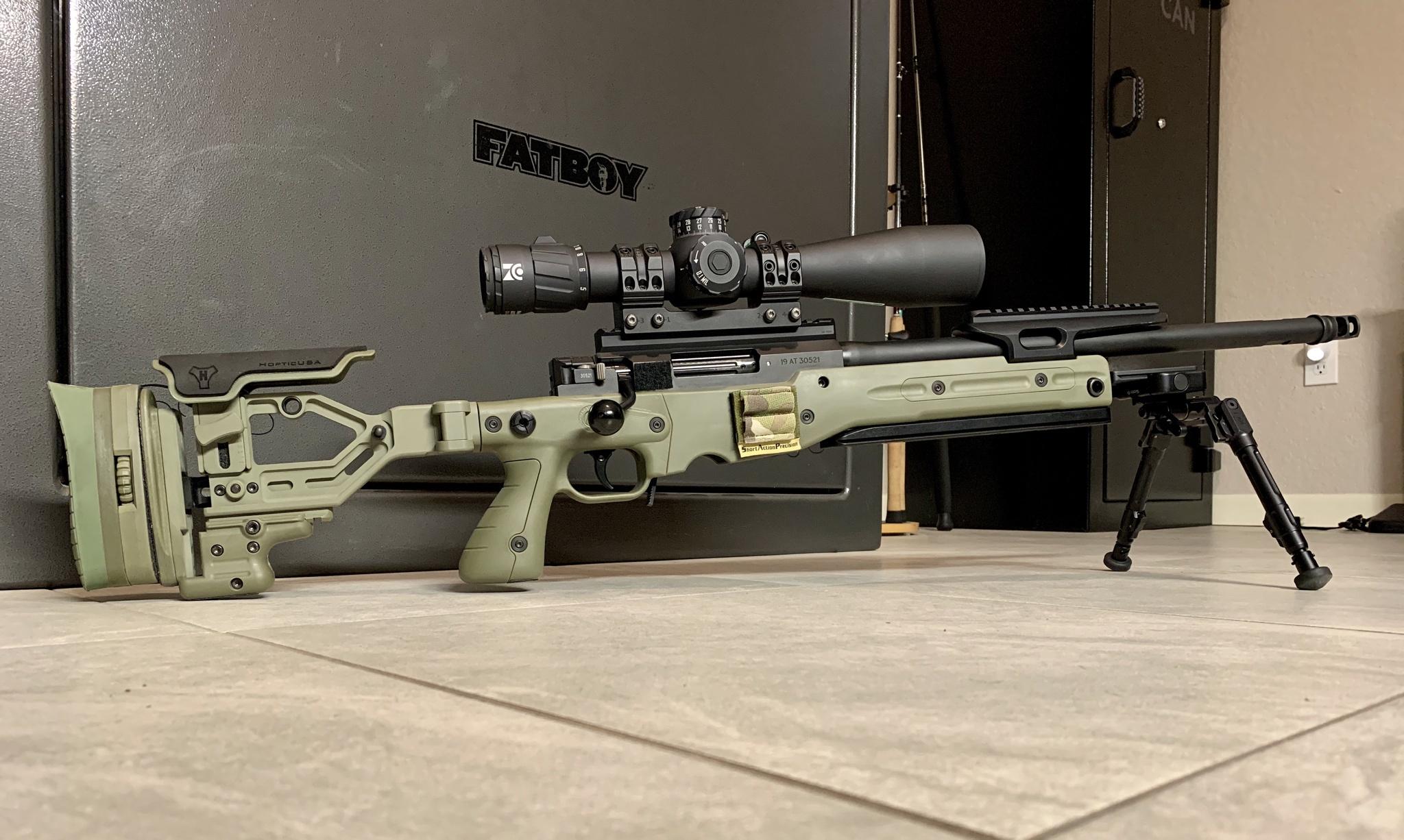 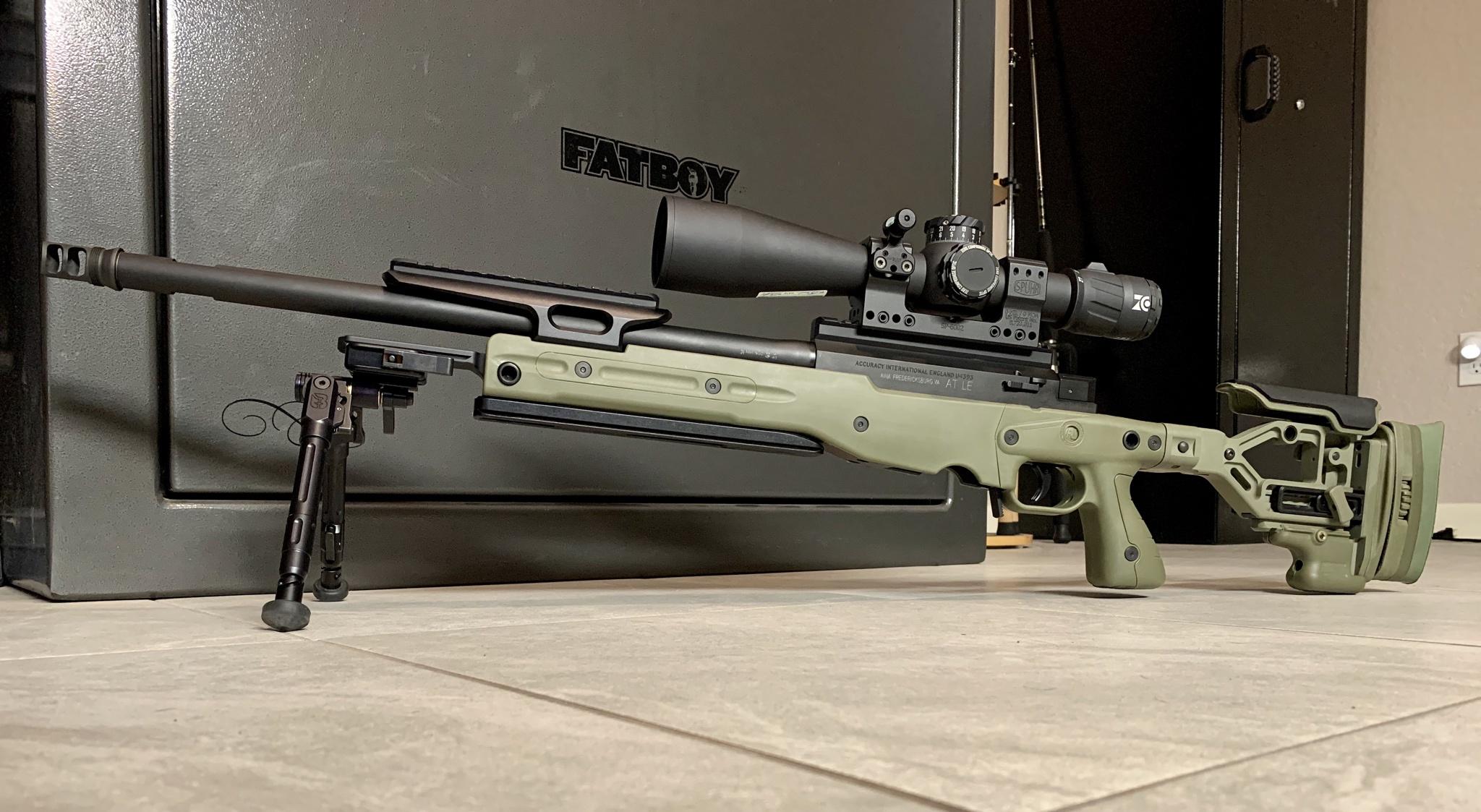 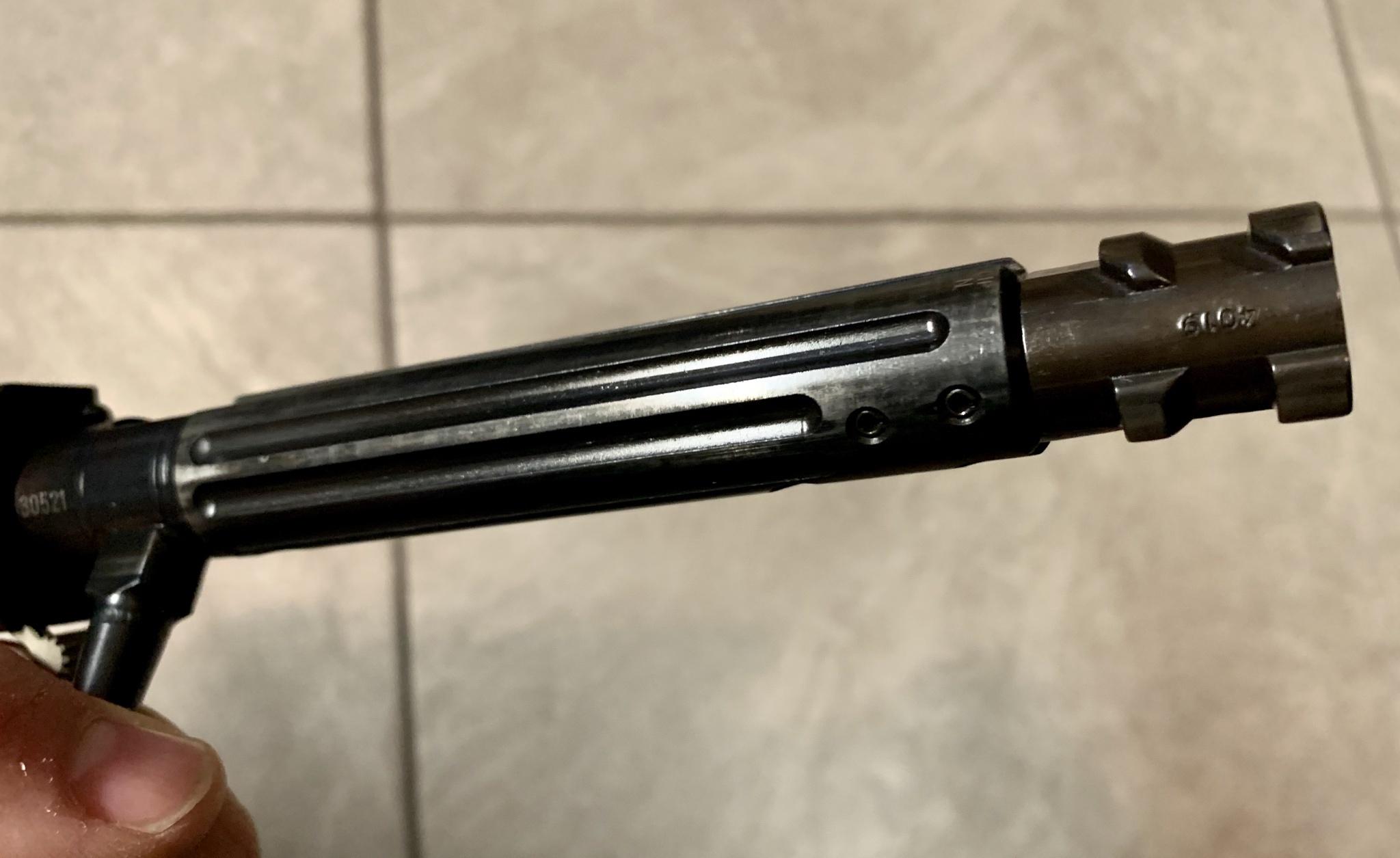 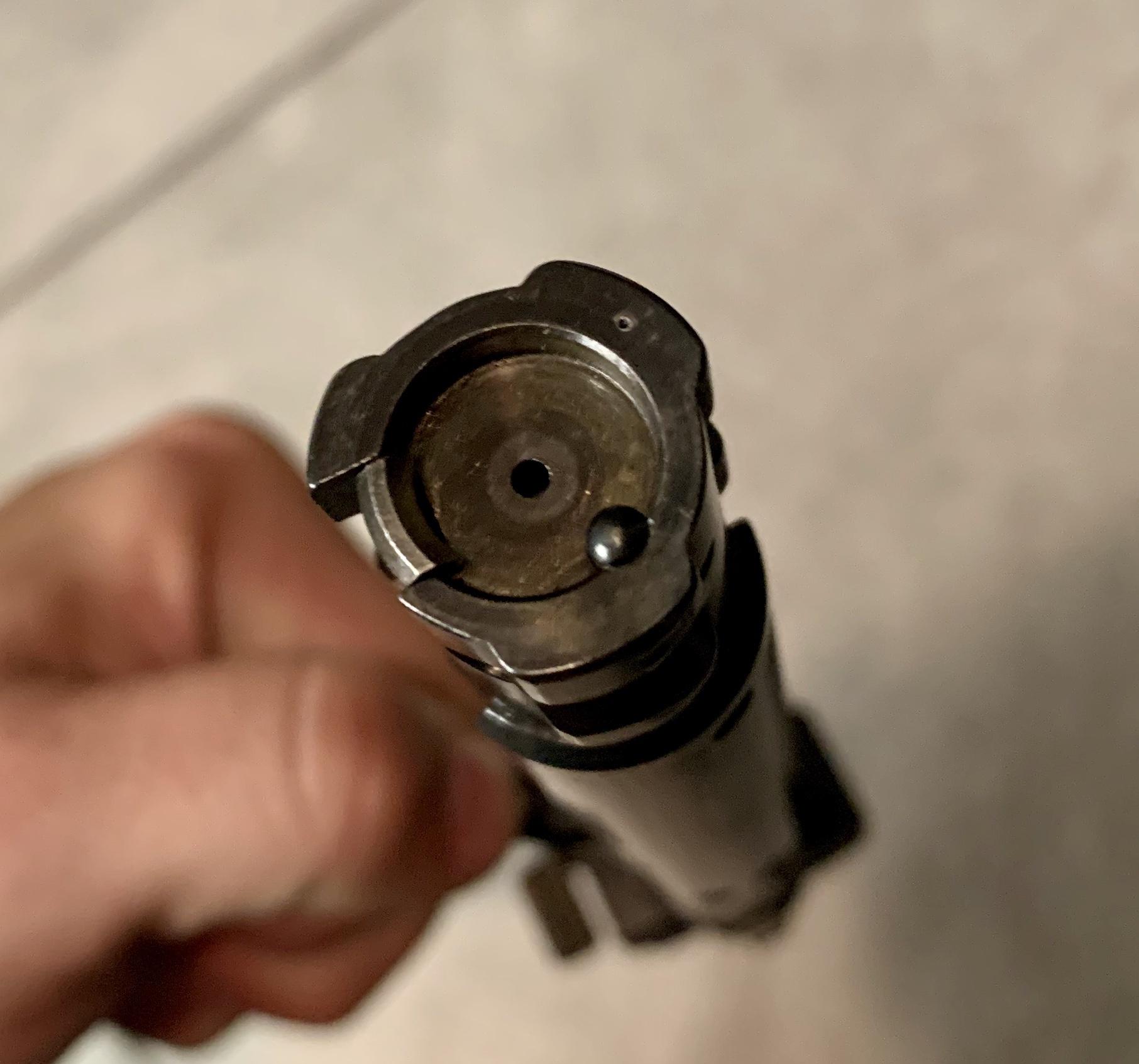 Wow what a sweet rig
Reactions: bassmaster07, tex68w and HenryTheAce

This is what I just bought Wifey last Friday, it won’t disappoint! GLWS
Reactions: tex68w
S

Up for a really nice setup.
Reactions: tex68w

you beat me to it.

Bump to the top! Lot's of interest but it's still here.

I’ll take the whole package per our conversation.
Last edited: May 6, 2021
Reactions: soymilk, HenryTheAce, CIB2007 and 2 others
T