What goes in must come out eh ?
I took this shot right after evicting a house full of messicans.
They actually used this, every day. 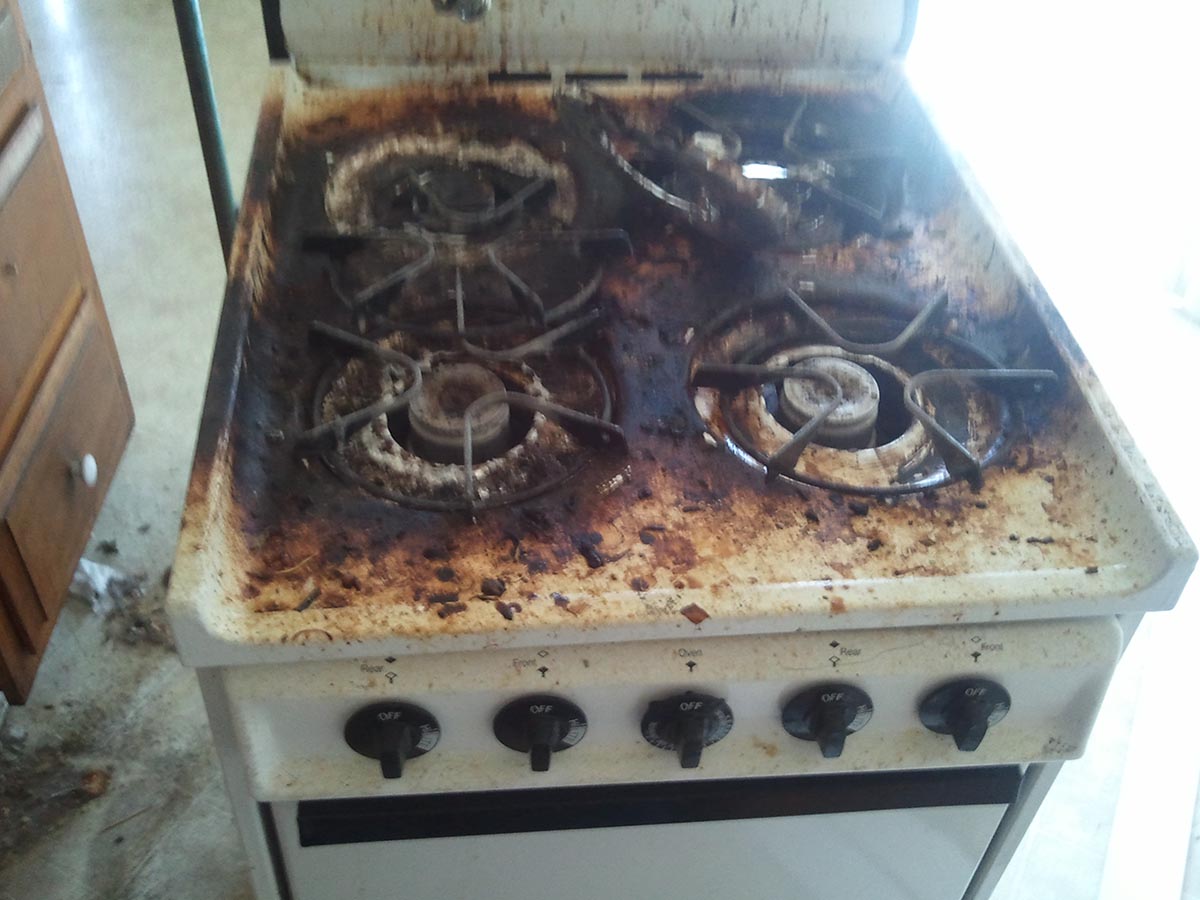 The job probably doesn't mean more then the family but absent a job you can't take care of a family either.

So leaving has to be balanced with that reality. As does moving out to the country. Though the current trend towards working from home has made the latter more obtainable.

Again this isn't about the easily gauged emergencies such as a hurricane. It is about knowing when to leave for the things that can't be known ahead of time.

Though as is the constant mantra over on actual survival forums, "absent a prepared and welcoming destination, bugging out simply makes you a refugee and the bug out bag just makes you a slightly better prepared refugee."
Click to expand...

A few years back seemed the entire Western United States and parts of Canada was on fire. I have a few health issues and my valley was holding thick, stale smoke. My O2 reached the point where my Doctor's advised me to go find some clean air. Not a rushed Bug Out so I hooked up my small RV and headed away from the smoke. About 3 days later I found a location where smoke was meeting clean air / blue sky. Got into a State camp ground with very large RV sites. All the RVer's had headed way Eastward so there were plenty of spaces. Water heater went out on the RV but there were showers at the site. No WIFI, nearest town with a library with WIFI was about 35 miles away. I would check with my neighbors as to smoke conditions. I had evacuated wearing T shirts and Teva sandals. When the smoke finally cleared I headed home. At the first city large enough to have a sporting goods I went in and bought long John's, socks, long pants and a hoodie...... Lesson learned about evacuating. You could be gone long enough for the seasons to change.
It is a very sobering moment when a man looks around his house before he locks the door and leaves with the thought "I may never see this place again"....
Refugee status is not a desirable position.
Reactions: Steve_In_29
R

308pirate said:
Have you ever tried pumping gas when there is no power at the gas station?
Click to expand...

I guess you’ve never heard of a backup generator? Most larger gas stations have them and you can indeed get fuel while power is out… I’ve done it… Some areas even require so many gas stations to have them.

Regardless the fuel is in the ground in bigass tanks, if you’re determined enough there’s ways to get it out. Unless you have a generator with you you’re not charging your lame ass electric vehicle, and even then you still circle back to needing to fuel that generator.
Show hidden low quality content
You must log in or register to reply here.

PSA: ALWAYS have AT LEAST several months to a year of nonperishables stocked at ANYTIME. Chaos and incompetence in Xi'an, China as lockdown continues.