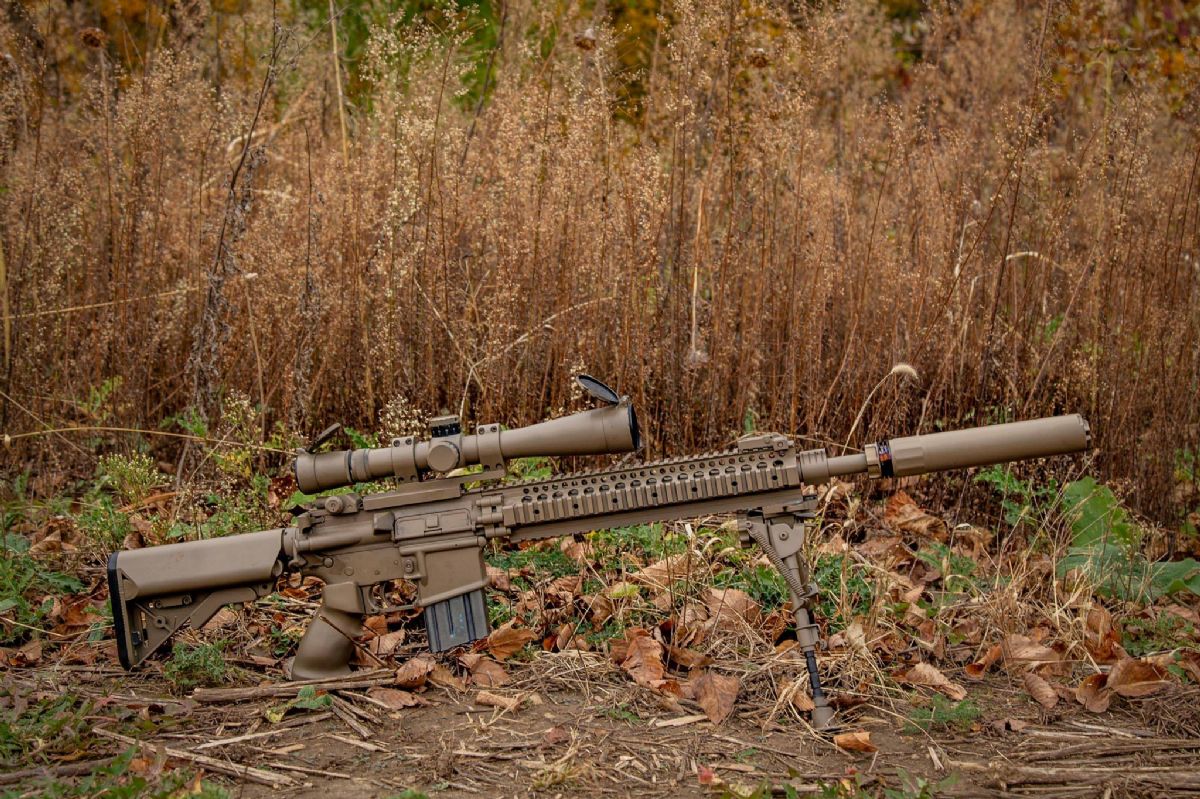 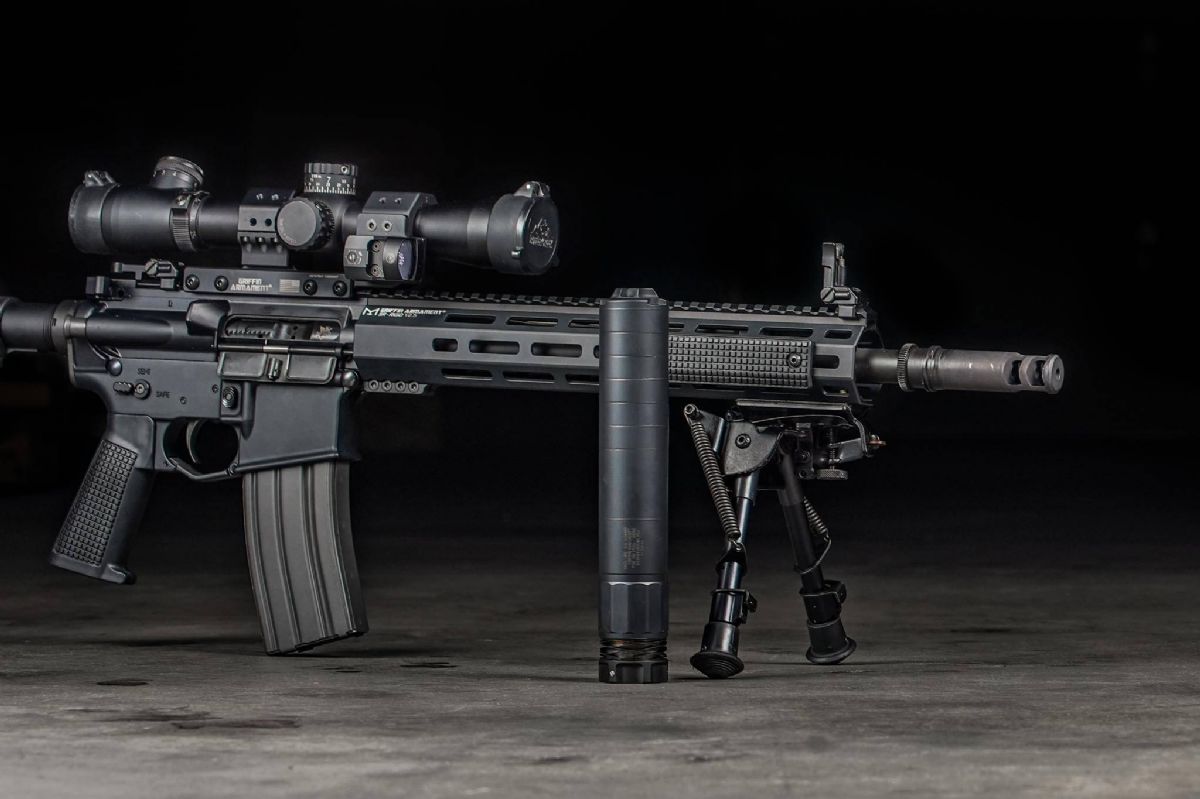 Reflex Suppressors, or Over the Barrel Suppressors have been manufactured for quite some time, but recently haven’t been the focus by mainstream manufacturers. Griffin first made over the barrel suppressors over ten years ago with the introduction of the RSTA and SPR models. Meant to diminish blow back, provide superlative accuracy, excellent POI shift characteristics and add minimal system length, these suppressors were highly desirable among suppressor aficionados. Griffin is reintroducing next generation over the barrel suppressors with the DUAL-LOK™ PSR™ suppressor series. However, before going into detail on these models, a brief discussion on the history of reflex suppressors is warranted.

In the last several years Griffin has been spending considerable research efforts on developing lighter suppressors with better mounting systems and higher performance baffle technology. The advent of these developments brought about a reason to revisit the over the barrel suppressors. Current Griffin ECO-FLOW™ baffle tech is much more capable of using the volume of space in the large blast chambers of over the barrel suppressors. Laser welding technology has also allowed for light-weight tubeless versions of these suppressors which historically had a very negative weight impact vs muzzle mounted suppressors. The DUAL-LOK™ mounting system provides high performance attachment, greater user confidence, and a more modern feature set. Incorporating it into the over the barrel DUAL-LOK™ PSR™ series allowsfor a rigid locking system in an extremely accurate taper interface mount. Rough handling of the firearms muzzle device is not an issue with the PSR™ cans as there is a redundant support structure that forces alignment to be as exceptional as a brand new mounting interface regardless of dings and handling abuse common to the sniper field environment. The suppressors feature the patent pending pressure reduction front cap with integrated flash suppressor for extremely low flash. Blow back is lesser than previous Griffin RSTA and SPR suppressors in part due to the ECO-FLOW™ baffles as well as the patent pending end cap, and other internal geometric nuances. These suppressors are ear safe on gas operated firearms making them a perfect fit for bolt actions or semi-automatic systems. 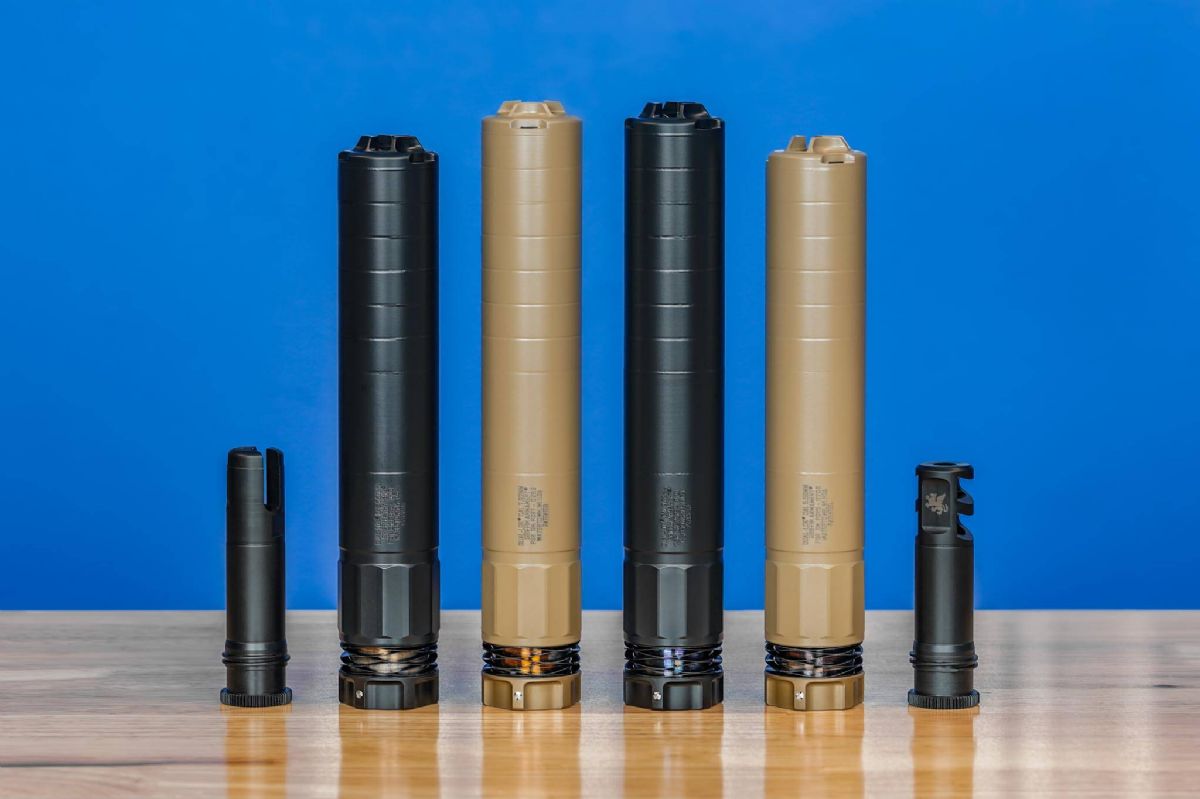 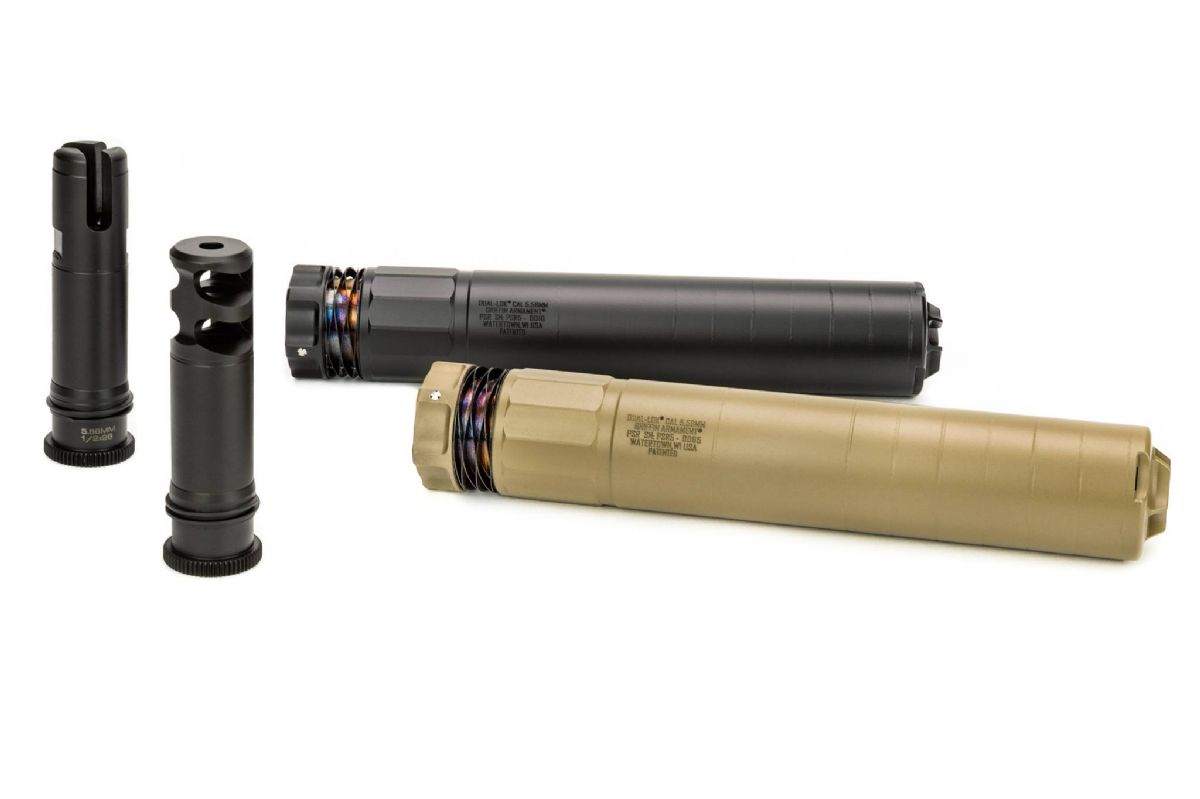 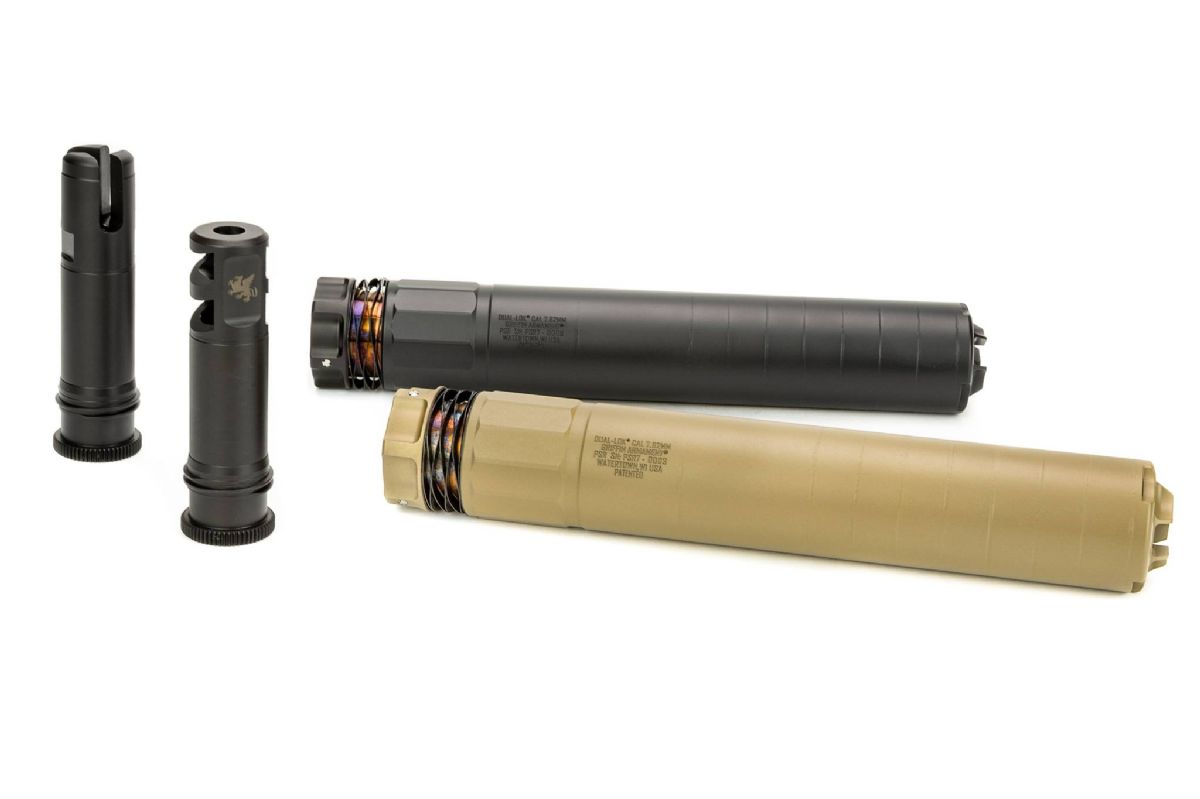