Is the IRS willing to kill you?

Killing one steel plate at a time!

When I clicked on the link last night it was still on there if you click on the link now it has been removed.
Reactions: Bender
K

Romeo458 said:
...American men don't have the balls anymore to stand up to this and the handful that do are so disassociated and isolated that all they're gonna do is get shot down one by one as the media paints them as the pedofile right wing extremist. The masses will cheer and it will be business as usual.
Click to expand...

I was wondering how the Dictator Obama was going to foist his private army onto the public.
Reactions: HD1911, tomcatmv and gigamortis

Don't Start None, won't be none.

Expert684 said:
Armed IRS= forced search and seizure. They are getting ready to take all of our assets, by force if need be.
They will force a cashless society, you will own nothing, you will not have anything, and I'll be quite happy to resist by any means possible!
Click to expand...

Did anyone think that 78000 new irs agents were going to be accountants??? They aren't. They do not control the military and can't easily use it against the people, so they are going to hire their own army.
Reactions: HD1911, BLEE, tomcatmv and 3 others

BuildingConceptsllc said:
Did anyone think that 78000 new irs agents were going to be accountants??? They aren't. They do not control the military and can't easily use it against the people, so they are going to hire their own army.
Click to expand...

But beefing up security at schools is out of the question...
Reactions: HD1911, BLEE, gigamortis and 1 other person
K

They better ramp up the "paying taxes saves the planet" propaganda soon or no one will be on their side during the home invasions. It's one thing to see regular law enforcement show up where you can imagine all the awful things someone did (true or not) to receive such action, but armed IRS storming homes is clearly for one reason.
Reactions: gigamortis and JR_PRO77

Don't Start None, won't be none.

MadDuner said:
But beefing up security at schools is out of the question...
Click to expand...

If this was another country we would all be laughing at them and saying "how could they let it get this messed up"?
Reactions: jakelly

MadDuner said:
But beefing up security at schools is out of the question...
Click to expand...

There’s no money in it for them!
Reactions: gigamortis

“Women see that and they know”

Got put in the corner for a bit
Reactions: Jigstick

The Swamp AKA DC

Honestly in federal hiring every 1811 series position description has that statement or something similar, its nothing new.
The incumbent must carry firearms and maintain proficiency in their care and use.-- https://www.usajobs.gov/job/669107300

Massive ability to turn you off.

308pirate said:
99% of .gov and .mil employees live in the same communities that we do and finding them isn't particularly tough.
Click to expand...

Very true....however it's hard to find them after they shoot your dog and lock you in the gulag. Our rugged individualism will most likely be our downfall.....2 is one, one is none or something like that. 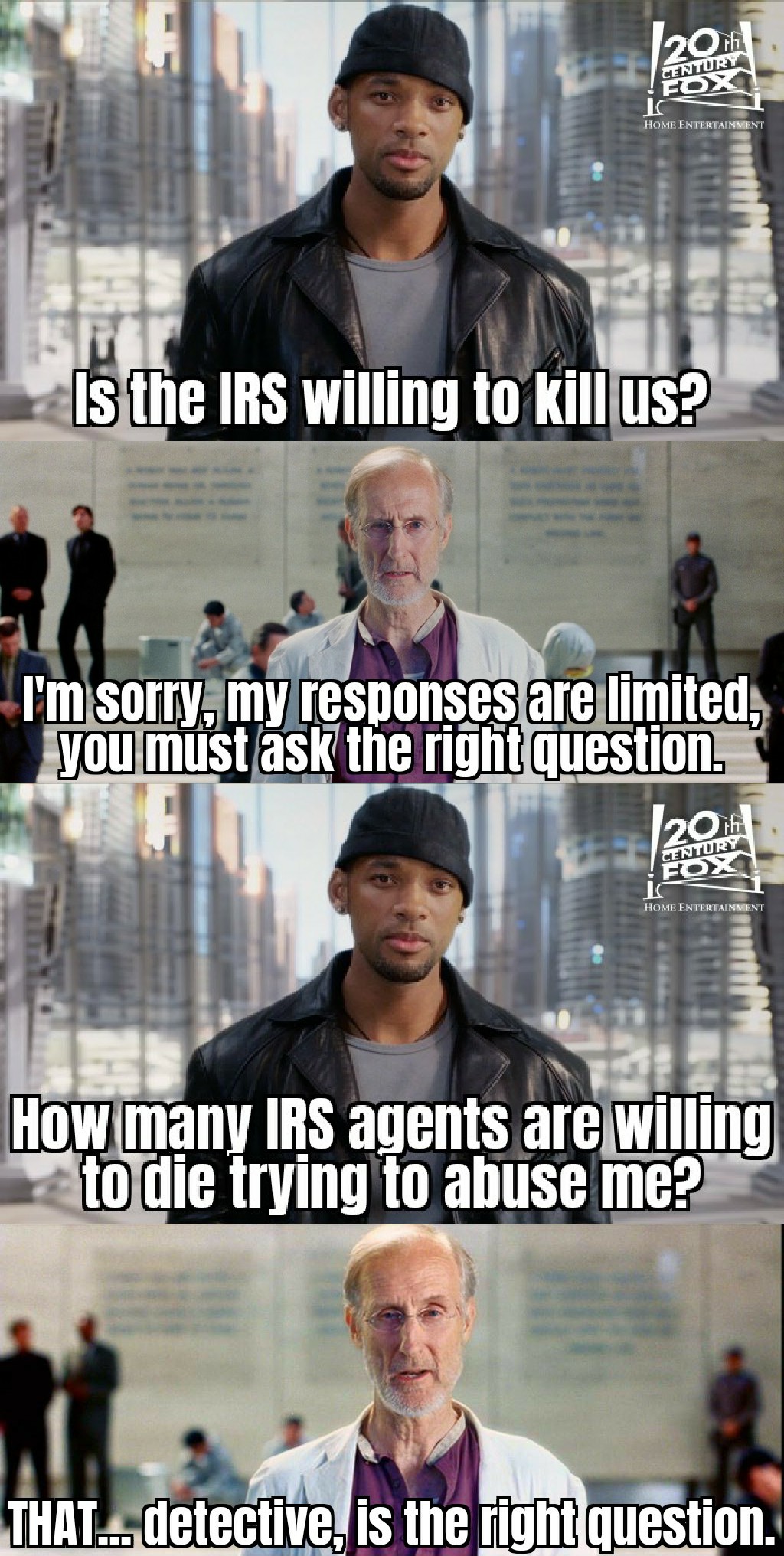 Reactions: HD1911, BLEE, gigamortis and 2 others

Don't worry guys, it's no big deal. The Biden administration said the $80B and 87,000 new IRShttps://www.washingtonexaminer.com/news/white-house/biden-no-new-audits agents won't be weaponized against you poors. They're only going after those rich bastards who make over $400,000 per year. 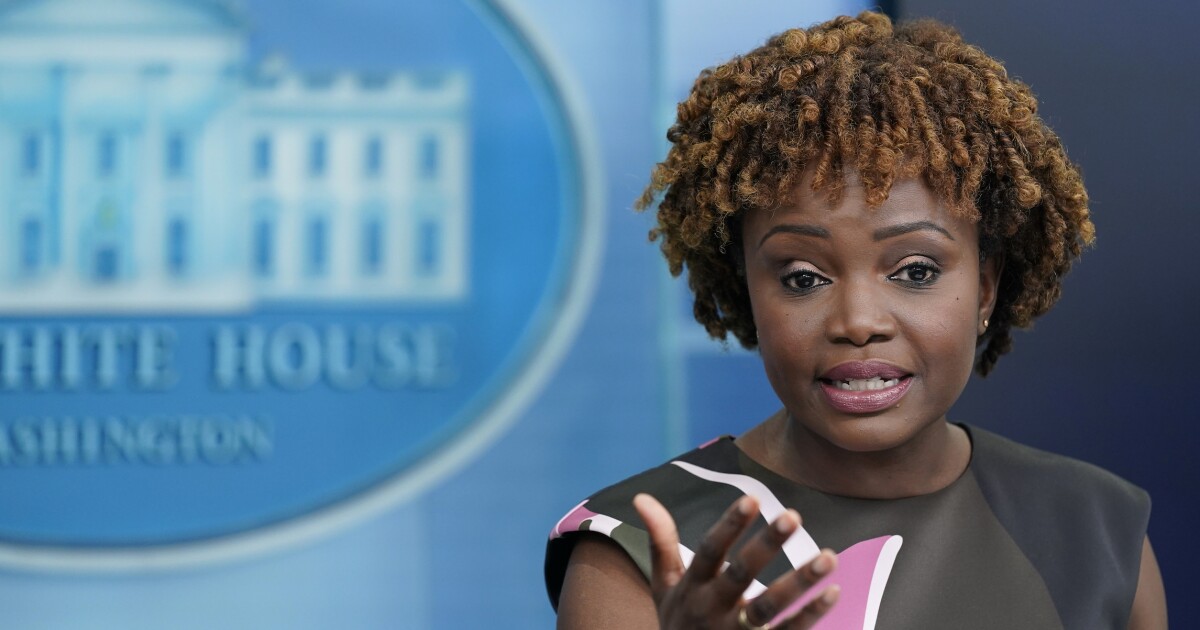 The White House is engaged in a heated battle with conservatives over what impact a new spending bill will have on the IRS, how much the agency will grow, and who will become the target of the agency's strengthened enforcement muscles.

www.washingtonexaminer.com
Reactions: HD1911 and MadDuner
U

Wow. They are NOT enforcing vax mandate for these applicants, but still are for military. Think we need to protest anyone having in person interactions with the public from the government needs to be vaccinated.
Last edited: Aug 12, 2022
Reactions: HD1911 and tomcatmv
U IRS Criminal Investigation special agents can be seen in the 2021 annual report of the Internal Revenue Service conducting a variety of deadly force exercises. The agents are trained to shoot and kill you over your government taxes. The training exercises include building entry, the use of... 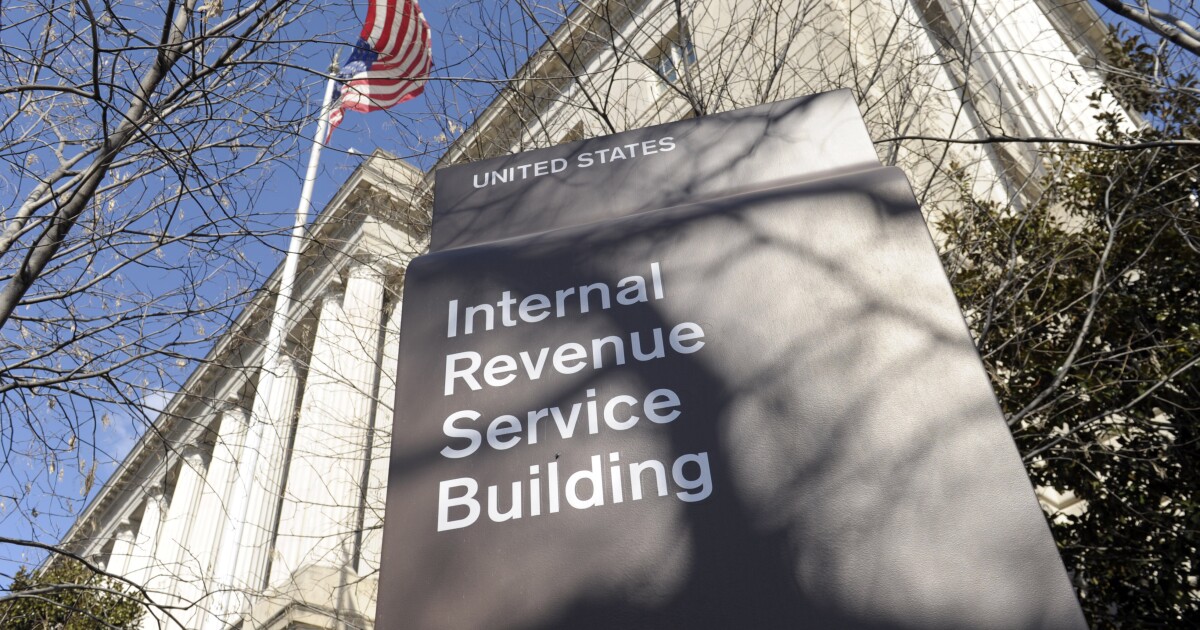 Expectations that Democrats will ram through their latest spending bill today in the House are drawing attention to the plan to give the IRS $80 billion to hire a massive army of 87,000 agents.

Many obvious points to this one: Gov printed money, kept printing money, kept social programs to keep their voting base happy, printed more money and then some more.

The Fed can no longer control inflation because of the spending / printing money. No longer control it because to do so would raise the interest to the point it would break the US Government.

No wonder they are investing in the tax army irs. Without squeezing us, this place is broke. It’s likely broke now but just doesn’t know it.
Last edited: Aug 14, 2022
Reactions: MJF

Back to the Range

Son of Dorn said:
According to Wikipedia:

The Illegal Source Financial Crimes Program attempts to detect all tax and tax-related violations, as well as money laundering and currency violations. This program recognizes that money gained through illegal sources is part of the "untaxed underground economy" that threatens the voluntary tax compliance system and undermines public confidence in the tax system.

The Narcotics-Related Financial Crimes Program was established in 1919, and is one of IRS-CI's oldest initiatives. Its goal is to utilize the financial investigative expertise of its special agents to disrupt and dismantle major drug and money laundering organizations. IRS-CI's role in supporting narcotics related investigations was highlighted in the 1996 book, The Phoenix Solution: Getting Serious About Winning the Drug War, by Vincent T. Bugliosi.

Criminal Investigation also actively participates in high-level espionage investigations, for many of the same reasons special agents originally worked on liquor bootlegger, organized crime, and public corruption investigations. In many high-level, complex investigations criminal actors are well insulated from culpability apportioned through traditional techniques of evidence development. The common weakness of many high level criminal activities remains money or the financial benefit, which is difficult to conceal.

So that's what the IRS-CI special agents are for. Not for the average taxpayer/tax-not-payer, but for actual criminal activity involving money laundering/trafficking and funding naughty people. Doesn't mean they wouldn't get as petty as any other IRS personnel or federal "special agents", but officially speaking there's a legitimate reason. After all, the Secret Service was created to protect the country's financial infrastructure against counterfeiters etc, not just to protect the grand-high-muckamucks.

But if the ATF is willing to shoot my dog, I'm sure some IRS fellow would be just as happy to shoot me. Ditto with FBI, Secret Service, whomever else. In a normal world, one wouldn't have to worry about that sort of thing, of course...
Click to expand...

You. Umm. You are aware that the entire first bullet point is regular folks right? The one they explicitly say the majority of work is done against.
Show hidden low quality content
You must log in or register to reply here.

Hot Take; Putin needs to just level Ukraine to save us from ourselves

Why the disrespect for Vets with disability?

Maggie’s What a terrible, sad loss. The 11 Marines killed in Kabul identified.