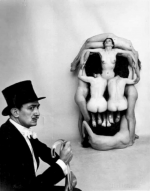 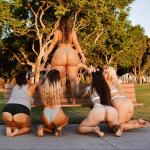 Similar in ways! Both smell like fish! But, when your through with the fish, it’s worth eatin 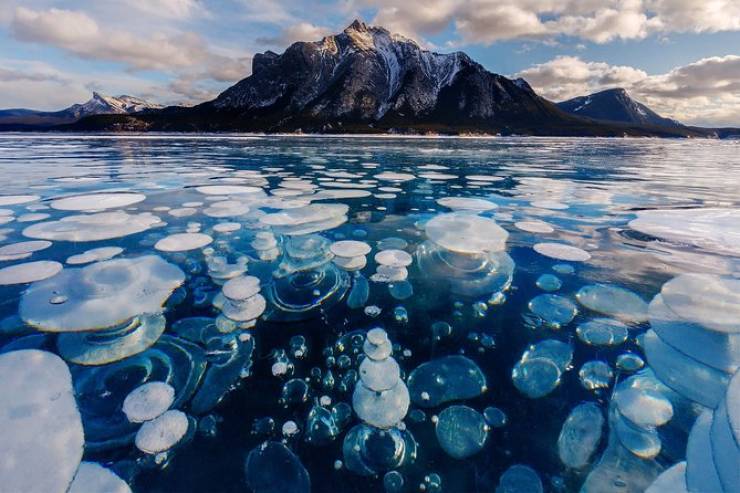 TheGerman said:
I THINK its from the completely out of context youtube video of the SFC pushing the black kid that was automatically assumed the white guy was just picking on a poor black child.

Then BLM showed up to his subdivision and basically threatened to burn his house down, making him and his family leave their home.

So in short, its an ad for a potential GoFundMe so SFC can buy a 240B.
Click to expand...