Driving into California from vegas
Driving in San diego
Etc
And they stop everyone without PC to determine citizenship, I wonder how many would work in a German execution camp

And the courts have rules that ICE can set up warrantless search points that cover 90% of the US population.


So are we surprised that Germans stayed with the program and robbed the Jews?

They robbed them to fund building the country. Then killed them to prevent any negative issue for the robbery.


In my opinion, it is happening here- the starting point
Reactions: deersniper, sjstill, Ironcreek and 9 others 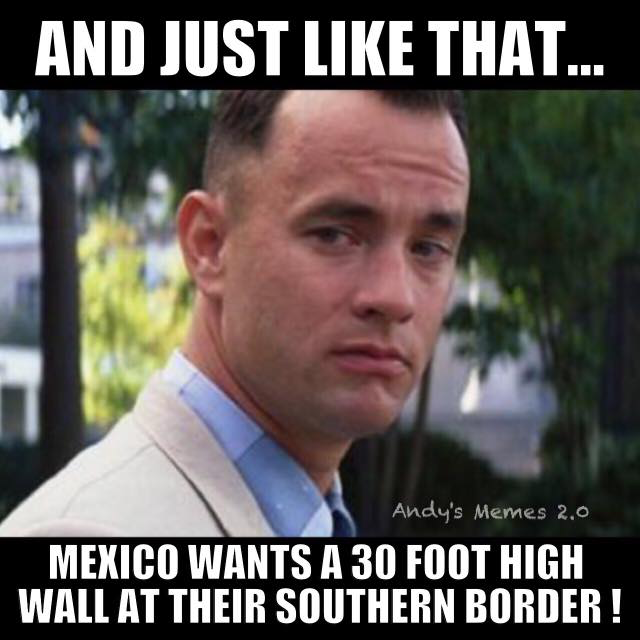 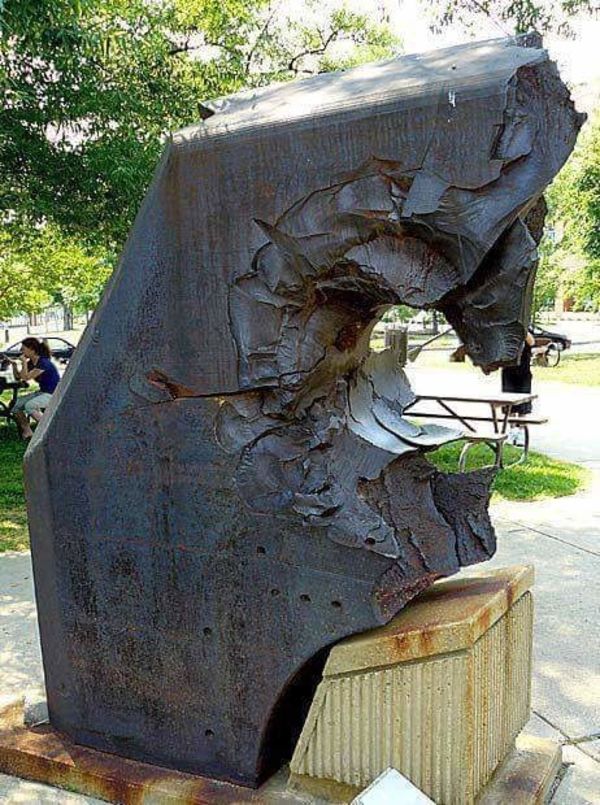 Used to stand post about 200yd north of that when I was stationed at 8th & I. Lots of cannons around, too. Old deck guns, a railroad cannon IIRC, and lots of smaller field guns in the CNO's back yard.
Reactions: sjstill and barneybdb 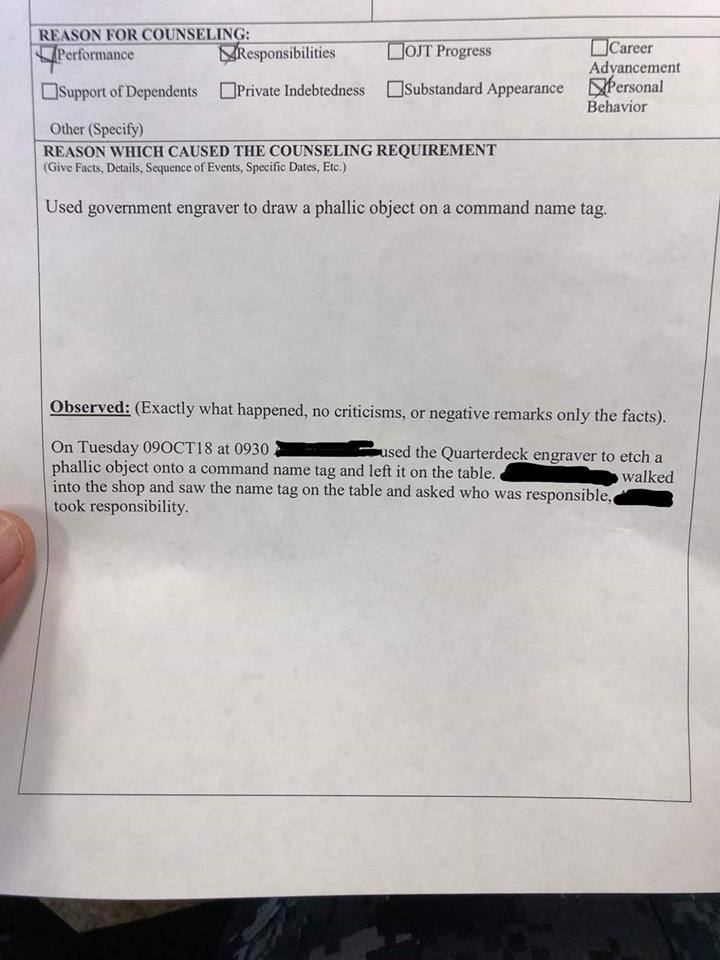 Reactions: sjstill, Dirty D, Maple One and 2 others

Ever since Tailhook and upper ranks being more concerned with not upsetting their butthurt subordinates than with breeding a warrior ethos ... yep.
Reactions: fx77 and ditchdigger

maxposner said:
I feel bad when I kill anything, wonder what kind of feelings these animals had. I wonder how the mirror treated them, I wonder if they are the same species as me.
Click to expand...

They are probably part of the Einsatzgruppen... (sp)... someone else brought up that normal army in the Reich had an issue with these things. As such, they had special units that would go in to recently occupied lands and murder the unwanted populations (jews, gypsies, etc.).

The bizzare part is when the finished, they’d just go back to their normal jobs. They we basically in the reserves...

I fail to see the problem.
In my day, someone would have taken the bull by the horns, grabbed the engraver and made the dick much bigger.
Reactions: sjstill and barneybdb 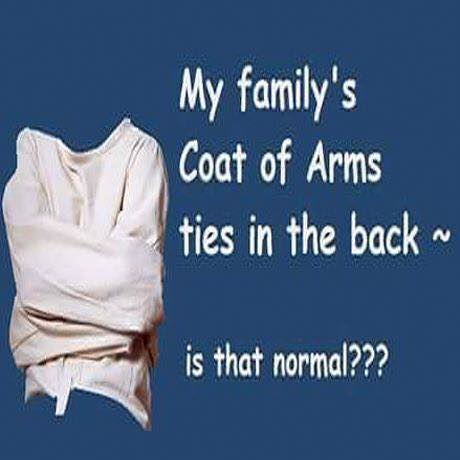 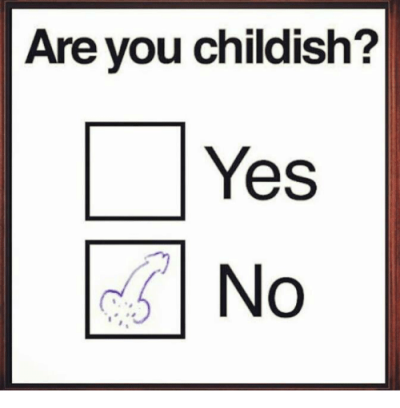 The Massacre at Sand Creek Colorado?

Very few people know about this. Custer's Last Stand is much more prominent in US History. We learned about it in Colorado History in 7th grade. Then when I was a freshman at CU I was in a dorm named Nichols after a man who was instrumental in the massacre. Every Friday morning, Native Americans would come out and protest in front of our dorm. Most students who lived there, didn't have a clue as to why. The name was eventually changed to Cheyenne Arapaho Hall.

A new men's dormitory was built on the University of Colorado campus in 1954. Named Fleming Hall, the building honored a popular early dean of the law school, John Donaldson Fleming. When the new law school opened a few years later in 1958, it was also named for Fleming. Confusion resulted, so a new name was sought for the dormitory.
In 1961, Fleming Hall dormitory became Nichols Hall, after Boulder pioneer David Nichols.

David Nichols was a Boulder County sheriff and later speaker of the House in the Colorado Territorial Legislature at the time the location of the future state university was being determined. It was his legendary "midnight ride" from Denver to Boulder and back in 1874, to secure matching funds to establish the university here, that made him worthy of recognition, the CU regents decided.

It wasn't long before students discovered that David Nichols was also involved in a most shameful piece of our state's history. Nichols was the captain of a group of volunteer soldiers known as Company D of the Third Colorado Cavalry from Boulder, Colorado Territory. According to a document donated to the Carnegie Branch Library compiled from Army records, the group mustered into service in August of 1864 at Fort Chambers. The adobe-style fort, built on the farm of George W. Chambers, was located off of North 63rd St., which at the time was outside the city limits at the town of Valmont. A stone marker commemorates the site today.

The volunteer cavalry rode out of Boulder toward eastern Colorado and served under the command of Colonel John Chivington at the Sand Creek Massacre on Nov.

29, 1864. Nichols and his subordinates were participants in the slaughter of more than 200 peaceful Cheyenne and Arapaho people.
The Student Crusade for Indian Rights initiated protests against the name of Nichols Hall in the late 1960s. Demonstrations were held intermittently over the next two decades. In the1980s protests became frequent and demanding. More student groups and government officials became involved. In the fall of 1987 students protested every Friday in front of the Nichols Hall building, according to William E. Davis' book "Glory Colorado! Volume II."

Lt. Governor Mike Callihan spoke at a rally in favor of removing the Nichols name. "Whatever he did for Colorado is overshadowed by his crimes against his fellow man," Callihan said.

Nichols' descendents were adamantly against removing the name.

CU's favorite historian Patricia Limerick got involved by examining the facts of David Nichols' life. In 1987, Limerick and two assistants produced, "What's in a Name? Nichols Hall: A Report." The detailed document, over 100 pages in length, cited research that placed considerable doubt on the story of Nichols' midnight ride.

The Nichols sign was removed from the dorm in 1987. The building went nameless for over a year while the regents debated over an appropriate substitute. Suggestions included Chief Niwot Hall, Black Kettle Hall, Rainbow Hall, Morning Star Hall, Quigg Newton Hall and others. Finally, in 1989, the name Cheyenne Arapaho Hall was approved for the building.
Click to expand...

And if you spend too much time on this BBC site you may go to hell too.
Reactions: barneybdb

Nothing says leader of free people like a gold AK

First time I ever seen an AK disguised as a MAC-11.
Reactions: mtrmn and sjstill

Yes sir, Daniele Bolelli collaborated with a few others and had a podcast on this as well as My Lia. Well worth checking out. Not something you listen to for a positive vibe, but definitely a piece of history worth knowing.
X

Black Kettle and the Cheyenne caught hell, after Sand Creek they were finally pretty well wiped out by Custer three yrs later on the Washita river. Somewhere I've read that there is a lot to indicate that the attack he carried out in '68 was what Custer was trying to repeat when he rolled on the Sioux on the Little Big Horn, he just found something a little bigger than he could handle.

Down the street from work. 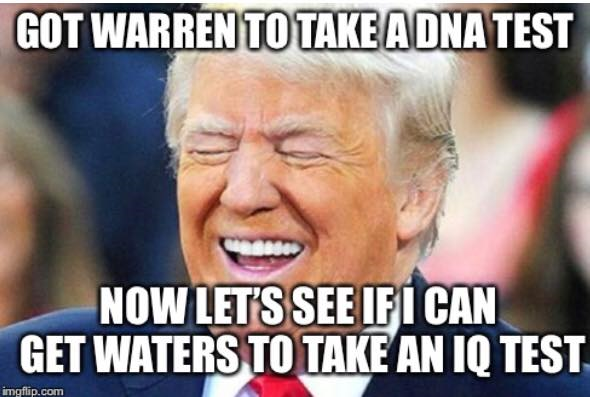 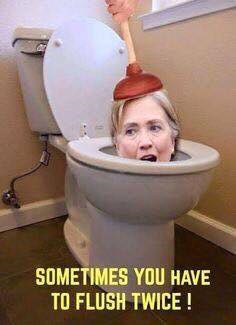 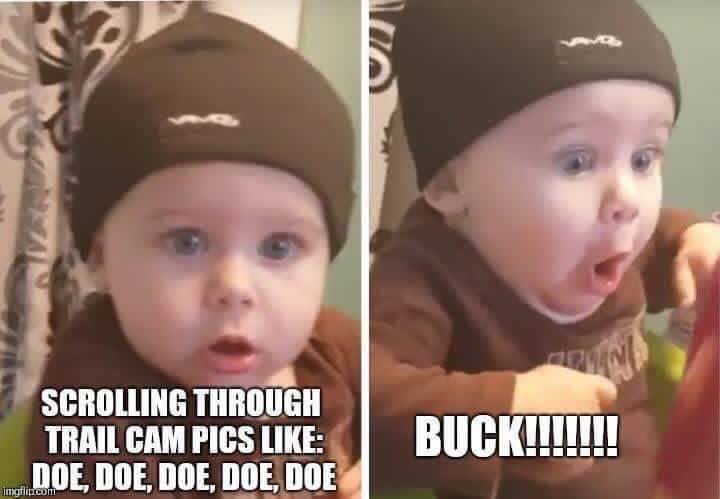 maxposner said:
I feel bad when I kill anything, wonder what kind of feelings these animals had. I wonder how the mirror treated them, I wonder if they are the same species as me.
Click to expand...

Somebody ties a rope around my nuts I'd be trying to toss MFer's through the air also.

My uncle used to make good money catching big catfish near Rising sun on the Wabash River. He'd cut the bottom out of a gallon milk jug, then take a strip of raw bacon and jam it in the threads of the cap, with the bacon inside the cut jug. He'd weight the jug and tie a short string with a bobber on it. The catfish would get in there and eat the bacon, but the grease on the inside of the jug would basically intoxicate the catfish, so it would just lay there sniffing the grease till we came up and snagged it with a gaff. The big ones can put up quite a fight.

Working the shallow water of a river like the Wabash in pre-dawn hours can get a bit freaky.
Reactions: c ward and barneybdb 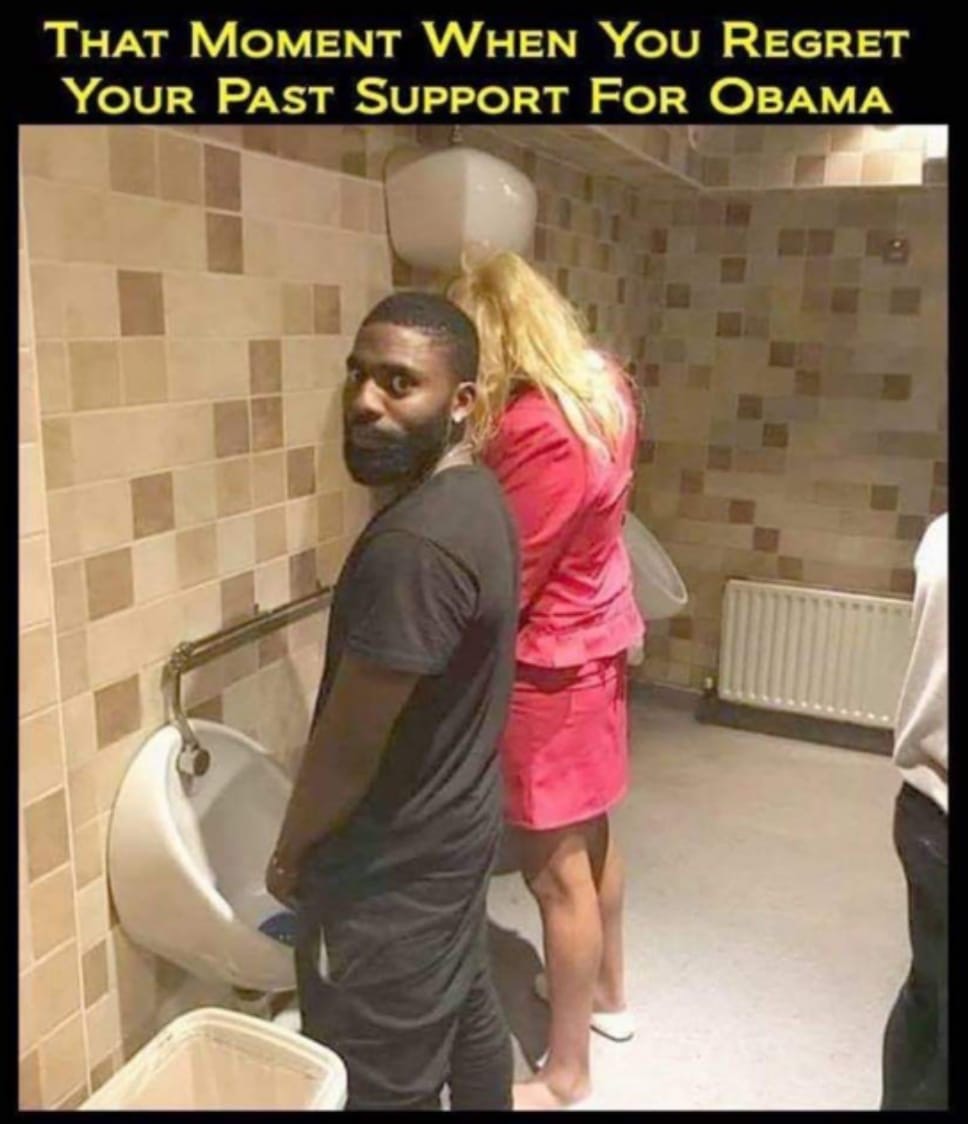 Things to do with an old Leaf Spring

AM I the only one that thought she was gonna pop her tits out at the end?
Reactions: BKSSNIPER and barneybdb

hermosabeach said:
Things to do with an old Leaf Spring

That thing is awesome and that is a shitload of stored energy that could kill in several directions if something goes wrong. Maybe it doesn’t scare you enough.
Reactions: mtrmn, barneybdb and sjstill
R

kriller134 said:
AM I the only one that thought she was gonna pop her tits out at the end?
Click to expand...

No, but she is cute AF!
Reactions: Srgt. Hulka, USMC mustang, kriller134 and 2 others 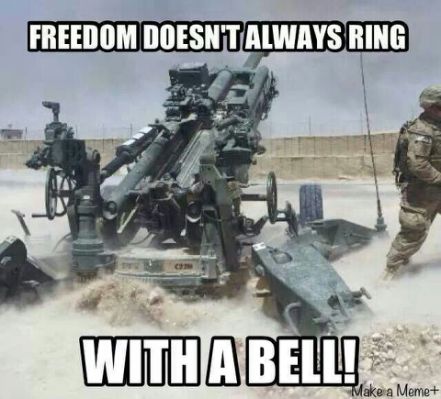 Reactions: abizdafuzz, Maple One, 12Bravo and 4 others 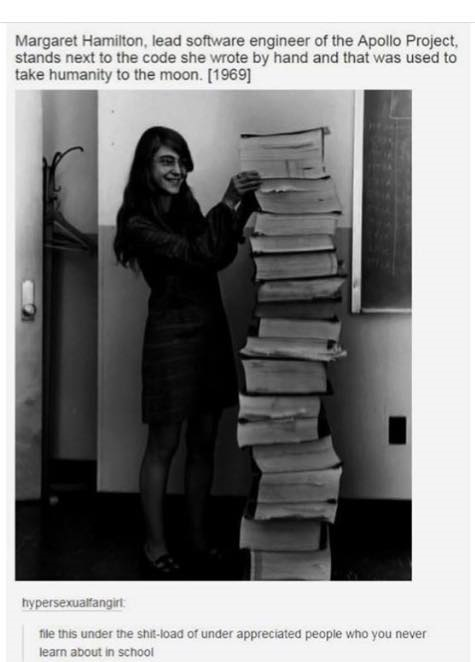 Reactions: geek65, Dooby, deersniper and 13 others 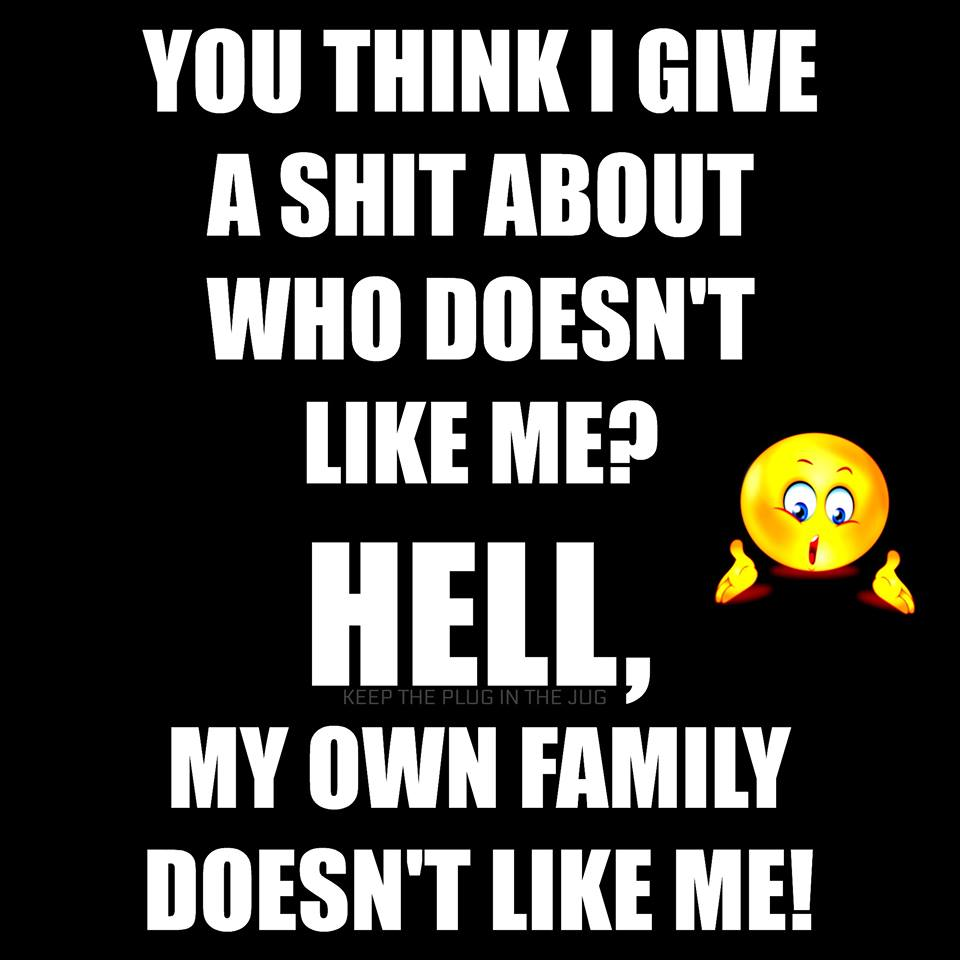 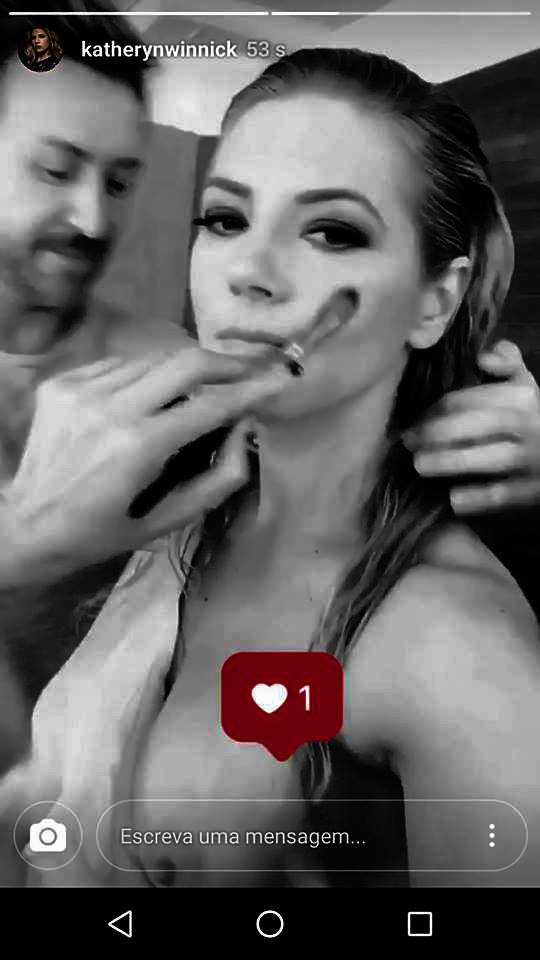 hermosabeach said:
Things to do with an old Leaf Spring

Dude needs to budget in a band saw.
Reactions: 2ndamendfan, Garvey and sjstill 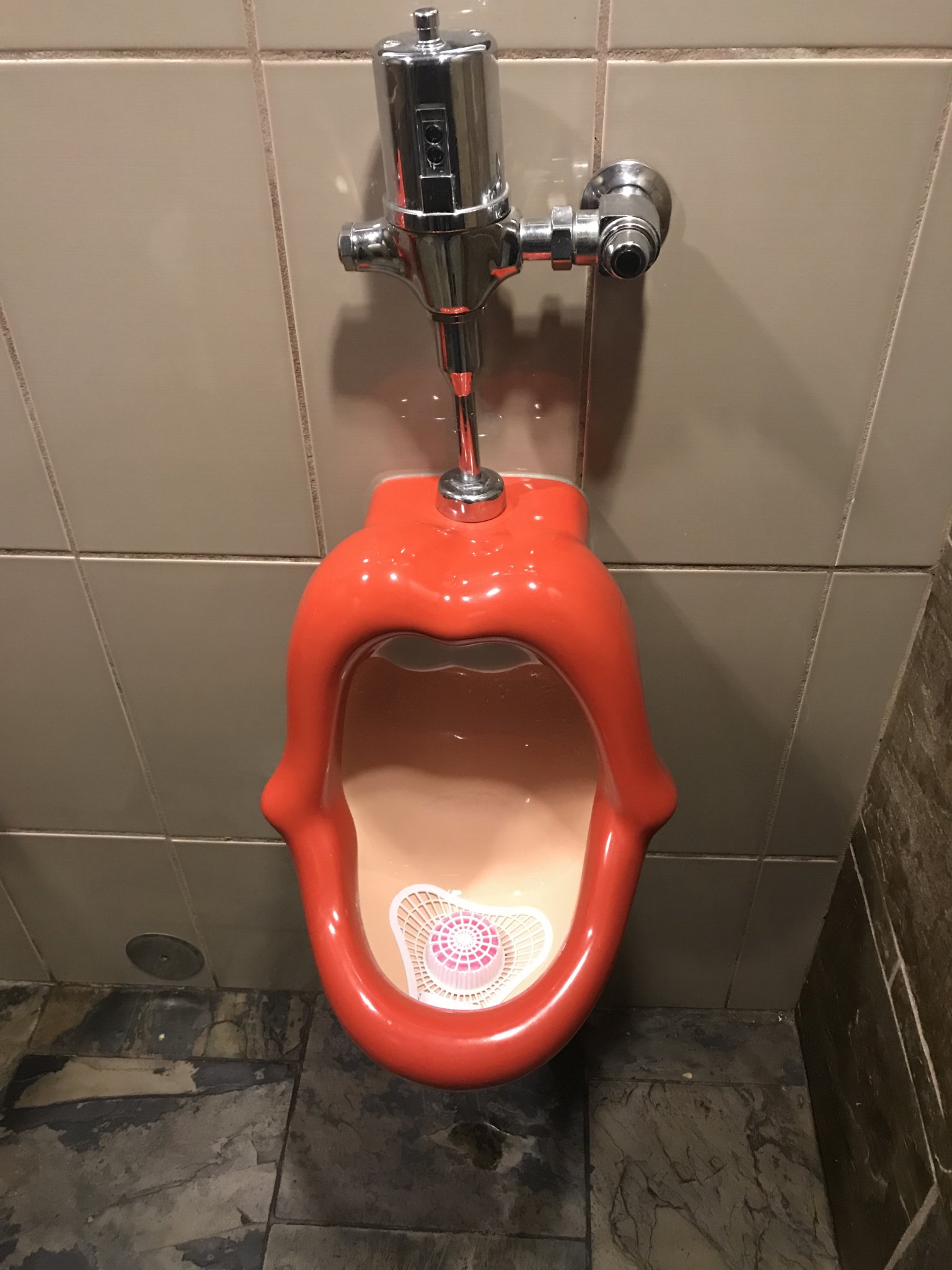 Is this the one in The Hangover in Amman, Jordan?

McCrazy said:
Is this the one in The Hangover in Amman, Jordan?
Click to expand...

Laseredge said:
I worked as a NASA contractor in the late 80’s-90’s as a hardware tech with people who had been there during Apollo.
Unysis 642b computers, 64k with 64k of core memory, so 128K for any total program. Each new task required a new program that was loaded from paper tape. Your phone has Gb’s of storage. If you don’t know what a Kb is relative to a Gb, look it up and be amazed.
Click to expand... 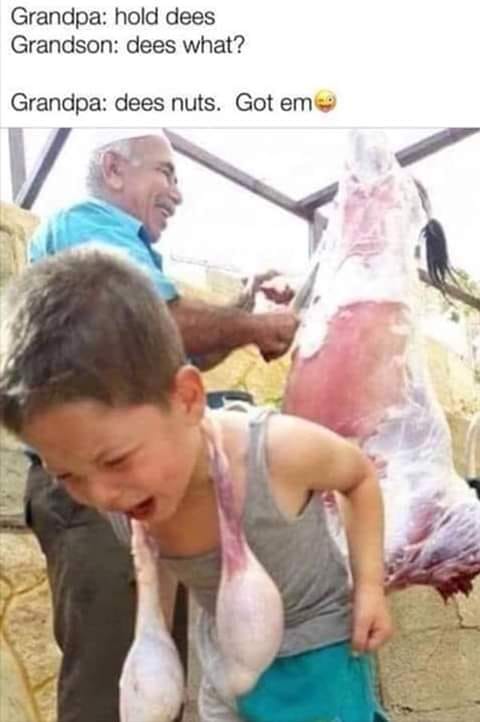 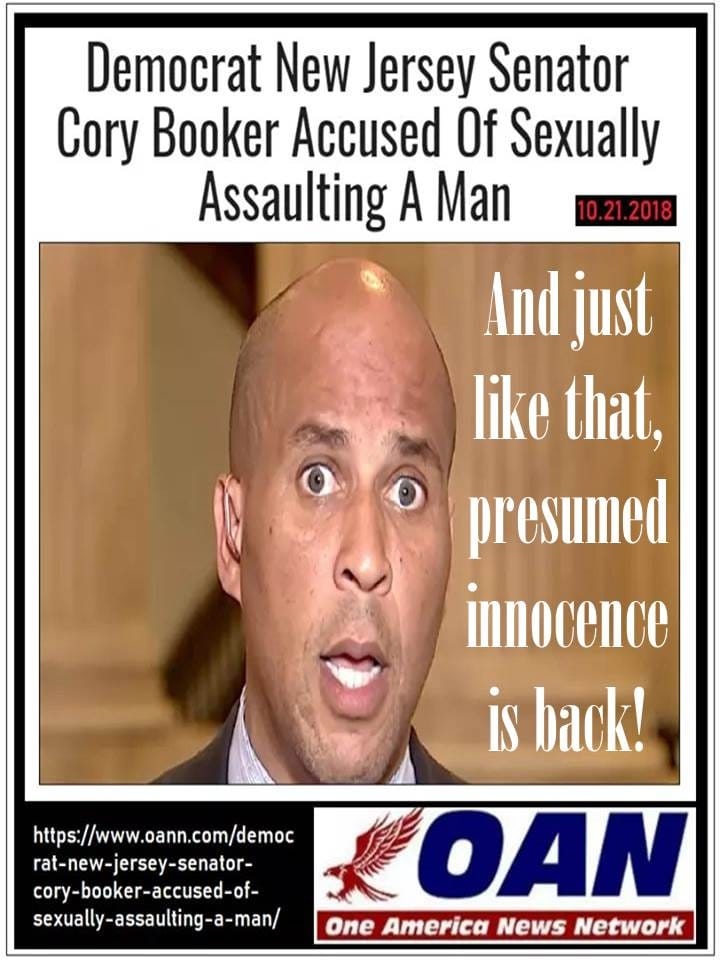 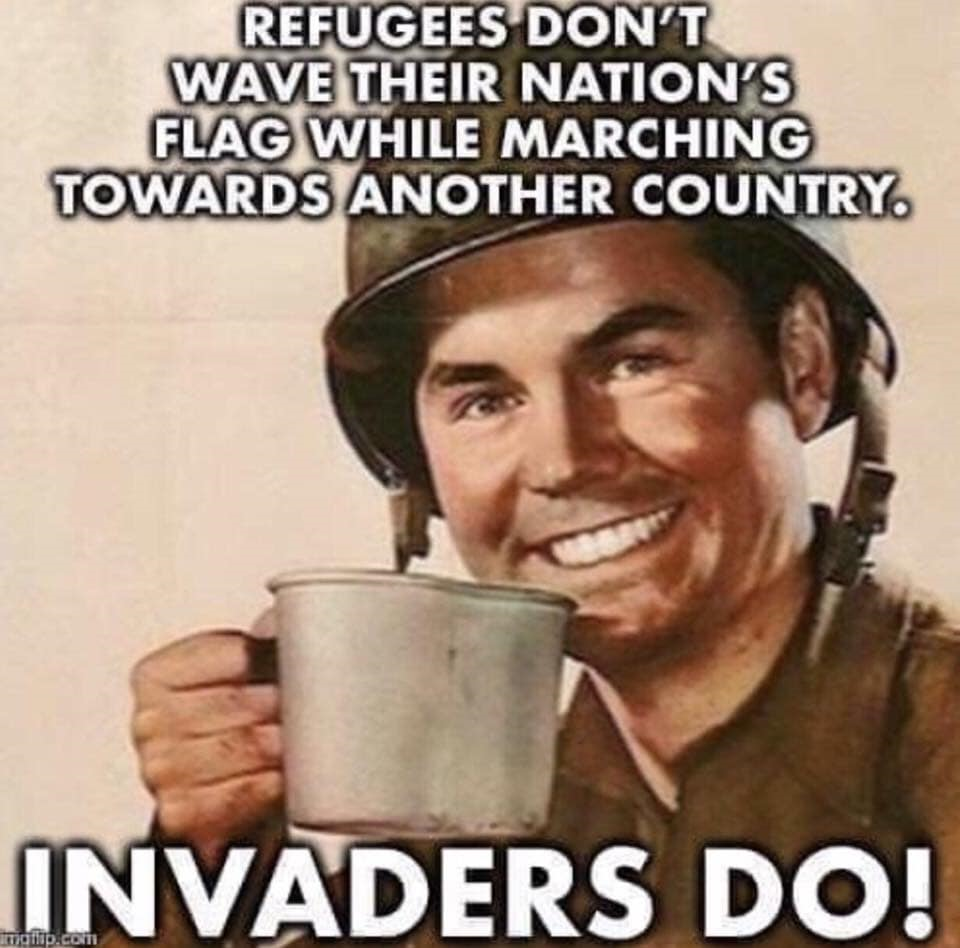 Reactions: geek65, KUSA, OutlawTen5 and 15 others 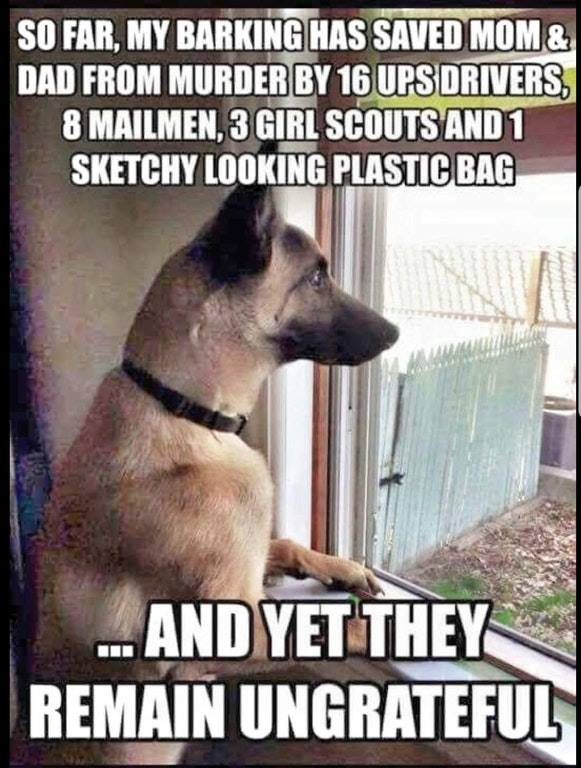