This thread could also be titled "help me spend some money..." but then you may or may not have clicked on it....
I've got this scope that needs a home. It's a Leupold VX2 3-9x50 from the mid 90's, heavy duplex reticle, from the age of "sight it in and don't touch those knobs ever again" and was mounted to an inline muzzleloader that I no longer have. I consider it to be the first piece of nice glass I ever owned. 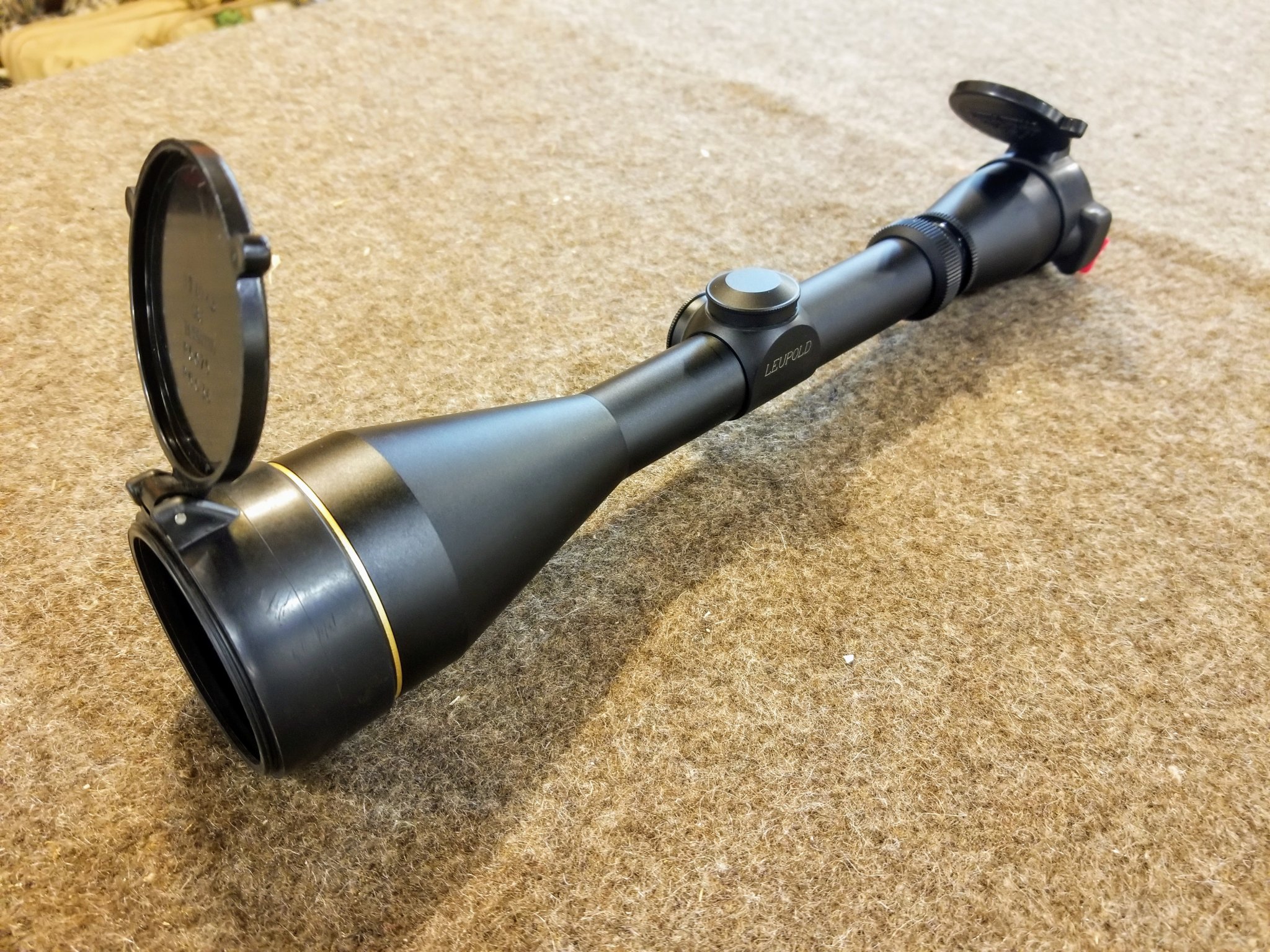 The mission for this will be...I don't know, maybe I'll kill some deer/antelope, it will be suppressed, given the reticle it won't be shooting past 200 yards, it will likely be the first hunting rifle for my kids in a few years - ultimately the mission here is to find a home for this scope.

I like the Ruger American Ranch/Predator because they use pmags, and I have a bunch of 10/20/30 round pmags. Maybe that is a really dumb reason to stick with .223. The Ranch is technically in 5.56mm and has a 16" barrel, weighing in at 6.1lbs. The Predator has a 22" barrel and weighs 6.6lbs. The difference between them is 8oz and 6" of barrel (and tan vs green for the stock). Given the barrel length, weight, and the fact that it will be suppressed, is there any reason to go with the Predator over the Ranch in .223?

Option C is throwing the entire AR mag thing out the window and getting the predator in .243 that uses AI mags. Lending credit to this option is the fact that I have not yet found an after market stock/chassis that will use AR magazines. If I end up putting this in an Oryx or some other chassis that has LOP/cheek riser adjustments, it will greatly increase my ability to use it as a introductory/trainer rifle for my kids and new shooters.

Enough rambling, I'm going to go get a glass of bourbon.
Reactions: Backcountryguy

Whichever direction you decide to go, AR mag or AICS magazine...check out the Indian Creek Design MoFo chassis. The ONLY chassis made in America for Ruger Americans. ICD is a small shop based in Idaho, and their customer service is fantastic! Gary will answer any questions you have basically at any time of the day he’s awake, all 7 days a week. The customer service does not stop after 5pm or on weekends

I have zero affiliation with ICD. I’m not sponsored, I don’t work for them, etc etc...I just love their products and their level of customer service so I’ve gotten 2 chassis’s from them so far.

As for your caliber dilemma. If you can legally hunt deer with 223 I’d probably favor the Ranch 223...that shorter barrel will compliment the suppressor addition nicely and a 16” 223 has plenty of oomph for a deer inside 200 yards as long as shot placement and bullet selection are proper.

The AICS chassis pictured is mine on my RAP 223...I favored the AICS chassis over the AR15 magazine chassis due to the internal length of AICS magazines for loading the longer/heavier bullets and still being able to magazine feed.

The AR-15 magazine chassis pictured belongs to Gary (ICD) and it was colored up by his wife.

Standard colors for the ICD chassis’s are Black or Gunner Gray, both hard coat anodized...or you can get them “raw”

There are 4 different fore-end options available. The Johnny is my preference, it has a full length ARCA Swiss rail on the bottom, and it has M-lok slots running the length of the rail on all 3 sides. Next is the Tommy, and it looks like the fore end from a Thompson sub machine gun. The Slimmy has a “typical” chassis style fore end shape to it....lastly the Hero AR-Handguard adapter would allow you to spin on any AR15 Handguard that you prefer. 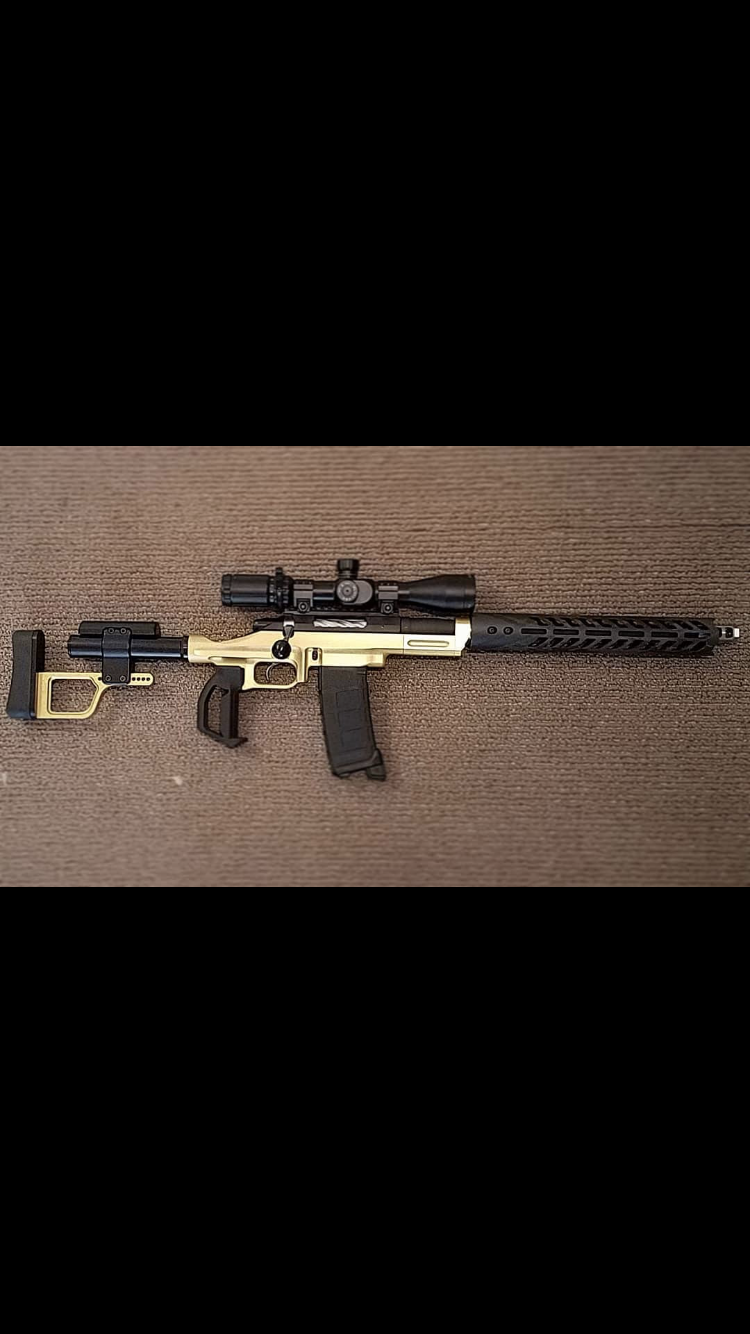 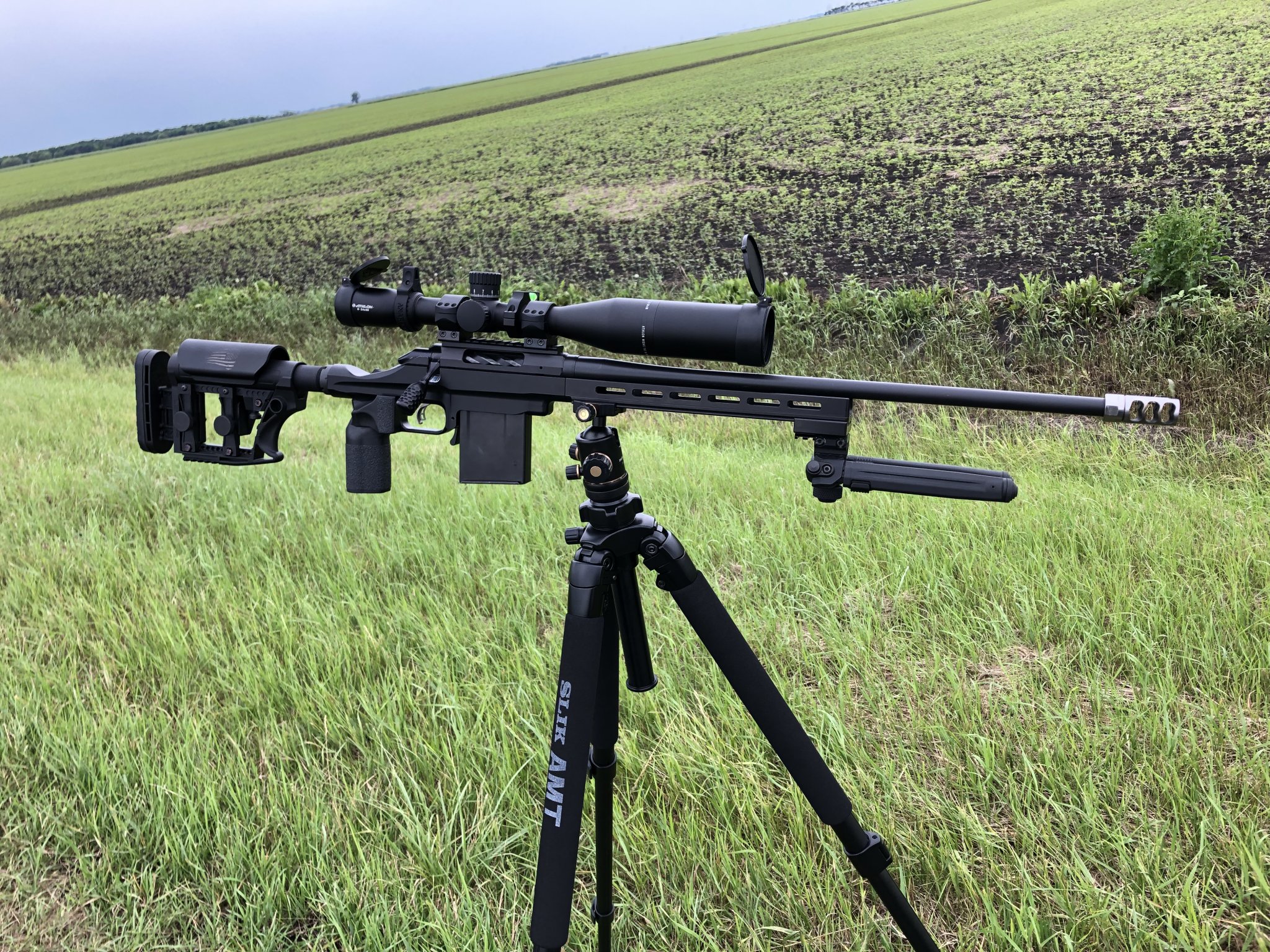 Look at the Mossberg MVP line. They have a couple different styles and barrel lengths and all use AR mags. I have an MVP Predator 24" that's a few years old and it'll shoot under 1"@100 all day with 68gr Hornady .

What buttstock is on the black rifle?

Yes, .223 is legal for deer/antelope in every state I plan on visiting and for those where it isn't, I'd just use my 6.5 CR. Your points on the 16" barrel are valid, hence my reasons for leaning that direction.

drew_235 said:
What buttstock is on the black rifle?

Yes, .223 is legal for deer/antelope in every state I plan on visiting and for those where it isn't, I'd just use my 6.5 CR. Your points on the 16" barrel are valid, hence my reasons for leaning that direction.
Click to expand...

Are you poking fun of the fact that I claimed a 20 year old Leupold was"good glass"? At the time it certainly seemed nice to my eyes and it was the best I could afford.
Reactions: Bender

drew_235 said:
Are you poking fun of the fact that I claimed a 20 year old Leupold was"good glass"? At the time it certainly seemed nice to my eyes and it was the best I could afford.
Click to expand...

Hell no! Just that Simmons is legit!
Show hidden low quality content
You must log in or register to reply here.