You are using an out of date browser. It may not display this or other websites correctly.
You should upgrade or use an alternative browser.
P

Want to get a TRG 22 sometime this year or next but would like to be able to use a standard bipod via pic or arca attachment, and have standard mlok or pic slots on the off chance that I need anything else.

First, with the Sako's ITRS, is it something that can be mounted in multiple positions? I've seen pictures of it being flush with the front edge of the fore end and extending past the fore end but I can't find any definitive info from Sako or Beretta.

Otherwise, I see KRG's Whiskey Chassis being available for the TRG22, a Finnish company Pautac Precision that also makes a chassis for around the same cost, and fore-end made by an unknown to me company in Europe called Vision and Design on Brownell's. None of these options appeal to me as much but it does look like they would all work.
V

Vision does not make the individual forends anymore. I lucked out and managed to buy the very last one they had.
They do make a complete chassis for the TRG and judging from what I have seen, the quality is top notch. 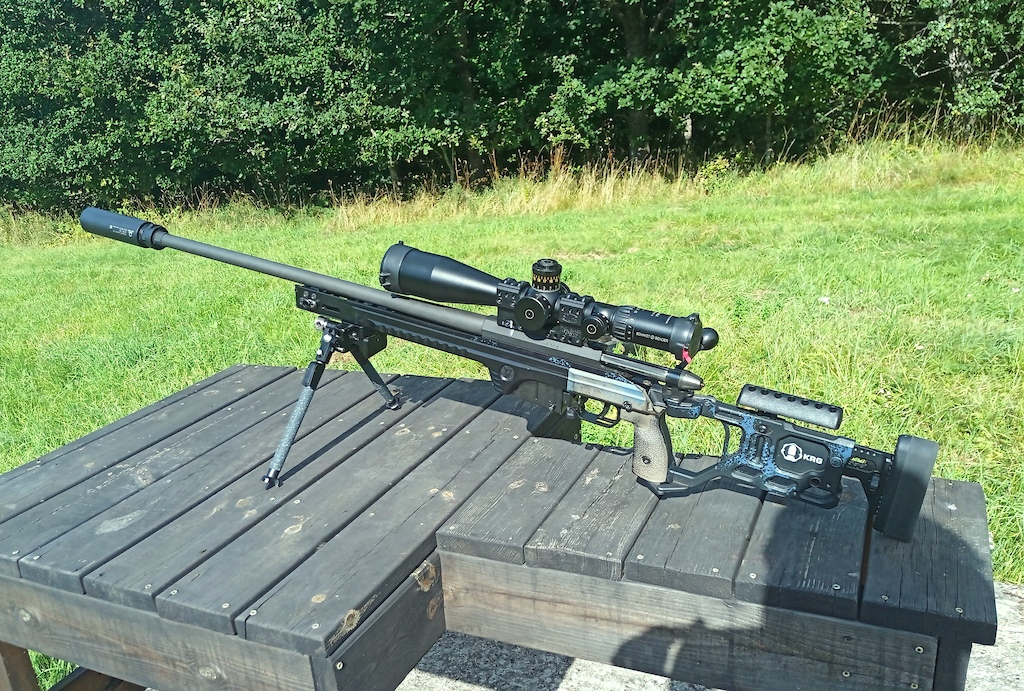 For just mounting a standard Harris type bipod, look at stuff available from B&T /Atlas bipods or a spigot from KRG.
Show hidden low quality content
You must log in or register to reply here.