Study: Americans Families $6K Poorer Thanks to Joe Biden’s Inflation, Up from $4.2K 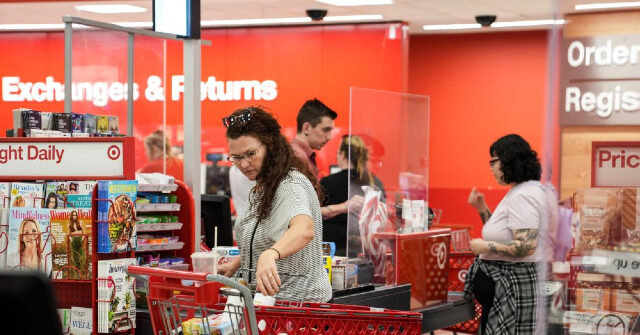 American families have lost $6,000 in annual wages thanks to President Joe Biden’s soaring inflation, a Heritage Foundation study revealed over the weekend.

The loss in wages represents a $1,800 increase from September, when American families had lost $4,200 in annual wages under Biden.

“People are just absolutely being crushed,” Heritage fellow E.J. Antoni told Fox Business. “It’s not the price of caviar and yachts that are driving these numbers. It’s necessities, it’s staples. It’s things like eggs, milk, flour, soup. These are things that are up 20 or 30 percent year-over-year.”

“All of those additional costs are now creeping into the rest of the economy, essentially,” Antoni added. “I really don’t see much good news any anywhere I look, unfortunately.”

Inflation is at record highs despite Biden’s attempt to reduce inflation through the so-called “Inflation Reduction Act,” which some experts say was not intended to reduce soaring costs. The Consumer Price Index (CPI) in September rose 8.2 percent compared to a year earlier. Compared to a month ago, prices were up 0.4 percent, twice what forecasters had expected.
“Inflation was 1.4% when Biden took office — it was essentially non-existent,” Antoni continued. “And somehow, in just 18 months, he ran it up to over 9%. Again, it really is like these people live in a fantasy world. It’s mind-boggling.”
The loss in real wages comes as Democrats are trying to retain control of the Senate with just 22 days until election day. Democrats must make the case why they should remain in power.
“If Republicans win, inflation’s going to get worse. It’s that simple,” Biden claimed in Los Angeles on Thursday about the number one issue in every Senate battleground state. (SIMPLE THINGS FOR SIMPLE MINDS!!)
According to recent polling, 67 percent of voters in Senate battleground states are dissatisfied with the direction of the nation after nearly two years of Democrats controlling the administrative state, legislative branch, and executive branch of the federal government. Only an average of 23 percent of voters in Senate swing states say the nation is headed in the correct direction.
The polling indicates the midterm election could be a referendum on Democrats and their massive spending and war on American energy. Both issues have fueled soaring costs.
A recent poll found 66 percent of independents believe Biden has “somewhat” or “strongly” mismanaged the economy. Only 27 percent of independents approve of Biden’s management.
Reactions: tyman 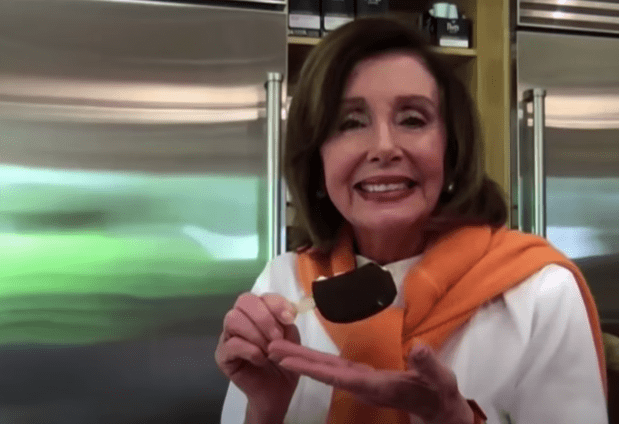 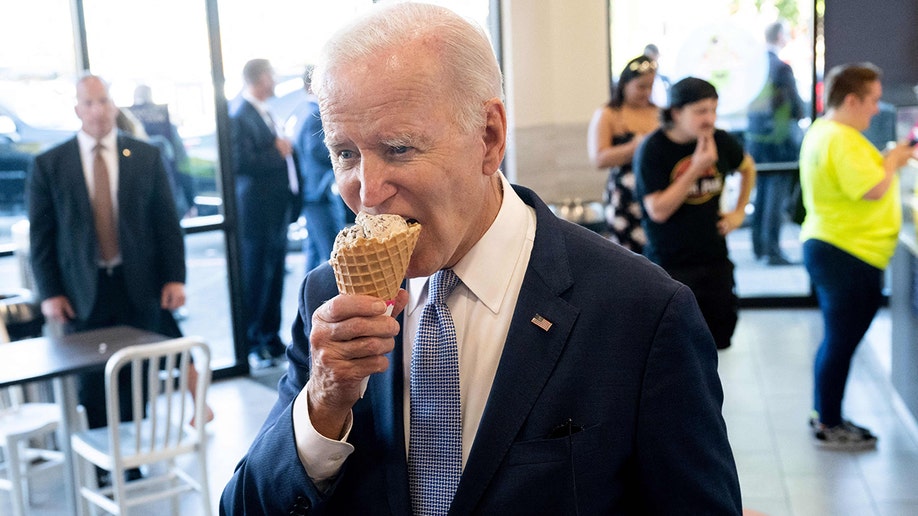 I’d like to throat punch both those no good fuckers! Many times!
Reactions: HeavyAssault and thedude824

The land of many waters

I've been hurt much worse than that. And I was fired in direct contravention of a federal judge's order when I refused the covid shot.

Fuck all of them. Forever. I will never forget.
Reactions: tomcatmv, stevieb92, woogie_man and 3 others
A

I laugh when I see these articles. We are all far, far worse off than whatever BS they publish.
Reactions: tomcatmv and thedude824

Snipe260 said:
I’d like to throat punch both those no good fuckers! Many times!
Click to expand...

I think there's a guy in the PX scalping the low numbers, so unless you picked yours early there's quite a line now.

Not only food costs, but gas prices. I've earned less this year also, due to very little overtime, which I would normally get over the summer.

Joe did describe America the best,

My portfolio says this inflation is Global and the US is not as bad as some other places in the World.

Imagine how much the most affected countries hate Joe Biden? He's possibly the most hated guy in the World by now!

I'm spending my 2023 COLA now, before it gets hit by next year's inflation 50 Things Every American Should Know...