And where did this originate? Southern district of New York. Timing too suspicious.
D

TexPatriot said:
The 'thieving Left' reference is because it's something the thieving Left are known to do, so much that it's ignored or allowed by the DOJ. Have the Clintons been brought up on charges for using the Clinton Foundation as their own slush fund?

I know, I'm a tin-foil hat wearing conspiracy nut and a racist for bringing up the C word.
Click to expand... 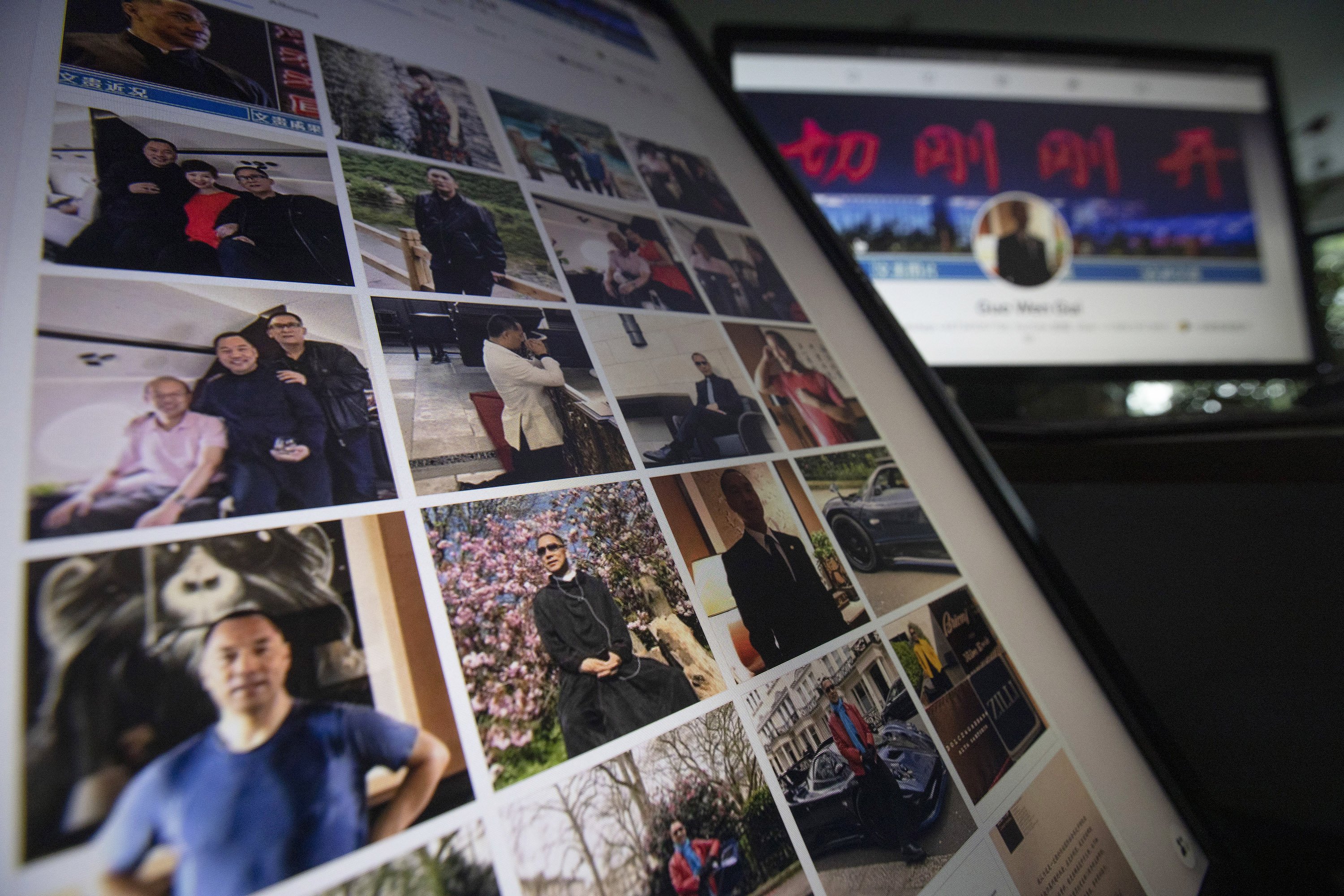 Peace, if we can manage it.

The mail is about the easiest predicate act to prove in court on a conspiracy charge. Typically you'll need two predicate acts involving interstate commerce as an element of the crime. For example if you mail a co-conspirator a check, or if you're sending correspondence through the mail, that's real easy to prove because it's clearly set up as a letter . to prove the wire transfers is a little tougher because there are more witnesses and communications on the internet really aren't very secure and can be falsified. so they just need to prove a couple of predicate acts in furtherance of the conspiracy and so mailing letters is pretty easy to show that. So the postal inspectors can get involved if you use the US mail, and for other reasons I'm sure and not aware of.

that makes me wonder during the Russia investigation all the emails were from the dnc and the clintons , and they tried to push them as from trump which they weren't . is the new York prosecutor now doing the same thing now on bannon ? can't wait to see this trial Micky mouse court with the clowns and face painting , shadow hand puppets every 10 minutes to keep the jurors attention so they are not triggered and start crying lol .I loved the claim that 100k split between 3 rich people would be enough to sustain their life style when they are multi million ares already . yea any misuse of the 20+ million would suck and yea rich people do really strange shit sometimes like Hillary Clinton selling 20% of the united stats nuclear uranium stock pile to the Russians for money in her foundation in the form of donations , but that is no biggie , and Winona Ryder did shop lift when she defiantly had the money to pay for the 20 dollar scarf , but to say they were substantiating their life style on 33,333 dollars each , is beyond unreasonable they should have stuck with they bought some hookers that may have happened who knows , maybe they wanted a huge coke party that would be a nice start would have gotten them 2keys in mexico + a bunch of hookers and sombreros so they would fit in . Or even done the NATO thing and exchange supply goods for sex favors . Entry to the united states for sexual favors I might buy that story as well .
Last edited: Aug 23, 2020
Show hidden low quality content
You must log in or register to reply here.
Share:
Facebook Twitter WhatsApp Email Share Link
Top Bottom