How often do your scopes fail?

"You're"
Reactions: JohnCarter17 and Threadcutter308

I do what I want!

On a serious note I have had 3 fail.
1. A SS 5-20 Hd took a hard hit on concrete and windage locked up.
2. Burris that completely fogged up.
3. An old taco world class that the crosshairs turned sideways.
But I dont shoot near as much as most on this site....
H

bigbuckslayer3 said:
But I dont shoot near as much as most on this site....
Click to expand...

Neither do most on this site…

When my 1st wife broke, not only did they not send a replacement (no warranty), they took a $750k house, and $500k out of my bank account and both my cars. Telling the judge she can only drive one car at a time just pissed her off.

After the dust cleared my Dad told me, "let that be a lesson to you, you shouldn't bought this shit in the first place."
E

I have never had an optic fail as badly as these kinds of threads do!
Reactions: JohnCarter17 and carbonbased
U 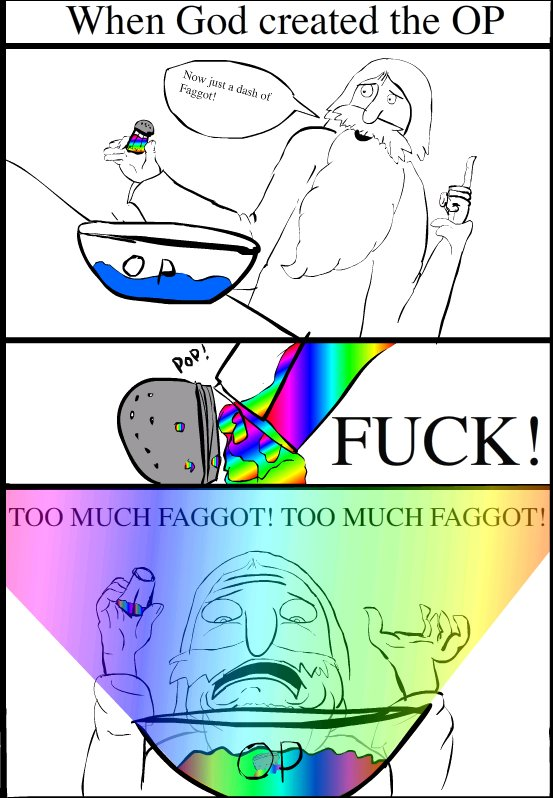 In over 40 years I’ve never had a scope fail that wasn’t user error. But I only buy top of the line German and Austrian optics.
H

HKslave said:
How often have you had scopes fail, break, not hold zero etc. From human error or through no fault of your own?


Jw, i made another thread when i was particularly mad at several pieces-of-shit (multiple) optics which wasn't the best way to go about it, but ive had so much trouble particularly with optics mated with rings that i have resorted to sticking with optics that come with integral throw lever mounts tightened down from the factory (ie. Elcan,acog,agm thermal, aimpoint)

These are usually 1x or 1-4x but even with that i can make good shots out to 6-800 (im thinking mustafa again from American sniper with th 4x ps01 scope making kills at 1000+, at least the way he was depicted)

Heres a few
Optic on rifle in the middle is most reliable by farView attachment 7860320
Get it? Bc there is nothing there.....

The only scope(s) I've had fail me were two separate Tasco "Super Sniper" fixed power scopes that were GUARANTEED to be able to handle the concussion, recoil and 1 Kilometer space rocks as well as a .50BMG.
So's I buys me two; one for my. 50BMG and one for my .300 Win Mag. Long story short, BOTH failed, each with less than 15 rounds down their respective bores. I was a mite cranky you might expect.
I advertised them for sake as-is because I wasn't going to waste my time dicking around with the manufacturer. Some Dude said he'd buy them and run those traps and he made me a fair offer.
Those POS scopes weren't a total loss IMO because I learned the value of false economy, bought two NightForce replacements and never looked back.
The NF isn't my ONLY preferred optic and I also prefer Leupold glass on most of my "lesser" rifles for sniping Prairie Dogs or hunting Elk, Deer, Antelope and so on.
NONE of the Leopold scopes have failed me and they don't cost too much on the overall scheme of things but that's not to say that you CAN drop large coin for some of their higher end scopes (like for my Poodle Doggie Killer rifle in .223 Remington) but a good, basic 3 X 9 on a deer rifle works great, too. I have a bunch of them, too.
So for me, that "Super Sniper" BS is just that...BULLSHIT!
It all depends on what you need, what you need them to do and what your wallet can afford.
To each their own I suppose, so you do YOU, Boo Boo, and to Hell what the others think.
That's my story and I'm sticking to it.
Overnout for now.

What would Burt do if was sub hunderd?

huggybearuno said:
co "Super Sniper" fixed power scopes that were GUARANTEED to be able to handle the concussion,
Click to expand...

What was failure ?
Reactions: Average guy

I haven't had a NF NXS or ATACR fail. Nor a SWFA. ZCO seems to be pretty solid for me so far too.

I have had bad Leupold "VX's", Nikons, Vortex's, etc, on casual and competition guns.
Also had scopes from these same companies run flawlessly.

Back in the day (12 years ago now) We had a sniper team that had at least one PMII that wouldn't hold zero too well, so they left those on the shelf and ran NXS's instead. Not that PMII's are fail prone, but just saying that it's not crazy to find antidotal evidence of even odd things happening.

I had a 40 year old Weaver T-10 that had been on a 22 since new fail. The vertical adjustment seems to be disconnected.
H

I couldn't tell you except to say the glass in both seemed to have fallen out of erectors or something. I could hear pieces rattling inside and there wasn't any way to focus either optic.
I was MORE than happy to get rid of those POS's I tell you!
Reactions: deersniper
Show hidden low quality content
You must log in or register to reply here.

Chronicling all the optics that have failed me

U
Rifle Scopes Daylight Bright LPVO's, any new scopes since 2020?