timesublime said:
IIRC Polk is the hills of FL? Lakeland was fun circa 2002.
Click to expand...

YAWN... My crotch is itching from "patrolling" my neighborhood waiting for you parasites to start some shit. Do you intend to bore us to death?
Reactions: armorpl8chikn, geek65, HeavyAssault and 6 others

Daymn, Outlaw. I give up, you win. Truly epic photos
Reactions: jrassy

Reactions: nikonNUT, Jayjay1, geek65 and 11 others

Reactions: nikonNUT, Jayjay1, geek65 and 9 others

The last time I went to the vet... they snipped my nuts

Happened in my town (Fort Wayne), bent down to pick up a tear gas canister to throw it back at the cops when another hit him in the eye, they removed his eye the other day...lol
Reactions: Yasherka, Palmetto-Pride, Blue Sky Country and 4 others

When the reservists show up

Reactions: gonzaga, jrassy, klf and 7 others

That's from 2012, the Boise State equipment truck hit a cow on the way home from a game at Southern Miss.
Reactions: trob, kindabitey and Sgt47

fxdwgkd said:
Happened in my town (Fort Wayne), bent down to pick up a tear gas canister to throw it back at the cops when another hit him in the eye, they removed his eye the other day...lol
Click to expand...

This is from your neck of the woods and still some of the best videos on You Tube.

That's how I like my Buffalo Trace. D,jou get the STI?
Reactions: Rick_3
T

remaction said:
Wow! A kickstand on a mountain bike!
Click to expand...

Ok I am calling it! OutlawTen5 wins today!

Reactions: trippjn, Parker13, Shootin25 and 10 others 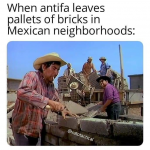 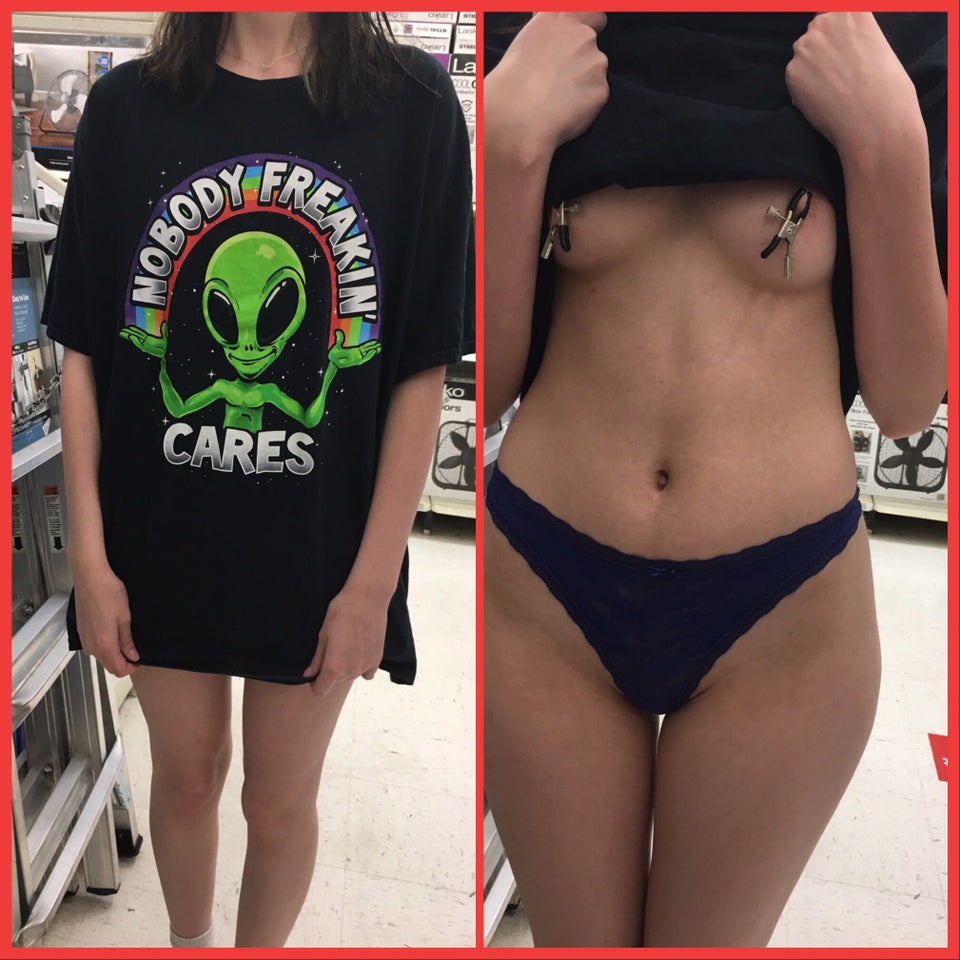 Me too! Don’t know what firearm would be next. Probably if I play hard a bolt and dang more $ glass & RSR A2 of sorts, not sure what caliber I’d choose. The double stack STI is nice though. Be quite awhile before even possible. I’ve got lots to get down with my present stick anyway time-wise.

Just need one more refreshing night cap before I turn in for the evening.....

Reactions: IronOperator87, WATERWALKER, TRP173 and 23 others

What a pile of fucking garbage.
Reactions: TACC
F

BullGear said:
Unless my worth equals what I want to pay, I won't buy.
Click to expand...

That is YOUR worth....and that is the thing.

Say for example your "thing" is old snake guns for the sake of argument. You will gladly pay $3000 for that perfect example in a perfect box with all the paperwork, that example that is the most hard to find (whatever that is I am not a snake gun guy) and walk away thinking you got yourself one hell of a good deal. You could also not care one single lick about old military rifles, and think that if someone pays $3000 for a Lee Navy that has a SN# matching it to the Maine, well that is just flat stupid to pay that kind of money for something that you could not even shoot....it is just a wall hanger.

I am not sure what colt snake guns go for but do know what the last example of a lee navy that was tied to the Maine went for.

You can't say well I will buy it and resell it and laugh all the way to the bank, that does not work. You are selling it to a person that puts more....whatever...into a given item.

For the record I could care less for Lego's, just not my thing, but I have been known to spend well over $1000 for a toy airplane that I fly around with radio waves. Some see that as a stupid expensive toy, and you know what it is....I also have a 1967 Triumph GT6 that is a bit bigger toy, and even it got me to work today a Honda Africa Twin that is a toy halfway between the two.

They are all toys, and they are all worth something to some, and worthless to others....some can see them as toys others can't....they will defend them as "classic cars" or "model aircraft"....ok but they are still toys at the end of the day.

How is that for a good ramble.
Reactions: LeftyJason

Can’t cure stupid, but this looks promising as a treatment if used on a regular basis
Reactions: Idaho-5R, Yasherka, 22Hshots and 6 others
Show hidden low quality content
You must log in or register to reply here.
Share:
Facebook Twitter WhatsApp Email Link
Top Bottom