You are using an out of date browser. It may not display this or other websites correctly.
You should upgrade or use an alternative browser.
W

Coming to you soon and already here in NEW MEXICO Thanks to the blue state and minnie Mike Bloomberg!
They are attacking the WEAK States run by Commucrats first, Vote Republican!

Benefactor of the Resurrection

Can anybody think of a time that any dumbass laws were actually reversed to restore liberty in this country? Besides prohibition? If you can think of any, what do you suppose the ratio or percentage is of laws to reinforce liberty versus restriction of liberty?
Reactions: camocorvette and W54/XM-388

Not many, for sure. But some states have gone constitutional carry which is great.
Reactions: camocorvette, Lil Casino, Blue Sky Country and 2 others
H

The assault weapons' ban had a built in sunset date. That is the only way this crap is going away. The mere fact that we have openly communist and muslins in Congress tells you we are in a "world of hurt".

I enjoy living in NM, but after passing universal back-ground checks and red flag laws, calling the majority of sheriffs "rogue" and suggesting they quit by the governor, I'm considering relocating to Texas. The majority of NM is on welfare, so they vote for the free stuff (demokrauts).
Reactions: JOS
W

You got that right, it's all about the checkies and the bennies here!
Five years is a long time but is the soonest I can relocate.
A law enforcement friend form Moriarty informed me the bastards slipped a caveat into the Bill at the last minute that makes officers liable if they fail to enforce and something bad happens with a call .
H

My guess is that after last year's showing by all the Sheriffs against the "universal back ground checks", the libs added that clause in there to make them enforce this unconstitutional law. It's a shame we can't get the libs to enforce the immigration laws. House Republicans were asleep at the wheel this week and missed a major piece of gun control legislation buried deep in the original text of H.R. 6395, a $740.5 billion National Defense Authorization Act (NDAA) on Tuesday—legislation they had unanimously voted out of committee. While the House

www.houstoncourant.com
Helps if our reps arent asleep at the wheel..

If Republicans really were "gun friendly", they would have done something when they had control of the Congress and White House.

I do NOT trust Republicans to be on my side - and I tell them that every time I get a chance.
Reactions: --BLACKOUT--, jakelly, Longshot231 and 3 others

Maryland had their Red Flag law enacted and in less than a month, the police shot a man when they served their Red Flag papers. All because his sister "thought" he was acting strange. According to family, the sister was just made at him.

Another article which shows that Democrats don't care about any part of the Constitution. If they will dispense with due process for gun owners, imagine what they would do for anyone else who would disagree with them on anything else. 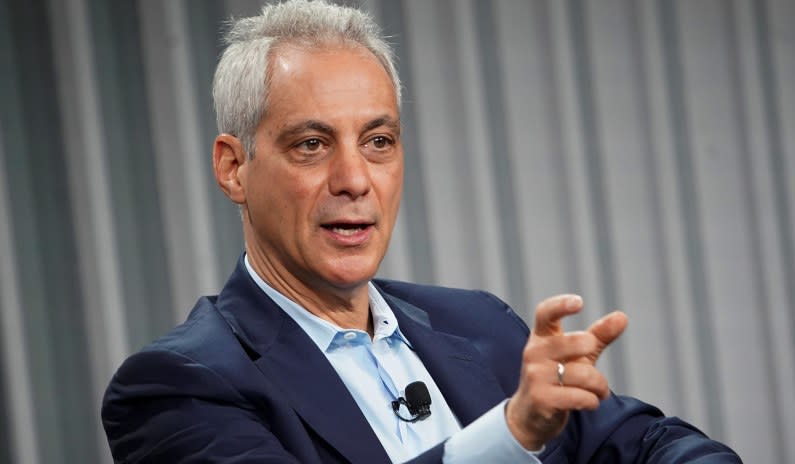 In another case of poll-driven confirmation bias, Democrats have overestimated the popularity of their gun-control efforts as another House bill is reportedly “dead on arrival” in the Senate. Alas, the bill didn’t stall because of the infamous filibuster — though demanding a 60-vote threshold...