We china now, from the makers of Waco

Insanity is doing the same shit over and over and expecting a different result, so ether these people are insane, or they considered such things as a success

“Attorney General Merrick Garland is considering whether to recommend a new criminal statute to prosecute domestic terrorists, among other tactics he is pledging to use to combat the growing threat of domestic extremist violence.”

“This year, the FBI has seen an increase in the number of open domestic terrorism cases: racially and ethnically motivated attacks and those stemming from militias are the two most lethal drivers.”

Soooooo, all those urban blue voting BLM black people burning buildings and attacking Asians, they are all in the militia?

I’d looove to see how many people legit militia members have killed, besides arnt most militias just filled with undercover FBI? Lol

Sounds more like marketing to demonize the militia and anyone who disagrees with the state, not sure the founding fathers would be down with that.

“Citing the department's ongoing investigation into the January 6 riot at the Capitol, Garland pledged Tuesday that the department would pursue domestic extremists with the same "resolve and dedication."”

Guess going to a walk in protest where the police hold the door open for you, that makes you a “terrorist” these days.

Burning down a looting cities, blocking roads, that’s “beautiful and vibrant I guess?

“...as part of a coordinated effort by the Biden administration to combat the rise in politically motivated extremism”

Because the most voted for president EVER is worried about that? I mean with how popular he is everyone should politically be behind him? Amiright?

Gee, hunting down political dissenters, all the good free world, pro bill of rights, types do that, don’t they?

So they are going to be even deeper in bed with big tech (Facebook, google, etc), well if you haven’t ditched social media and got a good VPN yet, better get on that, we china now

“promised that "we do not prosecute people for their beliefs,"”

Which translates, for those that speak politician, saying I promise is like a double negative for a politician, you bout to get prosecuted for you beliefs...well only if they are the “wrong” beliefs

So the same great minds that brought you Rubey Ridge and Waco eh? 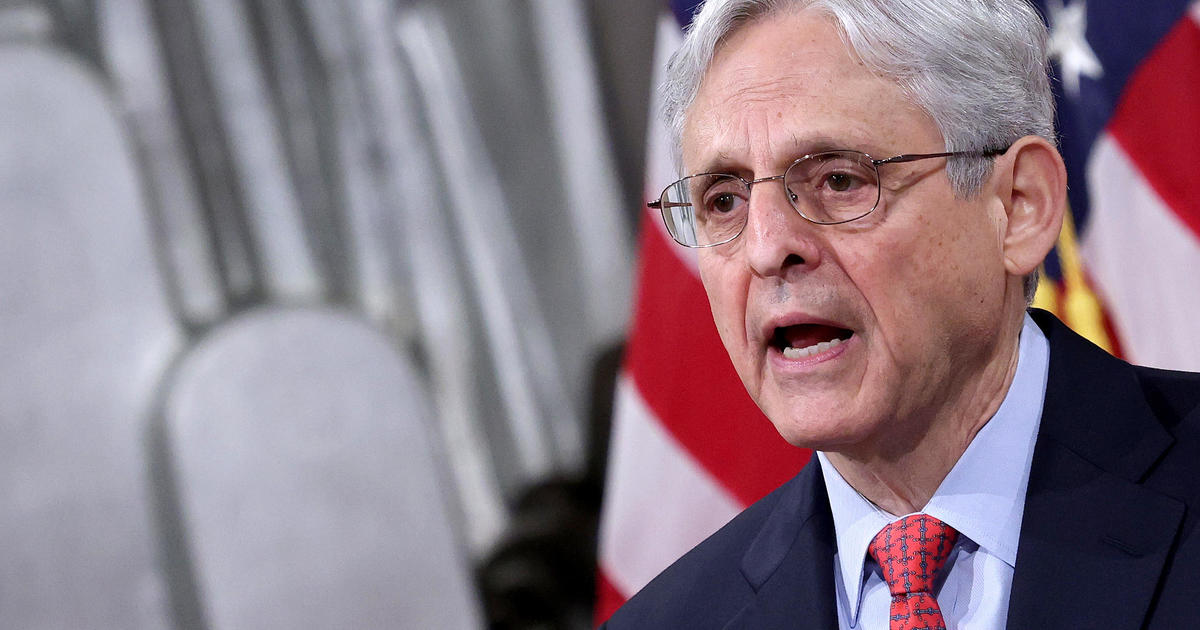 As the administration unveiled its domestic terrorism strategy, the FBI warned that disgruntled QAnon believers might progress from "digital soldiers" to creating real-world violence. 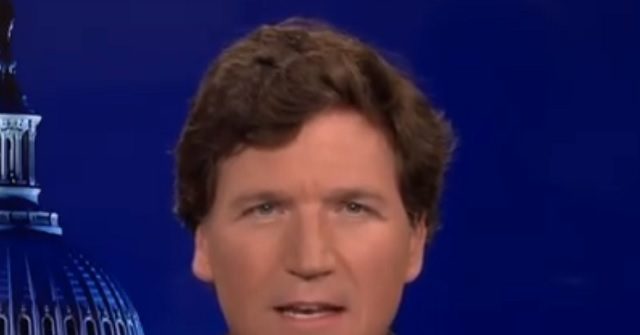 Tuesday, Fox News Channel's Tucker Carlson warned about the creep toward "authoritarianism," which was evident by trends within the Biden administration as it attacks to combat the alleged threat of so-called domestic terrorism. | Clips

Tuesday, Fox News Channel's Tucker Carlson warned about the creep toward "authoritarianism," which was evident by trends within the Biden administration as it attacks to combat the alleged threat of so-called domestic terrorism. | Clips

I don’t watch TV or the news, but I like tucker, presuming he actually is the same person and it’s not just a character he plays on TV.

Funny thing, go to the main airport terminals, where the likes of spirit airlines go, it’s almost always CNN on the TVs, go to the private side FBOs, it almost always fox.
Reactions: Llatikcuf

Till they order troops to the home your kids live in, neither did Janet Reno

Tucker Carlson dropped several bombshells on his show Tuesday night, chief among them was from a Revolver News report that the FBI was likely involved in organizing the Jan. 6 Capitol 'insurrection,' and were similarly involved in the kidnapping plot against Michigan Governor Gretchin Whitmer.
We at Revolver News have noticed a pattern from our now months-long investigation into 1/6 — and in particular from our meticulous study of the charging documents related to those indicted. In many cases the unindicted co-conspirators appear to be much more aggressive and egregious participants in the very so-called “conspiracy” serving as the basis for charging those indicted.

The question immediately arises as to why this is the case, and forces us to consider whether certain individuals are being protected from indictment because they were involved in 1/6 as undercover operatives or confidential informants for a federal agency.
"We know that the government is hiding the identity of many law enforcement officers that were present at the Capitol on January 6th, not just the one that killed Ashli Babbitt. According to the government's own court filing, those law enforcement officers participated in the riot - sometimes in violent ways. We know that because without fail, the government has thrown the book at most people who were present at the Capitol on Jan. 6. There was a nationwide dragnet to find them - and many are still in solitary confinement tonight. But strangely, some of the key people who participated on Jan. 6 have not been charged."

Look at the documents, the government calls those people 'unindicted co-conspirators.' What does that mean? Well it means that in potentially every case they were FBI operatives... in the Capitol, on January 6th."

"For example, one of those unindicted co-conspirators is someone government documents identify only as "person two." According to those documents, person two stayed in the same hotel room as a man called Thomas Caldwell - an 'insurrectionist.' A man alleged to be a member of the group "The Oathkeepers." Person two also "stormed the barricades" at the Capitol on January 6th alongside Thomas Caldwell. The government's indictments further indicate that Caldwell - who by the way is a 65-year-old man... was led to believe there would be a "quick reaction force" also participating on January 6th. That quick reaction force Caldwell was told, would be led by someone called "Person 3," who had a hotel room and an accomplice with them. But wait. Here's the interesting thing. Person 2 and person 3 were organizers of the riot. The government knows who they are, but the government has not charged them. Why is that? You know why. They were almost certainly working for the FBI. So FBI operatives were organizing the attack on the Capitol on January 6th according to government documents. And those two are not alone. In all, Revolver news reported there are "upwards of 20 unindicted co-conspirators in the Oath Keeper indictments, all playing various roles in the conspiracy, who have not been charged for virtually the exact same activities and in some cases much, much more severe activities - as those named alongside them in the indictments."
Reactions: TurboTrout, RUTGERS95 and camocorvette

Welcome to the new communist country of what was America

I just listened to Biden describing the difference between the Jan 6 protesters and BLM in response to Putin saying he wanted neither in Russia.

The Dementia patient took offense to Putin equating them stating one was a violent group of terrorists that killed a police officer and the other is a group that wants to peacefully seek rights they have been denied.

People stand before us and state the most outrageous lies.
Reactions: RUTGERS95, 10ring'r and wade2big

Welcome to the new communist country of what was America

That movie would never be made today.
Reactions: acudaowner

Joe should be a stand up comic, but some like myself will not laugh at his demented presentation of propaganda!
D

So given everything that has happened in the last six or seven years this surprises anyone why .

media is truly the evil enabler here and academia is the backbone. Both need to be held accountable

“TO LEARN WHO RULES OVER YOU, SIMPLY FIND OUT WHO YOU ARE NOT ALLOWED TO CRITICIZE”​

"Will Not Prosecute". Soros-funded Dem prosecutors allow criminals to operate with no fear of jail.

A Warning from Noor bin Laden

Why are liberals so violent?