ENGINEER, like to make something simple complicated.
Reactions: quietmike

Dirty D said:
Turn off Safe Search (as if it’s not off already) and Google “dog role play”, go ahead. I dare you, I double dog dare you.
Click to expand...

Actually Bing with the safe search off is way better at finding all the "good" stuff in their image search.
5

Reactions: Mooncake, graydog1, jungle45 and 3 others
5

Just switched on Tombstone from 1993.

One got fat.
One got skinny.
One got old.
One got dead.
One hasn't changed.

Reactions: geek65, gunman_7, Vargmat and 11 others

Reactions: geek65, gunman_7, Lapuapalooza and 32 others 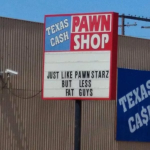 Reactions: TRP173, Maple One, rduckwor and 6 others

There's a few of them at the Boise airport, not Mountain Home . Airport security?

My first car was a 69 Road Runner. I bought it with the money I made bucking bales, mowing lawns and shoveling snow. Imagine a 14 year old kid in 1974 driving around in a Red 69 Road Runner, 383, 4 spd, air grabber hood, with Magnum 500's and a factory AM/8-track stereo.
Reactions: gunman_7, Lapuapalooza, Rover31 and 15 others

Reactions: geek65, TRP173, hermosabeach and 8 others 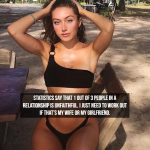 Along a similar note, I was feeling somewhat disheartened earlier this week. I was on another site broswing a thread full of old photos and saw some old car ads. 1 was advertising a brand new nicely optioned Plymouth Superbird and the other was from Baldwin Motion advertising 427 swapped Novas, Chevelles, Camaros, and Corvettes. I ran the numbers through the BLS inflation calculator and they were all in the $30,000 range. What the hell happened?
Reactions: cobra655 and barneybdb

Reactions: Rover31, gigamortis, Sean the Nailer and 4 others

Nukes said:
Not that patrolled and agenda-heavy Wikipedia is trustworthy on any controversial topic:

I find it interesting that myths discredited 70 years ago still live. The truth motivates me.

The lampshade that drives its owners mad: Strange truth behind 20th

Looted from an abandoned house, sold as junk for $35 – and finally mailed to the American author Mark Jacobson by a man who couldn't wait to get rid of it. It is the lampshade that drives its owners mad – but what is its macabre secret? Robert Chalmers investigates

I have not read the book... but it looks like there may be at least some truth.

Rumors and urban legends and even classical myths usually had some kernel of truth behind them.

It is quite easy to dismiss the lampshade as fanciful or propaganda. But it is also Possible that such things did happen. All it would take is one person with a macabre sense of humor and a whole lampshade industry is born. Is it implausible that a few were made? And from that becomes a story that everyone knows?

One also cannot discount the economic calculations being made by the SS on the value of holocaust victims. They calculated
To the Reichs-phenning what hair was worth... teeth... bones were considered for fertilizer. Fats for glycerine for explosives production. Would it be unusual for some reichs-chemist to examine the properties of leather?

Before making it into a black and white or did/didn’t issue... consider that there are always shades of gray and that absolutes are fraught with peril.

Personally, I think the evidence supports the idea that it did happen. Maybe not on the scale that some think. But In Dark evil times and places, dark, evil things happen.

First heard the story when I visited some of the sites in the period 1961 -1963, not good memories. 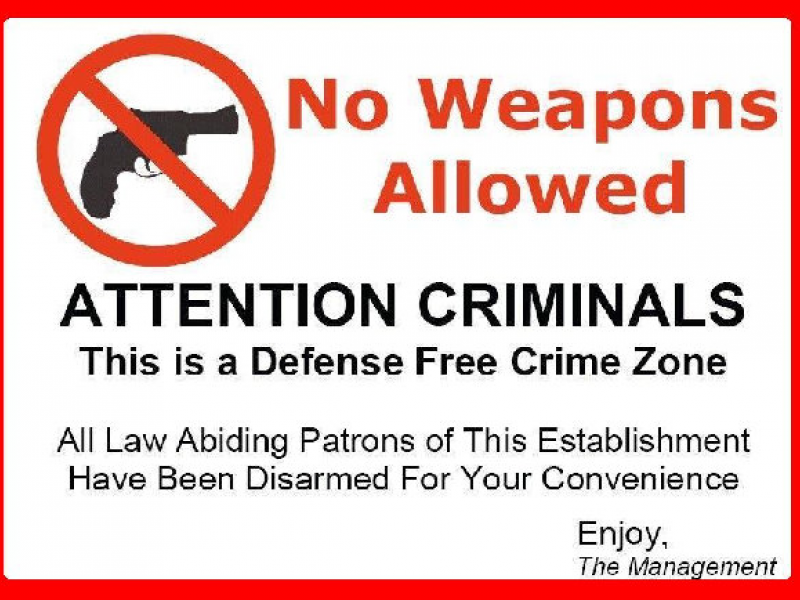 Good Lord, They were too late. too bad
They discover the fire between their thighs too late.
The shit just Yuk my Yum.

Mister Ridge said:
Along a similar note, I was feeling somewhat disheartened earlier this week. I was on another site broswing a thread full of old photos and saw some old car ads. 1 was advertising a brand new nicely optioned Plymouth Superbird and the other was from Baldwin Motion advertising 427 swapped Novas, Chevelles, Camaros, and Corvettes. I ran the numbers through the BLS inflation calculator and they were all in the $30,000 range. What the hell happened?
Click to expand...

BullGear said:
The funny thing that most people don't know, is that fiberglass is just as deadly as asbestos. The only difference, is there were no warnings with asbestos and fiberglass had 10,000 warnings as to it's danger.
Click to expand...

I talked with a 40 plus year retired industrial hygienist for Geneva Steel once about asbestos vs. fiberglass. He agreed that both were dangerous. However, asbestos was a cheap, easily mined mineral, mostly from Canada. Owens-Corning couldn't compete. They hired their own scientists to prove that asbestos was harmful and lobbied Congress to outlaw it so they could replace it with fiberglass.
It was 100% about money, nothing about public safety.
Here's the funny thing. The town in Canada with the largest asbestos mine has a constant background level of asbestos in the air that is many, many times higher than OSHA acceptable exposure levels, and they do not have any higher rate of lung cancer, asbestosis or mesothelioma than anywhere else, with the exception of those that worked directly in the mines. Just like working unprotected in a coal mine will give you black lung disease, whereas having a pile of coal in your yard and burning it in your furnace will not.
This is what this gentleman told me, and he would know.
Reactions: davidb187 and barneybdb

My second car was a metalic green 1969 Caprice coupe with a 427. Drove it until I junked it and the motor and transmission sold for as much as I paid for the car....didn't know it was a classic.