The most retarded action movie on the planet?

It's not a action movie, more a parody of the Saturday morning Kung Fu movies/shows.

I loved this movie. The red clothes and blue clothes scene was fucking hilarious.
Reactions: BCP and akmike47

R
Reactions: Soulezoo and MCSO1357
B

Not exactly an action movie; but the worst movie I've ever seen was Maximum Overdrive.

BytorJr said:
Not exactly an action movie; but the worst movie I've ever seen was Maximum Overdrive.
Click to expand...

You are dead to me. Maximum overdrive is the epitome of cheesy, B movie awesomeness.
Reactions: Zuzudaddy and Keel Haul

Indeed. My vote for worst as well
Reactions: Thorny
C

Transmorphers, the first one, I didn't even know until now they made 2, you MFers just don't know how bad shit can be unless you watch it. The trailer says it's Transformers meets the Matrix.
Last edited: Jul 1, 2022
C

If that one is not the worst, then this one is Phenomena. But is does have a very young Jennifer Connelly in it. But really you need to see how crappy this movie is.
C

One more C.H.U.D., really do yourself a solid and watch this turd at least once.
Reactions: JoshPutman and PDXGS
B

Im2bent said:
You are dead to me. Maximum overdrive is the epitome of cheesy, B movie awesomeness.
Click to expand...

Haha. Mr King himself has tried to disown it.
I saw it at release and haven’t seen it since. I went because the AC/DC Who Made Who was the advert. So if you didn’t see it upon original release you may not understand the disappointment.

To each his own though.

Not only did I see it, I watch it whenever it comes on the boob tube. But I enjoy laughing at B movies so there's that. Some people say "Man that scene was horrible" and are pissed. I say "Bwahhahhhh did you see how bad that was lulz".
B

A lot of those cheesy 80s action movies were badass back when they came out. Not so much anymore. Example: Lone Wolf McQuade. Tried watching it recently and couldn't make it through 10 minutes. When I was a kid watching it that was the shit! Especially the part when he gets buried in his truck that has a supercharger that can be turned on with a switch.

can't hit the broad side of a barn

Erroneous. Rocky 4 was awesome, and so was the Rambo that came out a few years ago with him as the boat man.

D1gger said:
Stallone has a few. Cobra, Over the Top, Stop or My Mom Will Shoot, The Expendables are borderline...
Click to expand...

If we are also just talking about bizarre obscure movies that are on the worst list then checkout:

Oh, come on, that movie was awesome!

kcbaird said:
That bitch was in "In the army now". That brings up fucking Polly Shore movies. Talk about get into the bowels of retardation
Click to expand...

hot when she was young. 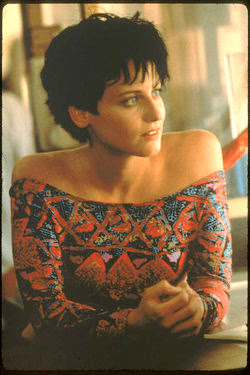 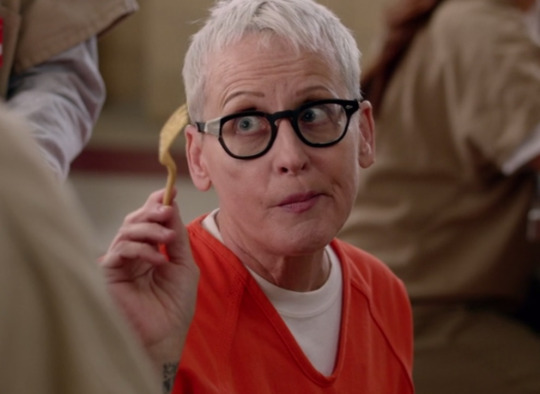 Im2bent said:
You are dead to me. Maximum overdrive is the epitome of cheesy, B movie awesomeness.
Click to expand...

I think we all secretly wanted to drive a tractor-trailer with a huge smiling green face.

Also to the person who mentioned Cobra, that movie ruined aviator sunglasses for me.

Speaking of Stallone, I highly recommend the newest Rambo movie. It's super retarded, but in a good 80s style violence sorta way. If you're a fan of over the top violence then you'll love this one!

Im2bent said:
So I had watched Wanted when it first came out. I remember it was bad. It was on tv last night and I caught it about half way thru so I watched it for the lulz. I had forgotten just how fucking retarded this movie was.
And yes Chris Pratt is in it as the shitty friend. So is it the most retarded gun/action movie hollywood has spewed?
Click to expand...

Any movie where you are cured from death by soaking in hot wax and your instructions come from a fucking weaving machine is always suspect. I'd imagine in the remake they will use the dots on toilet paper for their guidance. I'd question getting into a tub of anything Angelina Jolie used to washed the mayo out of her beef curtains.

Probably not the worst movie ever, but a fairly stupid premise.

John Travolta had to be really hard up for money

Darayavaus said:
hot when she was young.

Encino Man.
It has everything cringeworthy.....including Pauly Shore.

I shudder just thinking of it.

Came for the Zardoz. Was not disappointed.
P

The movie theater where I grew up in the 80’s had $1 admission.
Me and Dad watched every Stallone, Norris, Seagal flick that came out.
All were awesome. Still are, by the standards of the time (though I did force my wife to watch “Delta Force” and she was unimpressed, chicks are weird).
I think a lot of young guys do have a harder time appreciating them. I’m knocking on 50, so I’m likely seeing them from a different point of view.

Though I gotta say, Star Ward Episode One was likely the biggest letdown of my lifetime (or at least a close second). I’ve watched it I don’t know how many times, saw it 3 times in the theater, own the POS on VHS, and it only gets worse….every….fucking…..time……

XikoPlavi said:
If we are also just talking about bizarre obscure movies that are on the worst list then checkout:

Thats the one with the man eating babies right? Where they are in the delivery room and the baby pops out and slaughters the entire delivery team yes? Cmon man!!!!
Reactions: XikoPlavi
H

Back to mainstream abominations. The Fifth Element...
F

If you watched it, you got what you asked for...

Silliest movie to involve Hollywood not knowing beans about anything was "Tears of the Sun" with Bruce Willis. SEALs accomplish the objective regardless of obstacles. So, hiking out with 20 sick people would not happen. You find the doctor, search and detain for booby traps. Sedate her. Hump it to the EP. Back aboard ship by 7 bells, ready for dinner.

That is an excellent movie, especially the final fightscene
B

Srgt. Hulka said:
Y’all have obviously never seen Don’t Look Up.
What a frikkin disaster of a movie.
Click to expand...

Nick Cage in Drive Angry. So bad it was good.

Anything with bruce willis.

I know someone that knows him personally and he's a great guy, but every movie he's been in was garbage.

Darayavaus said:
hot when she was young.

damn, she looks horrible! she was hot AF when younger

Came here to say this. Ive tries to watch it... TWICE. Its almost as as bad the new dr strange - into the trannyverse shit. Lasted 10mins before that went off. Glad i didnt pay for it.
Reactions: BCP
B

Avatar or any of the new libtard "action" movies we've been cursed with (Star Wars, Trannyverse, Black Panther gets a pass though since it was Blaxploitation on a billion dollar budget).
B

Caveman0101 said:
One more C.H.U.D., really do yourself a solid and watch this turd at least once.
Click to expand...

Im2bent said:
Thats the one with the man eating babies right? Where they are in the delivery room and the baby pops out and slaughters the entire delivery team yes? Cmon man!!!!
Click to expand... 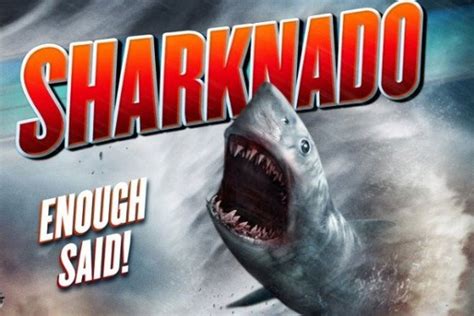 There are 5 of them.

Ok I just watched this on Amazon prime. We may have a winner. As an aficionado of B movies this thing gave me some brain damage. 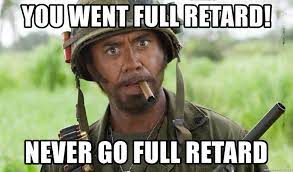 F
What its like living with ADHD and Dyslexia at 57....

The Colmar Incident - The Case of the Missing SIGABA