Daniel Winkler. He makes this shit for SF, etc. and I guess they're surviving well enough. Discounts for vets/mil. It's bombproof and a lot of knife makers apparently switched to the steel he's using when he did. His tomahawks are well thought out and peerless. They ain't made for show or play and some ain't exactly made for splitting wood as much as skulls.

The sculpted G10 grips are the titties, it just feels "right":

This ain't a cheap knife but I wouldn't hesitate to beat the shit out of it either. It's what it was made to do. Less frills than HFB, not as fancy, 100% a tool. Oh, and it no-shit came SHAVING sharp out of the box. Not arm hair, fucking beard hair. No kidding. First knife I ever worried about having to sharpen because not so sure I can copy that and I can get 'em as sharp as my tools allow (which is currently a fine grit diamond stone because it's fast and good 'nuff).

I wanna say his wife makes the sheaths? I could be wrong. It shouldn't be overlooked though. Knife will not fall out, even upside down and shook. Pulls right out. There's pictures of soldiers in the shit with these attached upside down and they stay put. Wish that was option twenty years ago. Sheath will literally fit ANYTHING. Molle, belt, whatever. In any orientation.

This is what my KaBar wants to be. Worth the money.

If you notice, technology and wisdom plus application drive design ultimately in knives meant to be used... You'll also notice they're converging to a similar design such as the ones above. Ie, the survival knife of 2020.

OR you can be 1980's as fuck and go to the gas station over the AL state line in GA where it dips just before going back in to TN on US72 and get a REAL survival knife for only $5... And it'll include a compass, wire saw, fishing tackle, probably even fit a condom in there.
Reactions: sharfshutz762, inspcalahan and E-Tool

quietmike said:
Terava jaripukko. They're not much to look at, but they perform well above their price point.
They're the glock of knives. 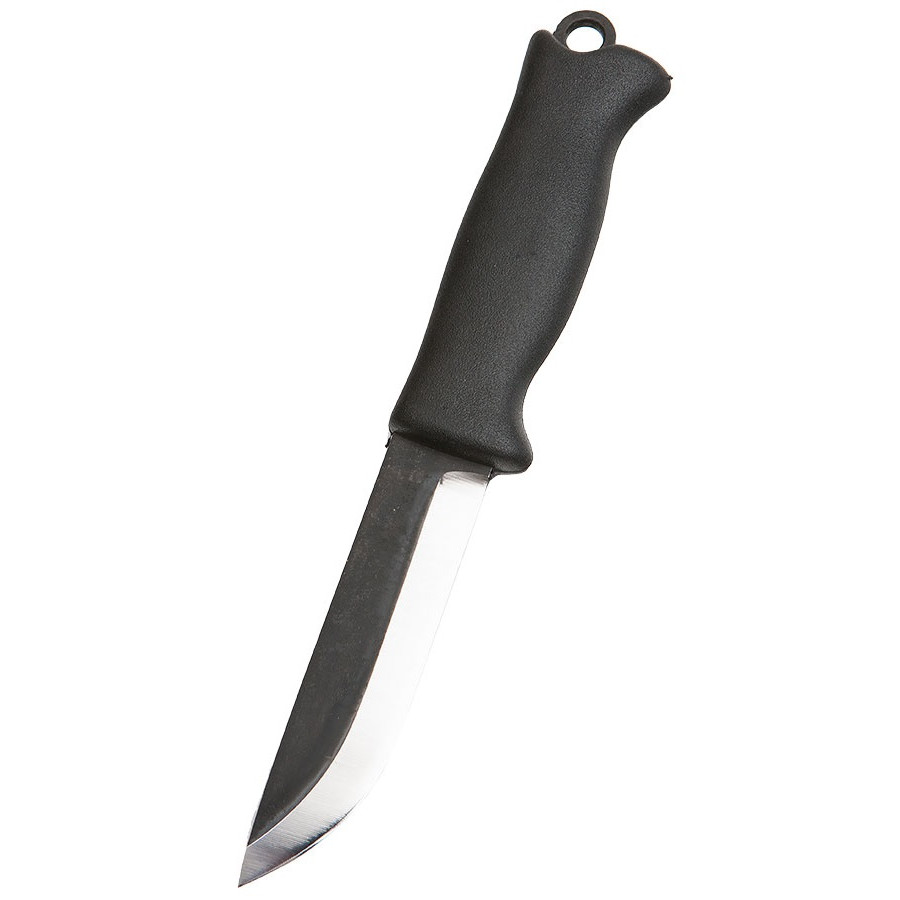 No fancy bullshit, the Jääkäripuukko is simply a proper no-nonsense utility knife. These come in various sizes. Jääkäripuukko 110 is an excellent all-round knife for just about any tasks, its best paired up with something bigger such as an axe or the Skrama. Quality carbon steel, traditional...

The blade grind reminds me of a Mora, but this is a much better built knife for sure. I have a few Mora knives and all of my kids have them.
Reactions: Dirty Larry, E-Tool and Davo308

Here’s the ESEE-6 I was ranting about:

260284 said:
The blade grind reminds me of a Mora, but this is a much better built knife for sure. I have a few Mora knives and all of my kids have them.
Click to expand...

Yeah its like a beefed up Mora. I like it over the Mora Garberg, bushcraft, or Kansbol.
Reactions: 260284
T

Strykervet said:
OR you can be 1980's as fuck and go to the gas station over the AL state line in GA where it dips just before going back in to TN on US72 and get a REAL survival knife for only $5... And it'll include a compass, wire saw, fishing tackle, probably even fit a condom in there.
Click to expand...

I had flashbacks of looking at this knife in Harbor Freight, some funny shit right there.
Reactions: Davo308

Mora is for lightweight backpacking and camping trips.

The Jakkaripukko is a step up.

At the very least, spend the 30 bucks and get one.

Tell yourself its all you have to survive.

Being a knife junkie since as young as I can remember, I’ve bought and traded into piles of knives many disappointments along the way, some true jems but for the last few years all my hunting camping SHTF needs have been met sufficiently with a very old Buck 110 folder and a local made Kephart knife by NWA knives, really good guy who eats sleeps and shits steel.
a true survival knive is always always on your person those needs have been met for some time now by a Gerber Remix in the pocket and a Camillus titanium neck knife with 2.8 inch blade- around my neck. The Camillus was a real surprise as it holds a wicked edge, has a very comfortable grip and most surprising is it came with a great factory kydex sheath. After years of hard use there isn’t a stain or a ding anywhere on the blade.
Reactions: Remington_Steel

thejeep said:
I fail to see the utility of the big knife.
Click to expand...

redneckbmxer24 said:
To skull fuck a motherfucker.
Click to expand...

It worked for Darryl Dixon.