So, this is gonna be a really dumb thread and it will serve no real purpose other than satisfying my curiosity.

I had a thought this morning while sitting on the shitter: could you feasibly detect if someone was carrying a concealed handgun from afar with a thermal device?

My thought process is something along the lines of: the handgun will probably be much closer to ambient conditions than body temp + the gun will block some of the body temperature being radiated, so a concealed gun may appear as a cool "shadow" on the hotter appearance of a person.

Like I said, really dumb thread, and only out of my own curiosity and the fact that I can ask guys that actually have thermal optics.

I think the gun will be undetectable through a combination of body heat warming the gun and clothing serving as thermal insulation.
Reactions: KnowNothing256, MarkLeupold and TheOE800
T

Call for a good time

Depends on resolution of the detector, distance, thickness of clothing, material of gun, ambient temperature, sensitivity and wavelength of detector.
F

Now, interestingly, if you were looking in the near IR, past 700nm, you might be able to see through some thinner fabrics with colored with dyes that are usually IR tranparent- the old trick of using a Sony camera with ‘night shot‘ during the day to see through women’s clothing.
T

Call for a good time

Easy way to find out: Go to the nearest international airport or high security federal site and see if they notice your heater.
Reactions: MarkLeupold, Concrete shooter and TheHebrewHammer
G

With commonly available commercial devices not at a useful range. A lot of times you're doing good to determine if they're open carrying a rifle at any significant distance. Conditions play a big part in this.

70° and fairly dry with a cool breeze and metal items stand out well. 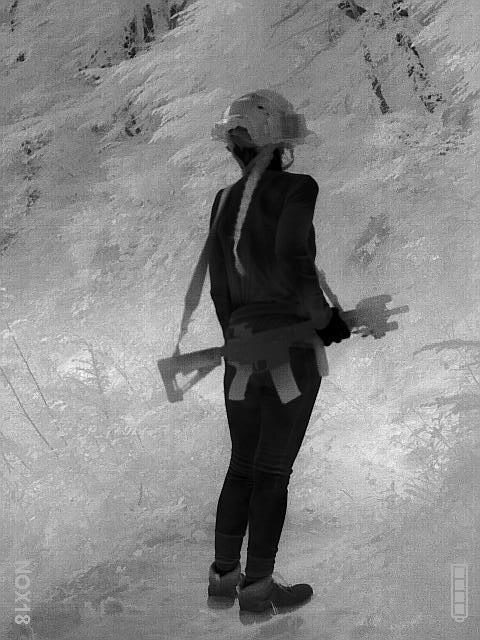 80° and raining and everything blobs together. 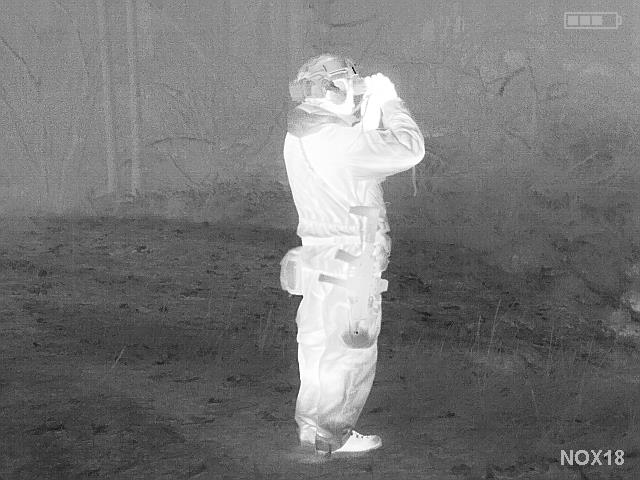 Very cool, thanks for the replies all!

TheHebrewHammer said:
Depends on resolution of the detector, distance, thickness of clothing, material of gun, ambient temperature, sensitivity and wavelength of detector.
Click to expand...

normally when you use a thermal scope, how long distance will you shoot?
G

Rambo Sonny said:
normally when you use a thermal scope, how long distance will you shoot?
Click to expand...

It would depend how far away from me you are.....
Show hidden low quality content
You must log in or register to reply here.

A
9mm powder for defensive rounds